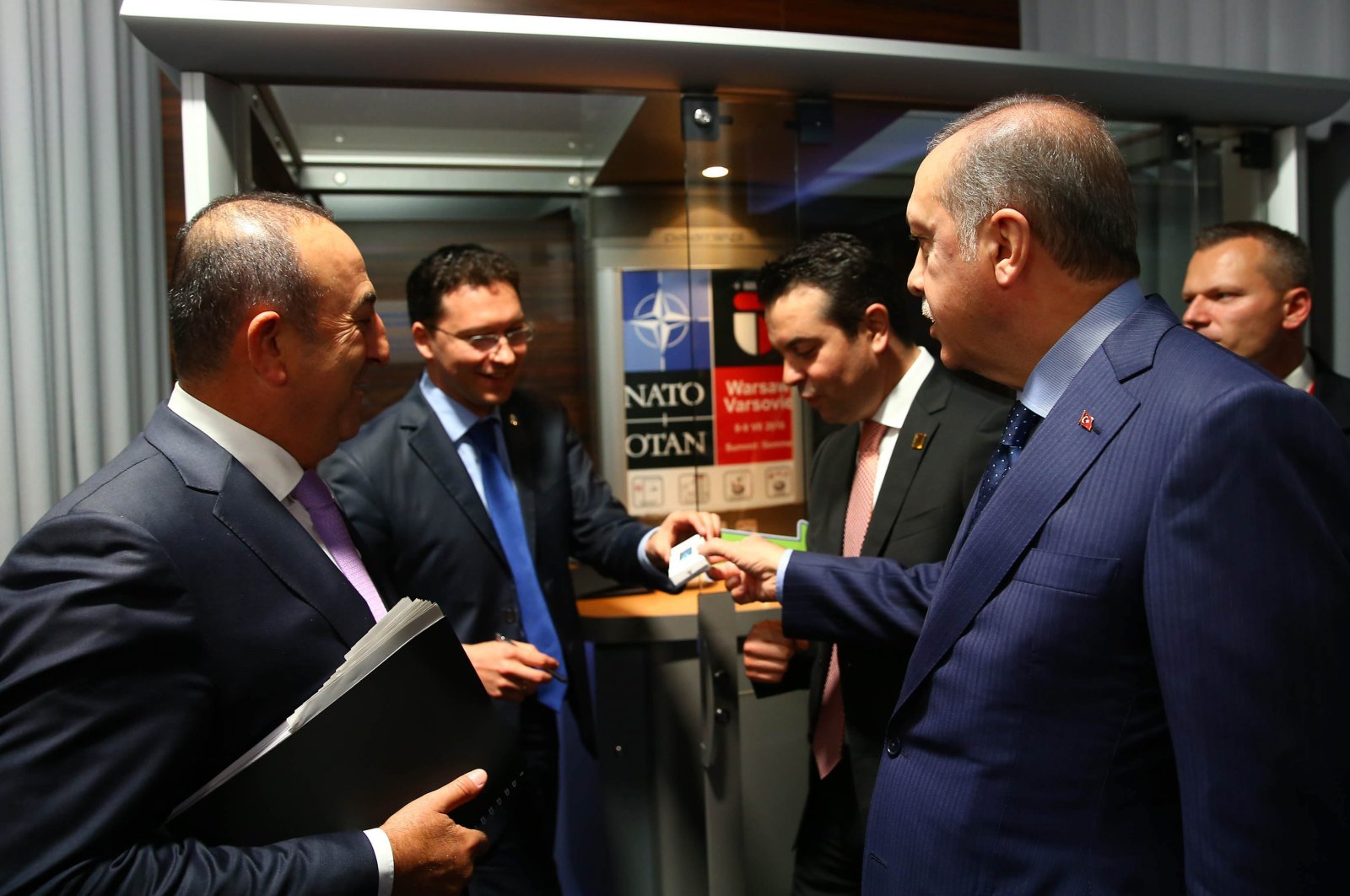 The state-run Turkish Statistical Institute (TurkStat) published its annual survey for 2019 on Thursday. The survey shows the percentage of obese individuals – those age of 15 and above – increased to 21.1% last year from 19.6% in 2016, the latest year with available data. Men tend to be more obese, figures show.

The rate of daily smokers in the general population, meanwhile, increased to 28% last year, compared to 26.5% in 2016. The survey showed that 41.3% of these smokers were men. The majority of smokers are between the ages of 35 and 44.

According to a 2018 report by the World Health Organization (WHO), 32% of Turkish children between the ages of 2 and 18 are on the verge of obesity. The report also indicated that obesity has become one of the most widespread diseases in Turkey. The WHO says at least 2.8 million people die each year because of obesity.

Studies tie the rising obesity rate to several diverse factors, from the lack of breastfeeding in an infant's early years to the consumption of sugary beverages, calorie-rich snacks and fast food for children and adolescents, driven by television and printed advertising encouraging these dietary habits. A recent study by the Association for Metabolic and Bariatric Surgery (MBCDD) found that reasons for obesity in women included a lack of physical activity, frequent childbirth, long periods of breastfeeding, psychological problems and the consumption of certain medications. Artificially sweetened beverages were also found to be a key cause of obesity among all ages, including soft drinks, sweetened teas, sports drinks, sugar-added fruit juices and the consumption of flavoring additives. Other factors that corresponded with obesity included marital status, smoking, alcohol consumption, unhealthy diet, lack of physical activity, social exclusion, socioeconomic level and psychosocial stress.

Last year, Turkey rolled out a four-year plan to fight child obesity. Under the plan, Turkey will restrict the sale and advertising of junk food to children and train parents to encourage a healthier, more active lifestyle. Schools also saw a ban on junk food.

The government also plans to reduce reliance on baby formula and offer counseling and guidance sessions to pregnant women to promote breastfeeding.

Smoking is another thorny issue for Turkey, which – thanks to President Recep Tayyip Erdoğan, a staunch foe of the unhealthy habit since his days as prime minister – saw a relative decline through a series of measures. The country introduced a nationwide indoor smoking ban in 2009 at restaurants, bars and similar establishments and gradually extended its reach to other enclosed spaces over the years, in addition to a complete ban on smoking on school grounds and the sale of tobacco products at educational facilities.

Yet, the deadly addiction still takes a heavy toll. The country spends a whopping $25 billion annually on smoking, either in terms of the tobacco itself or treating the diseases it causes. According to the Fight Against Smoking Association, the public spends $15 billion per year on cigarettes, while the government spends $10 billion to treat smoking-related illnesses. Some 435 clinics in Turkey's 81 provinces provide treatment against the habit. A hotline set up to help smokers quit was used by more than 27 million people between 2010 and 2018, according to data provided by the Health Ministry. The hotline usually directs people to the nearest clinics, and the Health Ministry's website offers online appointments for those seeking to quit.

Turkey also began implementing a new regulation for plain packaging to deter would-be smokers in particular. Under the regulation, which came into force as of 2020, tobacco product packages no longer bear oversized or flashy logos, symbols or signs belonging to brands, save for fine print for each. Instead, cigarette packs are largely covered by health warnings about the dangers of smoking.