Snowfall sets in across Turkey's west, north, the capital Ankara 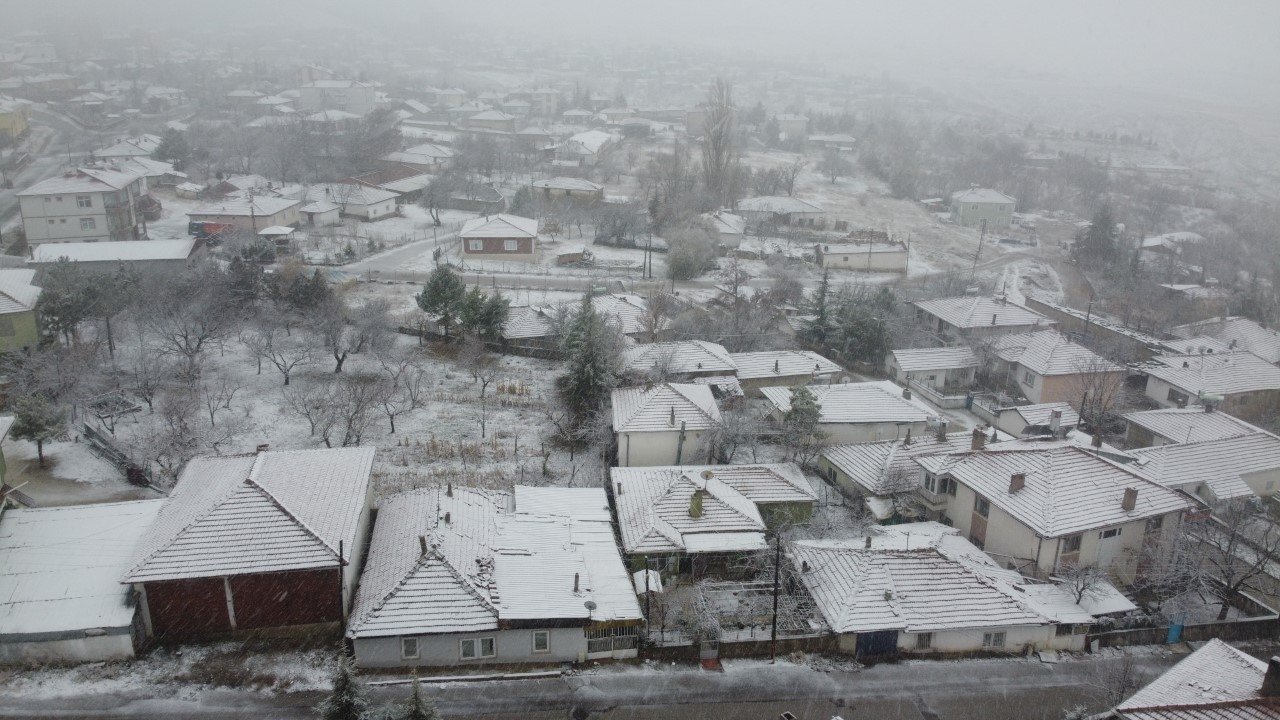 Temperature drops and rainfall have taken hold across much of Turkey, but the country's west and some northern provinces had been spared from severe snowfall that has already blocked the roads in the eastern and remote regions. However, winter weather is creeping in, and a blanket of snow covered the country's western regions late Wednesday and early Thursday. The country's most populated city, Istanbul, also had its share of snowfall, although in the messy form of rain and snow. Meteorologists warn that a more severe snowfall or at least a wintry mix will affect the western provinces next Monday.

The country's northwest was embattled with strong winds and storms last month and temperatures have gradually dropped since then. In Istanbul, a wintry mix prevailed this week while the Turkish State Meteorology Service (TSMS) issued a yellow alert for the city, the third-highest danger alert regarding the severity of weather conditions, for Thursday. More cities in the west and northwest have received warnings about strong precipitation. Experts say Istanbul will see temperatures dropping to 1 degree Celsius (33.8 degrees Fahrenheit) next Tuesday.

The capital Ankara also switched to a wintry phase late Wednesday and a blanket of snow covered the city's Bala district on Thursday morning. Crews cleared the snow on the roads and poured salt on icy sidewalks.

The snowfall mostly affected higher ground. In the northwestern province of Kırklareli, a border crossing with Bulgaria and two districts on higher ground had snowfall early Thursday when temperatures dropped to 2 degrees Celsius.

Bolu Mountain, where a major highway connecting the country's west and inner parts of Anatolia and the Black Sea region is located, saw heavy snowfall disrupting traffic. The snow depth reached 10 centimeters (4 inches) in some places while crews struggled to keep the roads clear. In the west, Mount Kaz stretching across Çanakkale and Balıkesir provinces was covered with snow on Thursday. Sakarya, a province east of Istanbul, was also hit by snowfall in its districts on higher ground while Kartepe, a popular ski resort in Kocaeli province, also saw heavy snowfall, with its snow depth reaching 40 centimeters.