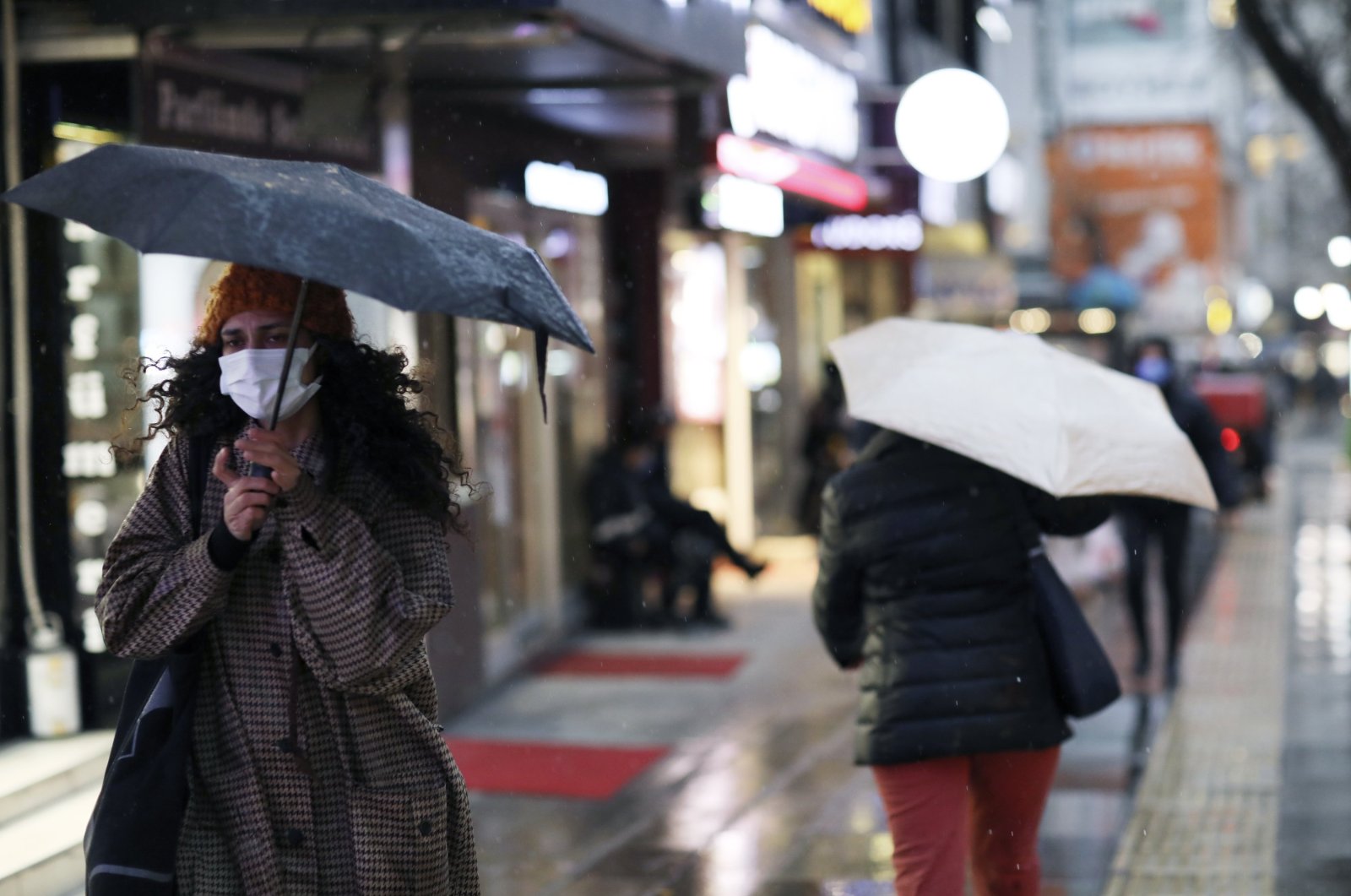 Strong rainfall is expected to hit several regions of Turkey this week, the Turkish State Meteorological Service (TSMS) warned in a statement on Sunday.

People living in these areas are being cautioned against flash floods, hail squalls and strong winds.

The TSMS also added that northern regions of provinces in eastern Anatolia such as Kars, Ardahan and Ağrı would also experience brief but heavy rainfall on Sunday.

Current weather forecasts show that many of the cities cited by the TSMS will continue to see rainfall throughout the week, albeit with a few pauses on either Tuesday, Wednesday or Thursday. On the other hand, Konya and Afyonkarahisar will be mostly sunny during the week but will experience heavy rainfall over the weekend.

The western Black Sea province of Bolu will only see sunny weather on Wednesday and will be under heavy rainfall throughout the week.

Rainfall will also pause on Wednesday and Thursday in Sinop and Karabük as the cities will see sunny weather in the middle of the week.