Survey shows Turkey most successful in fight against the pandemic 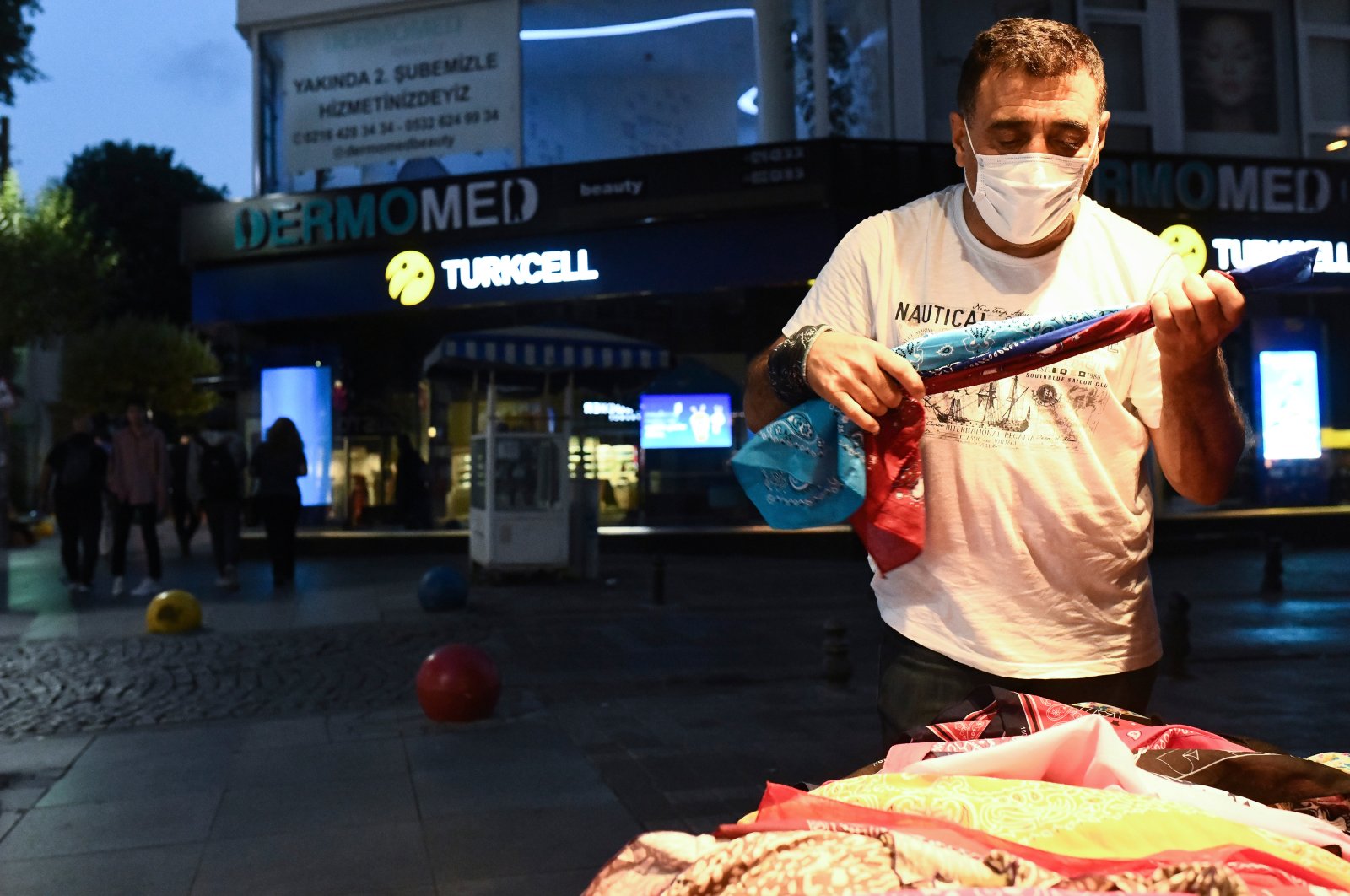 A survey by leading research firm Ipsos indicates Turkey is the most successful country in combatting the COVID-19 pandemic. The firm’s Turkey CEO says the public widely lauds the performance of health care workers and the country's Health Ministry

The public's compliance with measures against the coronavirus may be shaky at times, but a poll by Ipsos shows Turkey tops the list of most successful countries in the fight against the pandemic.

“Coronavirus Pandemic and Society Research” by the leading firm has been updated weekly since Turkey reported its first case in March. The survey gives insight into public awareness on the issue, people’s concerns and changing behavior toward the novel disease that has claimed thousands of lives across the globe. It also delves into the scale of public response to the government policies to handle the crisis.

The latest edition of the survey conducted online with 800 people asked participants about their opinion of nine countries’ performance against the pandemic. Turkey topped the list while South Korea came second. The United States fared worst according to interviewees. Indeed, seven out of every 10 people who participated in the survey thought the U.S’ performance in managing the crisis was the worst. The U.S. is followed by Italy in the worst performance.

Starting in early June, Turkey eased the majority of restrictions in daily life while the public appeared to relax their own measures. The survey shows that people are still pessimistic about the future of the pandemic despite switching to a “new normal” where they should comply with rules like wearing masks while still going about their daily routines. Only one-third of participants of the survey believe the difficult days are in the past, while others believe more difficult days are still ahead. The pessimistic opinion is more prevalent among those with the highest and the lowest socioeconomic status.

The anxiety felt in the first days of the pandemic is replaced with fatigue, and this feeling of fatigue is more common among women, the survey shows.

Sidar Gedik, Ipsos Turkey CEO, told Anadolu Agency (AA) that the interviewees believed that health care workers and the Health Ministry had done well in fighting the pandemic. “The rate of interviewees finding both successful has never been below 90% since we started the first surveys in the early days of the pandemic. It even rose to 95% at times. The Turkish public also closely monitors the situation abroad, and everyone agrees South Korea also fared well, based on the correlation of cases and the population. The Turkish public is also aware of big problems some countries encounter in fighting the pandemic, namely, the United States and Brazil, as well as Italy and Spain,” Gedik said. He said the Turkish public has also been sensitive in wearing masks and nine out of every 10 people wore masks, while meticulous personal hygiene habits already existed in Turkish society before the pandemic. One thing Turks fail at is social distancing. Gedik said the Turkish public's social tendency to congregate is a serious problem that needs to be resolved. “People tend to avoid warning people not careful about social distancing – 25% (of interviewees) said this,” he points out.

On other aspects of the survey, Gedik said women were more aware than men of the danger of the pandemic ever since the first cases were reported. “Anxiety levels among men were lower compared with women. Women also had to shoulder the burden of tending the household as people below 20 and above the age of 65 have been confined to home for a long time due to curfews. Household chores increased for women, and this led to growing fatigue among women,” Gedik noted, adding that the situation was worse for working mothers who had to work from home during the pandemic.

The survey also delved into the “second wave,” an expected new surge in cases after a period of decline. “Three out of every four people believe in the possibility of a second wave, and they are concerned,” Gedik said.

Turkey recorded 924 new coronavirus cases and 16 deaths in the past 24 hours on Sunday.

"We can only have some good news if we abide by the precautions," he warned.

Over the past week, Turkey appears to be stabilizing the virus outbreak in the country with less than 1,000 cases a day, after a struggle with rising cases plagued its normalization process that went into full swing last month.

Increasing caseloads have been linked to the public's failure to comply with new rules including wearing masks and maintaining social distance. Although Turkey eased a string of restrictions, from weekend curfews to intercity travel, the mask requirement and social distancing rules remain in place. Security forces routinely conduct inspections in crowded areas and mete out warnings to those without masks, sometimes imposing fines.