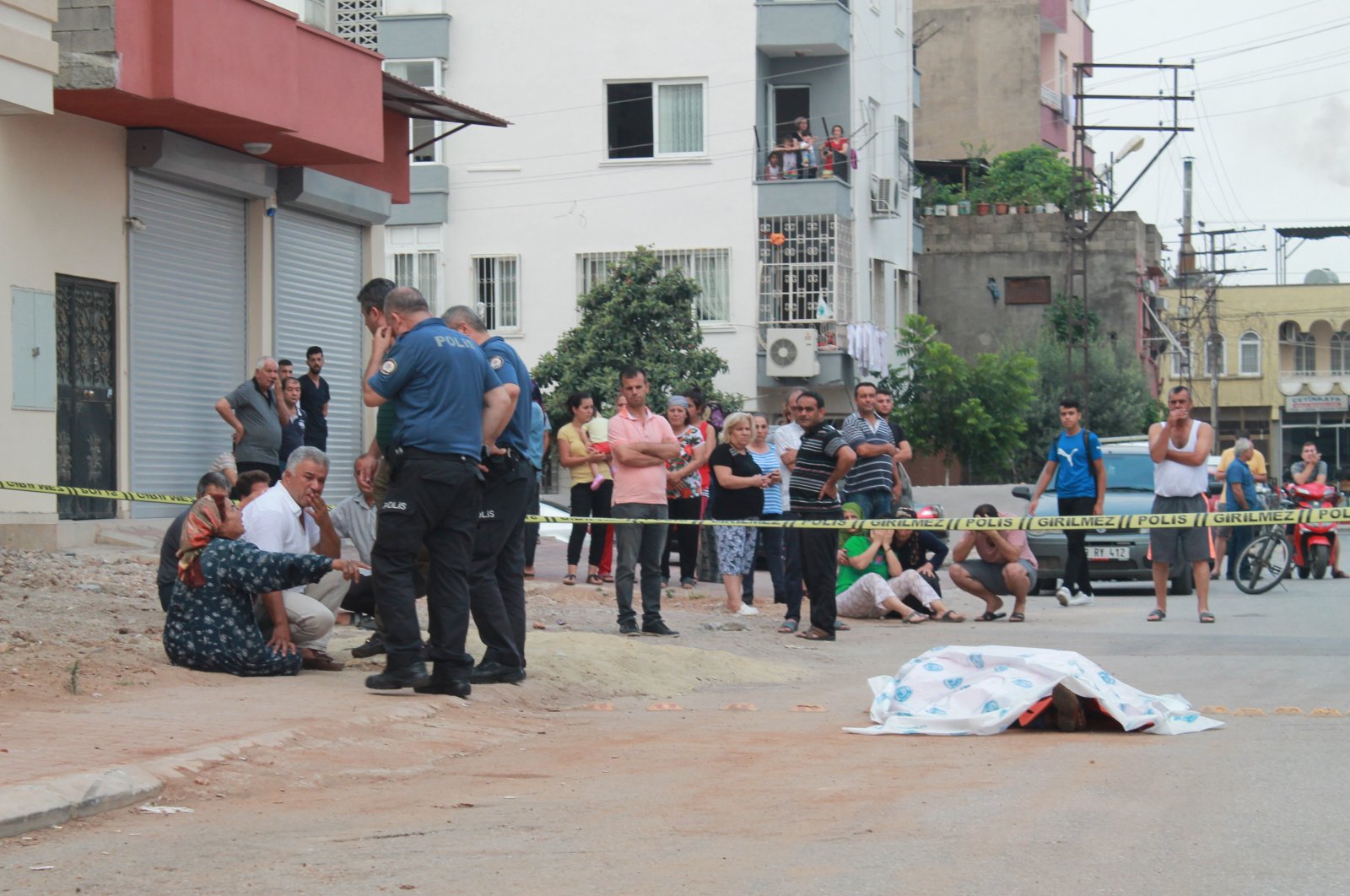 Violence is the biggest challenge faced by women in Turkey, according to a survey by Kadir Has University. Some 66% of the 6,021 people interviewed for the survey, both women and men, see violence as the main threat for women in the country, where femicide makes headlines regularly. Official figures show there were at least 299 murders of women in 2019 – up from 280 in 2018. The figures include both murders by husbands (usually those in the process of divorce) as well as next of kin, boyfriends, etc.

The “Public Perceptions of Gender Roles and the Status of Women in Turkey” survey, the results of which were published Tuesday, also shows domestic violence is a sufficient reason for divorce for 79% of survey participants. Only 4% of the participants saw violence as an option for men “to maintain the order in the family.”

Domestic violence is a major concern for Turkey, with the issue taking the spotlight after the media began covering the gruesome murders of a number of women.

Last year, the government unveiled a comprehensive action plan to fight domestic violence that covers everything from the prevention of violence to the protection of victims.

Among the measures in action, plans are being made for the assignment of specialized courts for the implementation of Law No. 6284, which came into force in 2012 to give women more legal options and protection against domestic violence, such as an expanded network of social service units to monitor the cases, anger management programs and family consultation services.