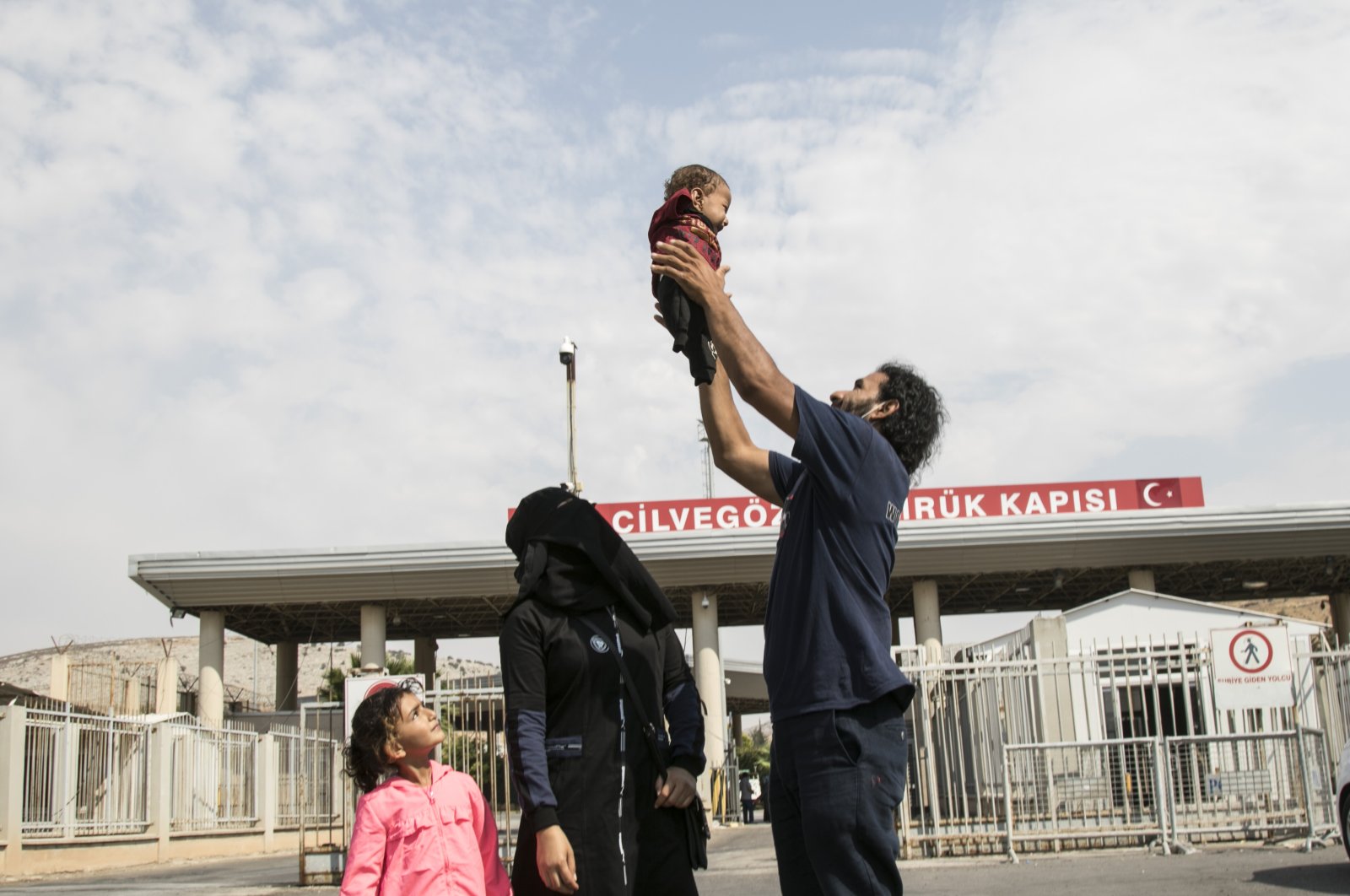 Doctors plan to install prosthetic legs and arms on a 14-month-old Syrian baby after he was brought to Turkey for treatment upon orders from Interior Minister Süleyman Soylu.

Muhammad Misaytif is the son of a family living in Idlib, Syria where he was born with birth defects. When his father Khaled shared the boy’s photos on social media asking for Turkey’s help, authorities arranged for the family to travel to Hatay, a province bordering Syria. They arrived there on Tuesday.

The child was taken to Mustafa Kemal University Research and Training Hospital on Wednesday. Doctors there ran a health check on the boy and examined how prosthetic implants could be fitted.

Misaytif told reporters that the Turkish government acted fast upon hearing their plea and thanked the people of Turkey, authorities and President Recep Tayyip Erdoğan for hosting them.