Syrian man to donate plasma for COVID-19 treatment in Turkey 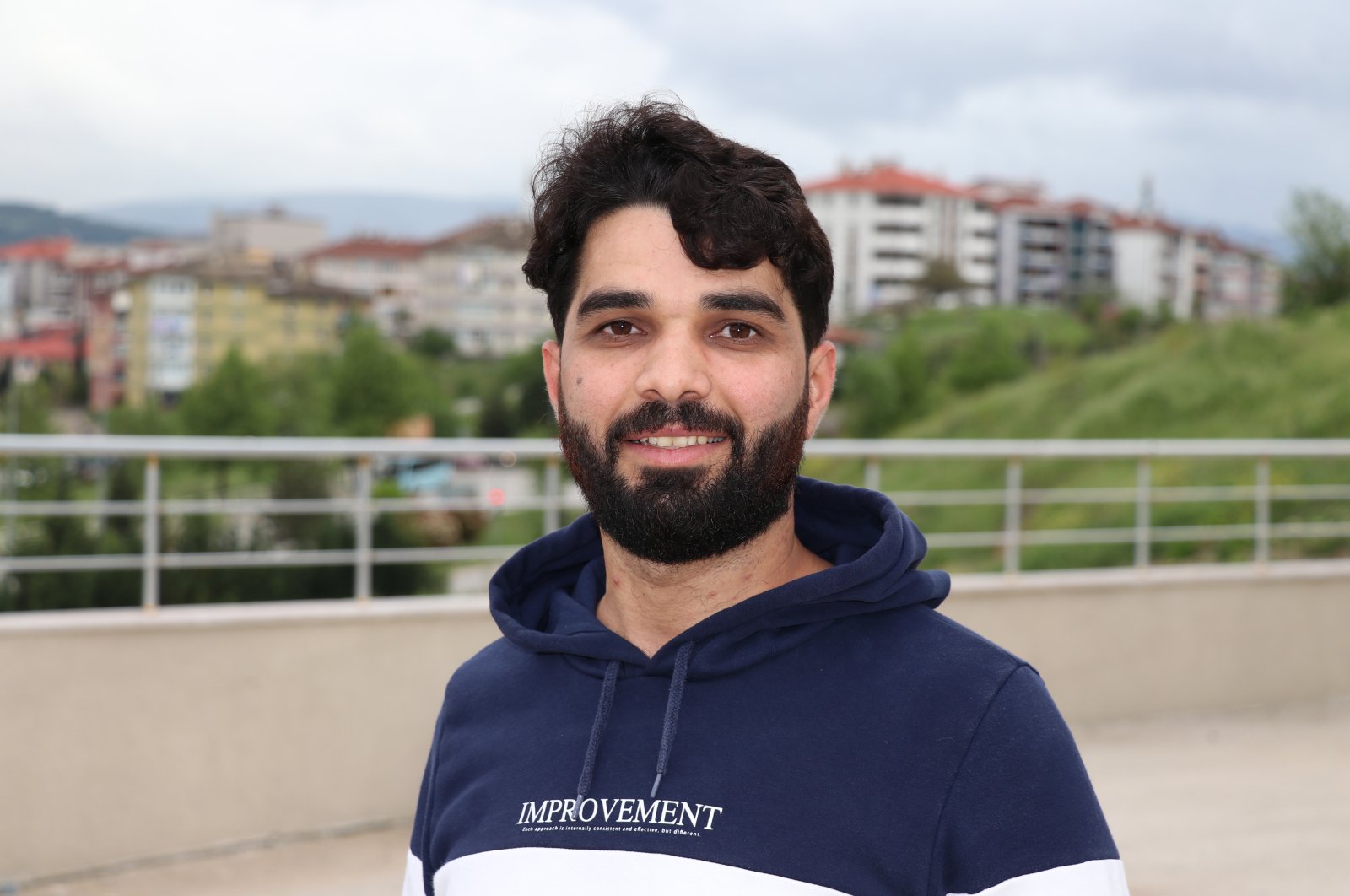 A Syrian man who beat coronavirus wants to donate lifesaving immune plasma as a gesture of gratitude to the Turkish people.

Muhammed Alismail, 27, came to Turkey with his family seven years ago after fleeing the Syrian civil war. He started a bachelor's program in environmental engineering at Karabuk University.

Alismail tested positive for COVID-19, the disease caused by the virus, on April 11.

He was treated by Turkish doctors and discharged from the hospital on April 30.

The young Syrian said he wants to save lives by donating immune plasma, a liquid component in blood rich with anti-bodies crucial in fighting the virus.

As of Tuesday, Turkey registered a total of 3,520 deaths due to coronavirus, while 73,285 people have recovered from the disease. To date, the country has seen a total of 129,491 confirmed cases of the virus.

More than 3.61 million cases have been reported in 187 countries and regions since the virus emerged in China last December, with the U.S. and Europe the world's hardest-hit areas.

A significant number of COVID-19 patients, over 1.18 million, have recovered, but the disease has also claimed over 253,300 lives so far, according to data compiled by U.S.-based Johns Hopkins University.