Terrorism by numbers: Another FETÖ infiltration scheme uncovered in Turkey 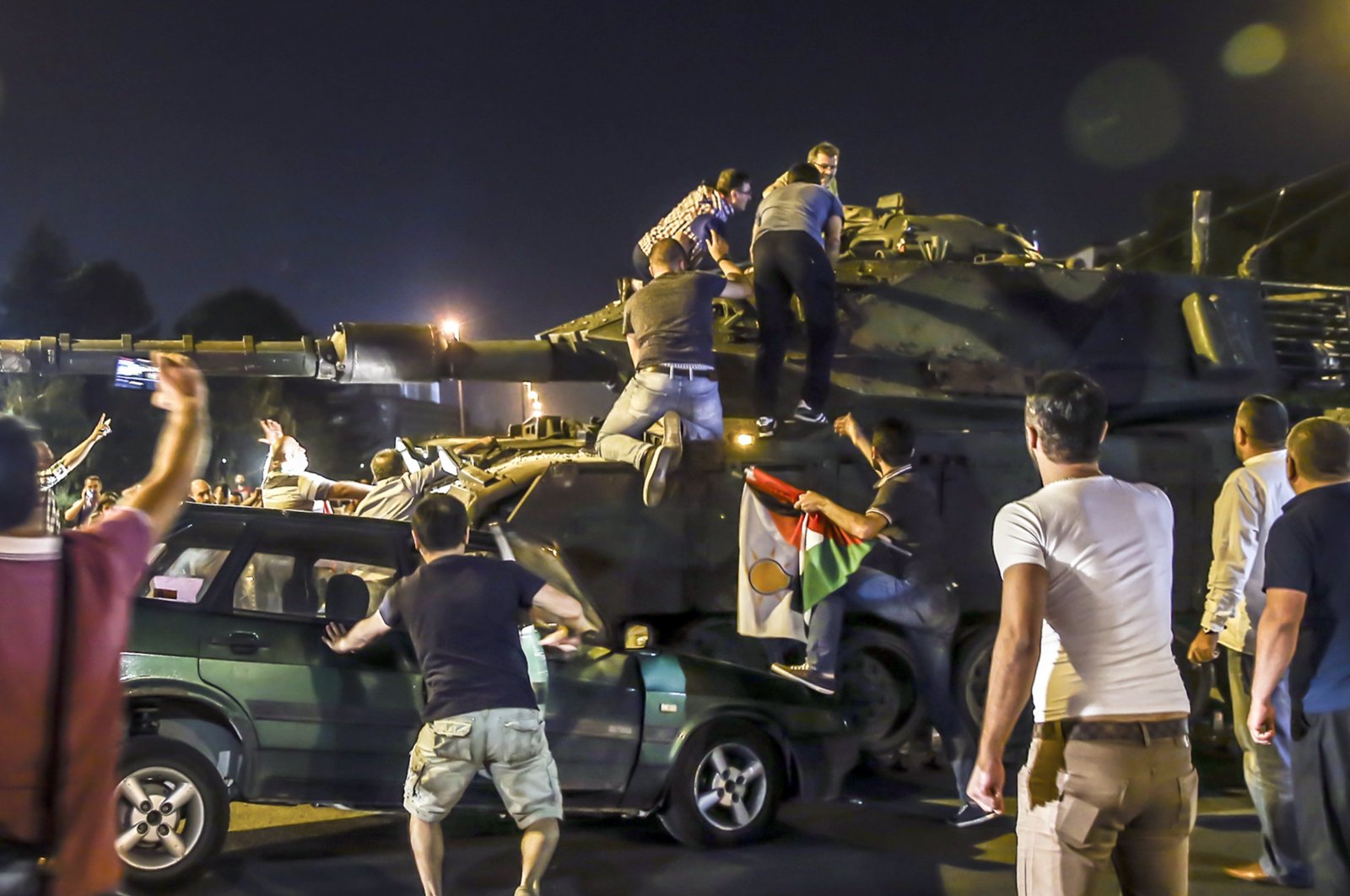 The Gülenist Terror Group (FETÖ) is known for its devious tactics of widespread infiltration, everywhere from law enforcement to the army. Since the group's failed coup attempt four years ago, investigators have worked meticulously to uncover the methods FETÖ has employed. One such method was used to plant the group’s members in a military school.

Examining the testimonies of former FETÖ members and deciphering secret communications between current members, authorities were able to develop their own methods of identifying secret members of the group. But the most recently uncovered scheme showed just how careful the group is to hide their members' ties.

Authorities discovered that between 2004 and 2016, FETÖ assigned “applicant numbers” for its infiltrators to use at interviews for admissions to a school training noncommissioned officers in the Turkish air force. These helped interviewers associated with FETÖ spot prospective cadets aligned with the group and facilitate their admission. The nine-digit applicant numbers given to cadets by the group’s infiltrators at the military school who were tasked with overseeing interviews were unique but not indecipherable. Investigators found out that adding up specific digits always gave the same result, and interviewers approved admission for cadets whose numbers contained the sum.

The investigation was part of a probe into exams by the Chief Prosecutor’s Office in the western Turkish province of Izmir. Investigators also found that the signal sums in applicant numbers changed for every exam and round of interviews. Authorities arrested 74 people in June over the infiltration scheme.

FETÖ, whose infiltrators in the army tried to topple the government on July 15, 2016, and killed 251 people in the process, has faced heightened scrutiny after the putsch bid. The secretive group has been known to adopt other elaborate schemes to infiltrate the military.

Last year, a former military officer detained for links to FETÖ confessed using a similar secret method in admissions. The officer, who was a member of a committee assessing prospective cadets applying for admission to another military school, confessed that they employed a coding scheme to pick cadets linked to FETÖ without raising suspicion among other officers not linked to the terrorist group.

“My handler (from FETÖ) told me that I should calculate the second and third digits of application numbers assigned to each applicant. If they added up to 9, 10, 11 or 12, it meant that they were applicants of the ‘cemaat’ (the name the terrorist group gives itself) which they wanted to plant,” the former officer confessed to investigators in Istanbul.