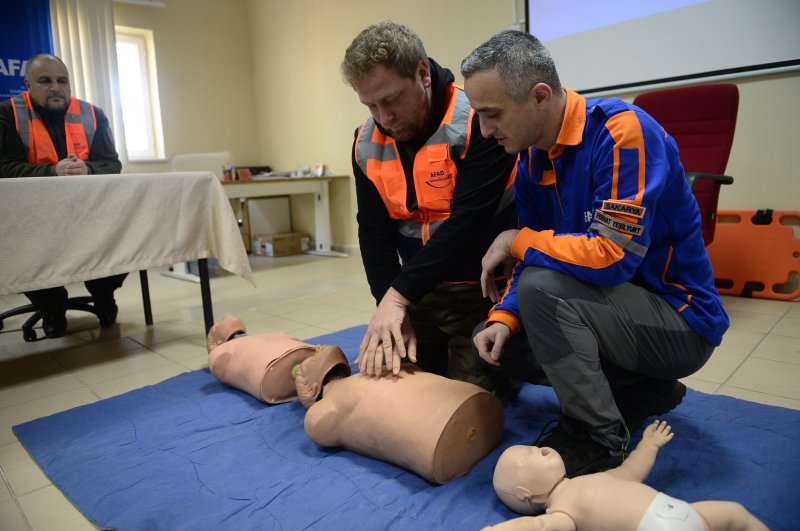 Disaster and Emergency Management Presidency (AFAD), a state-run disaster response agency, has seen a barrage of applications from volunteers in the past eight months. As disasters, from earthquakes to floods and avalanches, beset the country, more people sought to join the relief efforts, since AFAD announced volunteer recruitment last July.

In eight months, 102,000 people have applied for volunteer work at the agency which is a subsidiary of the Interior Ministry.

Turkey, which fell victim to multiple devastating earthquakes between 1999 and this year, declared 2019 the Disaster Preparedness Year. AFAD rolled out a volunteer program as part of this theme and set up a page on the e-government portal for applications. Applicants who are accepted are directed to a website run by AFAD where they can see the activities for volunteers.

After their application is accepted, volunteers undergo a training program comprised of online training, interviews and field training. Upon completion of training, they are classified into three separate programs based on their skills. The volunteer program aims to raise awareness for disaster preparedness and a better response to disasters with public participation.