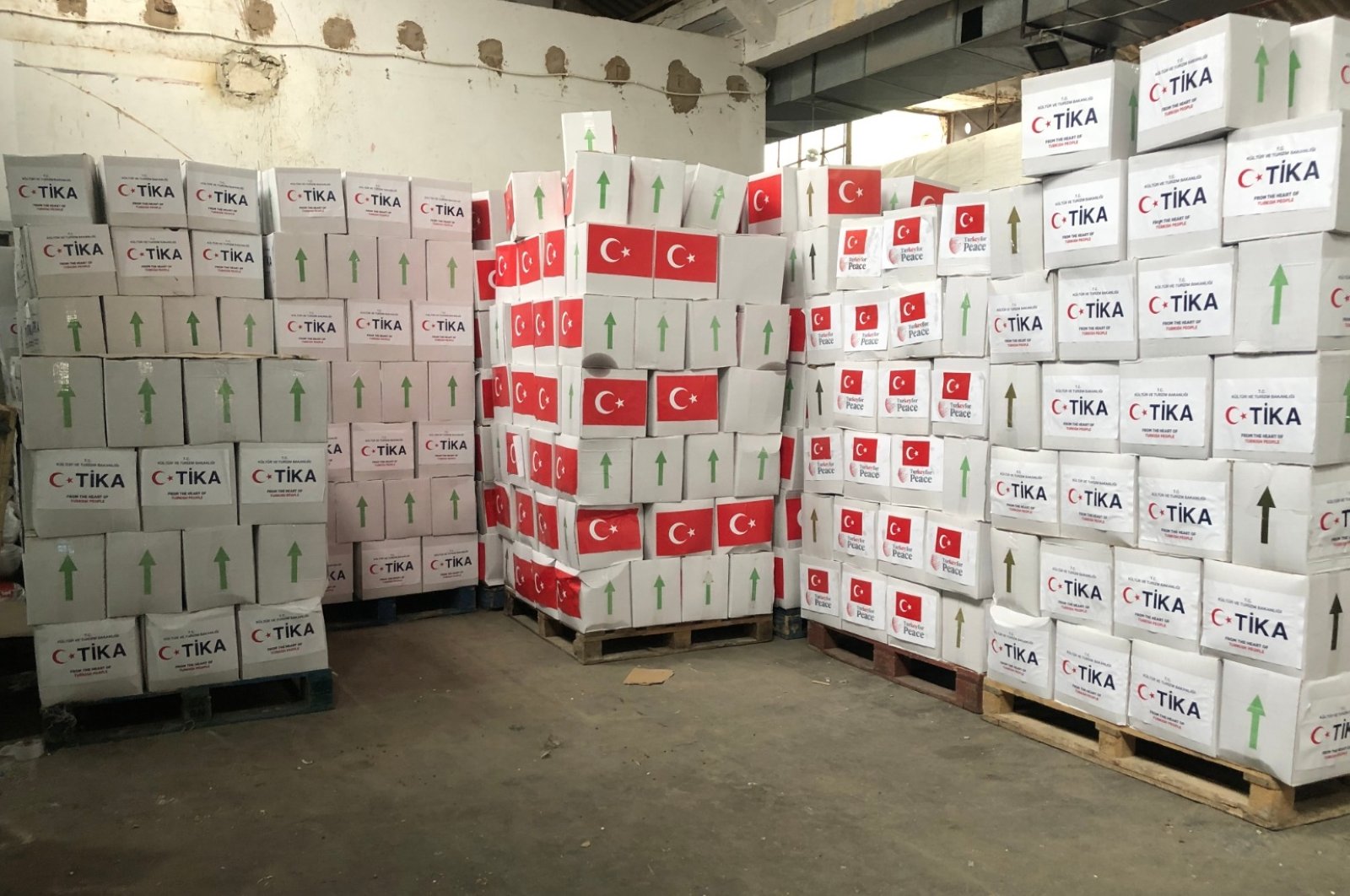 Turkey's leading aid provider, the Turkish Cooperation and Coordination Agency (TİKA), is lending a hand to Chadian farmers with the donation of a solar-powered irrigation system.

“When we first came to Linia, things were rough. We had no irrigation at all. Thankfully, TİKA answered our call for help,” said Fatima Isa Iskender, a local official.

The agency began working in the former French colony in 2013 as Turkey resumed diplomatic relations with the opening of an embassy in N'Djamena.

Elsewhere, the agency sent food aid to 1,300 families living Lebanon’s Beirut and Beqaa Valley to help the crisis-hit country during the coronavirus pandemic

The packages contained staple food products such as flour, pasta and cooking oil and were handed out to families economically affected by the outbreak.

The economic crisis in Lebanon, which already had high unemployment, slow growth and one of the highest debt ratios in the world, has been exacerbated by the COVID-19 pandemic and measures taken to stem its spread.

Over the weekend, the Lebanese pound hit a record low at almost 4,000 pounds to $1 on the black market, while the official price remained at 1,507 pounds.