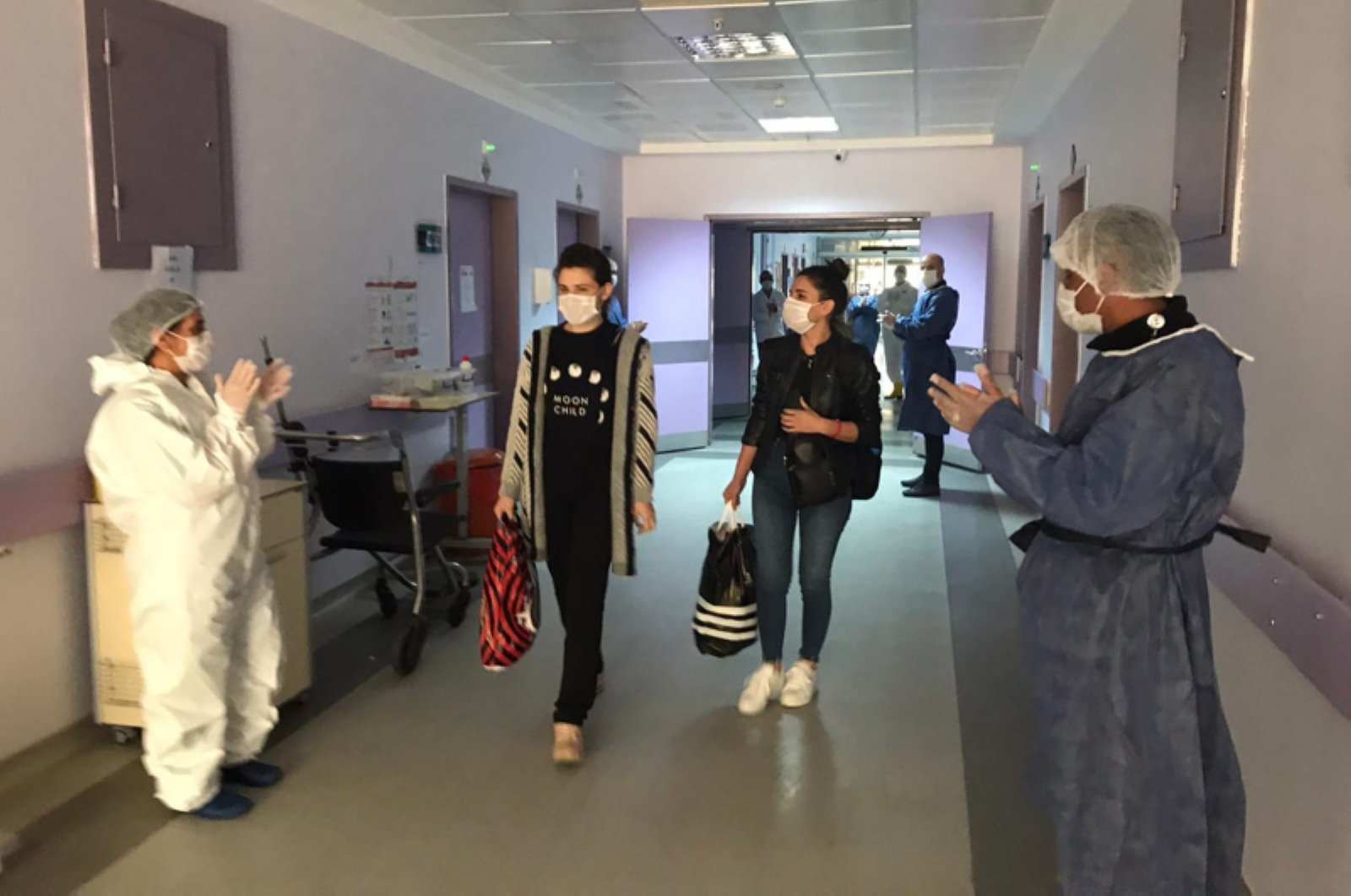 A province in eastern Turkey briefly felt the joy and relief of being the first province to be declared free of COVID-19 pandemic by authorities, although it did not last long.

Governor Tuncay Sonel of Tunceli had announced Thursday that the only remaining coronavirus-positive patient in the hospitals throughout the province recovered.

The 27-year-old E.D. was discharged from the hospital later on Friday with hospital staff cheering the incident with applauses.

Seven patients previously recovered in the province and were discharged.

However, Sonel tweeted later on Friday that another person tested positive and was receiving treatment, calling on citizens to show no sluggishness and follow social distancing measures meticulously.

Local reports show that officials in Tunceli were quick to take strict measures to curb mobility in the province despite the low number of cases, while residents mainly stayed at home and adopted social distancing even though a curfew was not in effect like in big cities.