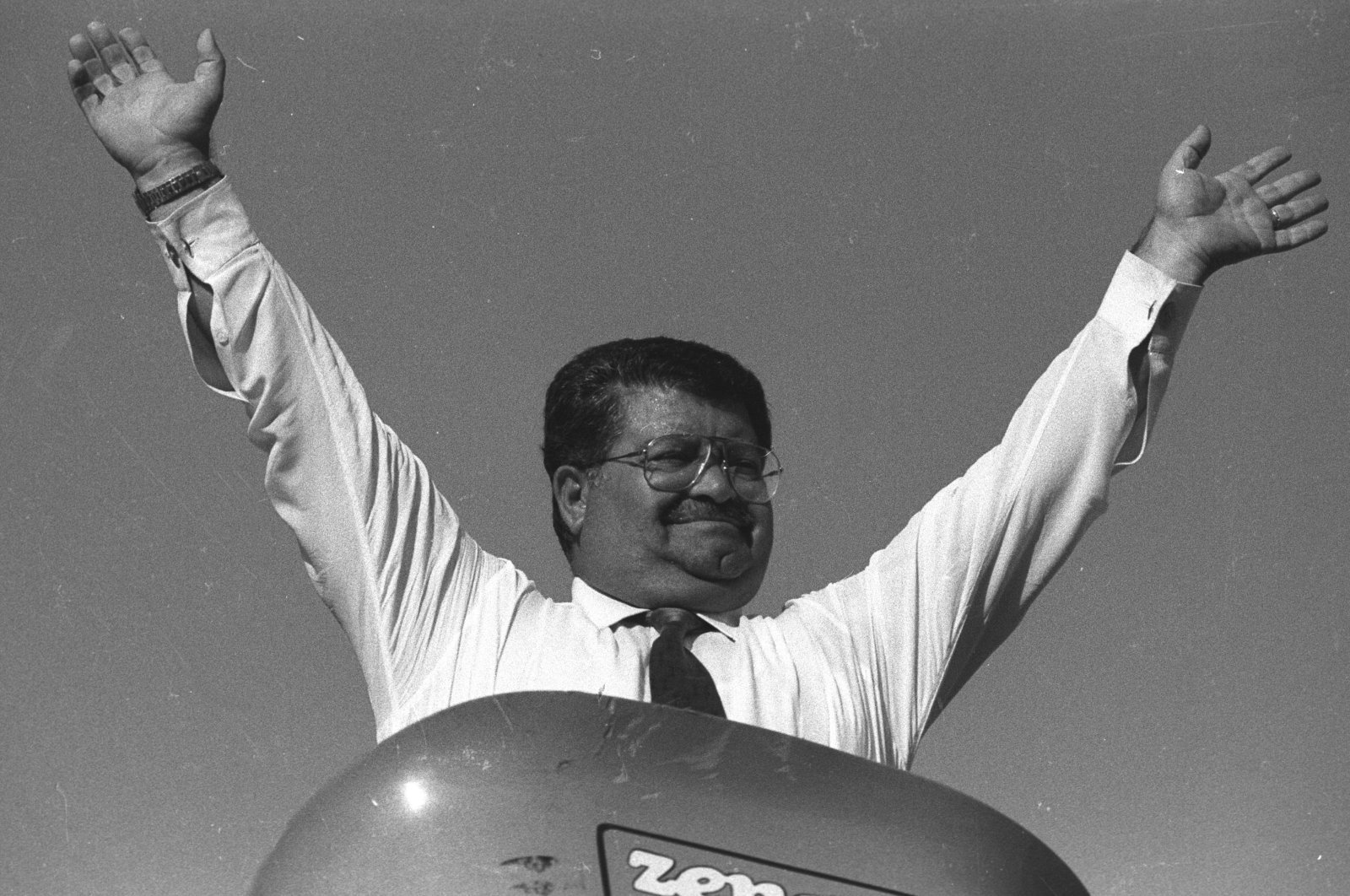 There were fewer people than would otherwise be expected given measures to prevent the spread of COVID-19, yet many family members and local officials showed up to pay respects at the graveside of Turgut Özal on Friday, the 27th anniversary of the innovative former president’s death.

Özal, an engineer-turned-bureaucrat hailing from the eastern province of Malatya, is credited with Turkey’s rapid transformation in the 1980s, as the country emerged from a military coup.

His liberalization policies played a key role in changing the course of the Turkish economy, which had been stalled by years of political uncertainty and turmoil following multiple governmental crises.

Özal made his foray into politics as a lawmaker candidate for National Salvation Party (MSP) in 1977 at the age of 50. He failed to be elected but continued rising through the ranks of the bureaucracy. The stout, bespectacled bureaucrat engineered what is informally known as “January 24 decisions” while acting undersecretary for the now-defunct State Planning Organization (DPT). This economic stability program prepared for the Süleyman Demirel government in 1979 was declared months before the 1980 coup, and it was Özal, the country’s first prime minister following the coup, who would effectively implement it.

He resigned from the government while deputy prime minister in 1982 following a dispute over monetary policies. One year later, he founded the Motherland Party (ANAP), which would go on to win its first election in its first year and was tasked by the military junta to found Turkey’s 45th government. Özal, who championed the middle-class, or rather, a new type of urban middle-class that emerged thanks to his economic policies, won a second term in 1987. His ANAP party brought Turkey into the 1990s relatively unscathed, while Özal himself would go on to become Turkey’s eighth president in 1989.

Unlike previous prime ministers and presidents, Özal strived to carve a public image as an everyman. He would often ditch the formal combination of jacket, shirt and tie for casual wear and even faced criticism for inspecting military units while wearing a T-shirt and shorts – something unprecedented in a country where the military had long been feared and revered.

He survived an assassination attempt in 1988 and, after his election to the presidency, underwent multiple bypass surgeries before his death of a heart attack on April 17, 1993. His death was followed by rumors of poisoning. An investigation into his death years later remained inconclusive amid rumors that he may have been killed by opponents of his plans to resolve the problems the country's Kurdish community faced and end a campaign of terror by the PKK.