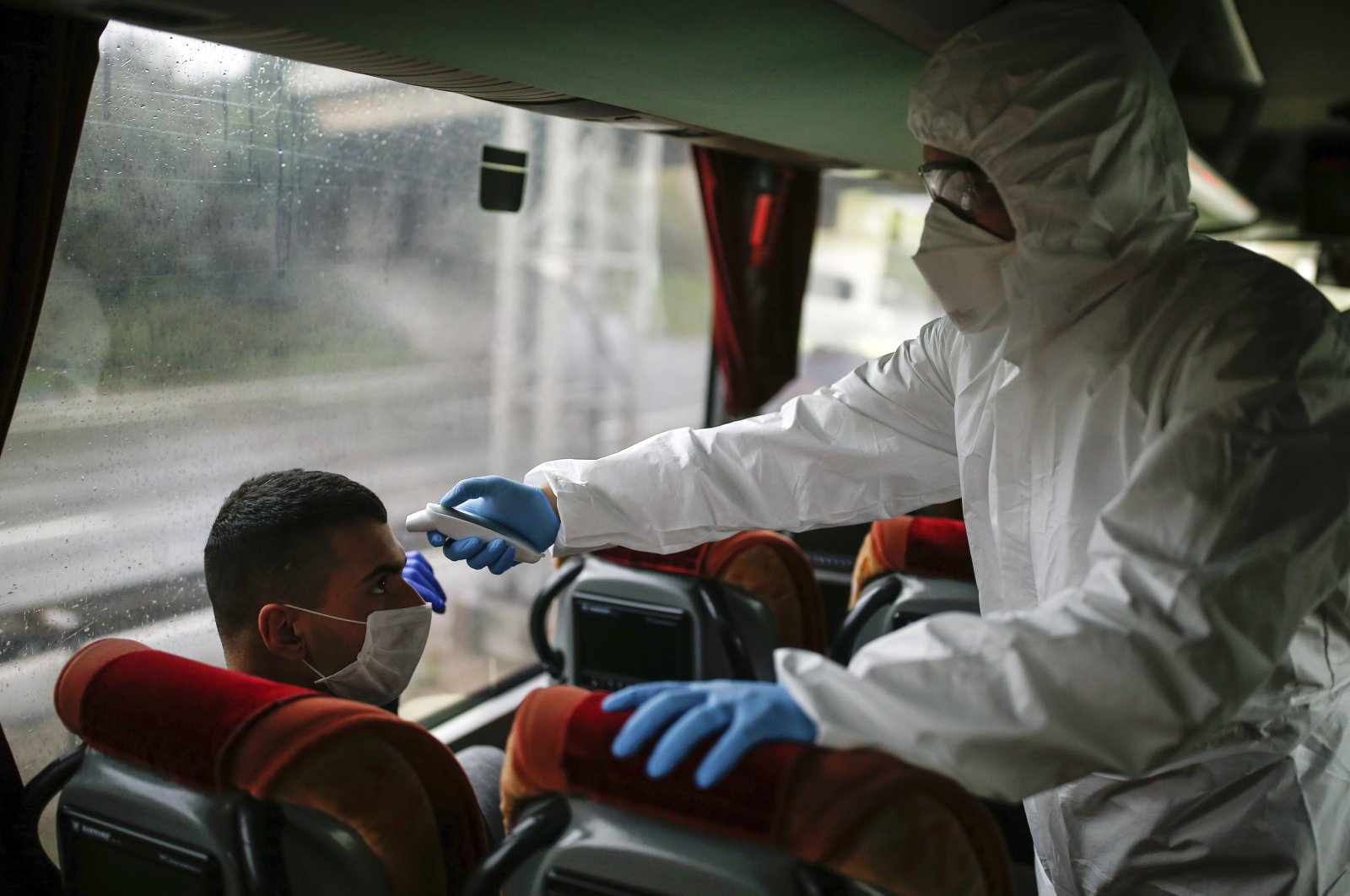 With almost the entire globe fighting to contain the coronavirus pandemic, Turkey acted faster than many other countries, especially European countries, in taking the necessary measures to contain the outbreak, a review of the timeline by Anadolu Agency found.

Turkey took precautions within the first few days after the novel coronavirus was detected in the country, while European countries began taking measures within 39-54 days.

Among the first measures taken to tackle the virus were suspending classes at schools and universities and temporarily closing cafes, bars and restaurants, entertainment centers, malls, libraries and places of worship.

Partial curfews and quarantine measures were implemented and transportation among cities was restricted.

France confirmed its first coronavirus case on Jan. 24 and Germany on Jan. 28, followed by Italy, Spain, and the U.K. on Jan. 31.

The first case in Turkey was confirmed on March 11.

Turkey closed its schools on March 16, five days after its first case was confirmed, while Italy did so after 39 days, Spain 40 days, the U.K. 47 days, and Germany and France 49 days.

Yekta Saraç, head of the Council of Higher Education, announced that universities would be closed for the spring term except for digital and remote education due to the pandemic.

The temporary closure of public places such as cafes, bars and restaurants, entertainment centers, malls, libraries and places of worship was another set of initial measures.

Turkey began closing public places five days after its first case was confirmed, while Italy did so after 41 days, Spain 43 days, Germany 48 days, the U.K. 49 days and France 50 days.

The Interior Ministry ordered all cafes, bars, nightclubs, cinemas and gyms to be closed by March 16. On March 21, the ministry expanded closures to barber shops, coiffeurs and beauty salons.

Meanwhile, even though no decisions were taken on malls, most stores decided to close for the sake of public health on March 21.

In Italy, most shopping malls closed on March 10 except for food retailers and pharmacies. In Spain and France on March 14 and in Germany on March 16, all stores closed as part of state of emergency measures, which also forced malls to close their doors. In the U.K., shopping mall chains insisted on not closing despite other measures taken and pressure from employees.

The Presidency of Religious Affairs announced on March 16 the suspension of congregational prayers, including Friday prayers, in mosques throughout the country due to the epidemic.

In Italy, the Vatican closed 900 Catholic churches in the city of Rome between March 13 and April 3, while Sunday services were suspended. Churches in Spain and France took similar measures after March 14.

Under an agreement reached between the federal government and state administrations in Germany on March 16, it was decided to ban gatherings in all places of worship.

On March 24, the U.K. decided to close all mosques, churches and synagogues to worshipers and clergymen.

Turkey took the first step in this area by deciding to hold all sports events without spectators beginning March 12, a day after the first case.

During these dates, the Serie A in Italy, La Liga in Spain, English Premier League, the Bundesliga in Germany and Ligue 1 in France were all suspended.

Turkey on March 19 announced that football, basketball, volleyball and handball leagues had been postponed.

The following day, all scientific, cultural and artistic meetings and events were postponed until the end of April.

Some of the most critical measures taken against the outbreak were encouraging people to stay in their homes unless they are obliged to travel, quarantining people suspected of having the coronavirus and implementing national or regional curfews.

On March 13, the Youth and Sports Ministry announced that 10,330 citizens returning from the Umrah pilgrimage in Saudi Arabia were quarantined in dormitories.

Besides, quarantine measures were implemented on people returning from other countries, and the ministry said on March 23 that the number of citizens coming from abroad and quarantined at home totaled 11,269.

On March 21, the Interior Ministry imposed a curfew on people age 65 and older and those suffering from chronic illnesses as they are in the risk group for contracting COVID-19.

On April 3, the partial curfew was extended to cover those under the age of 20, and it became mandatory for all citizens to wear masks in public places.

Comprehensive quarantine and isolation measures started to be applied 38 days after the first coronavirus case occurred in Italy, 43 days later in Spain, 52 days in the U.K., 53 days in France and 54 days in Germany.