Turkey arrests 7, including contractors of unsafe buildings, in aftermath of Izmir quake 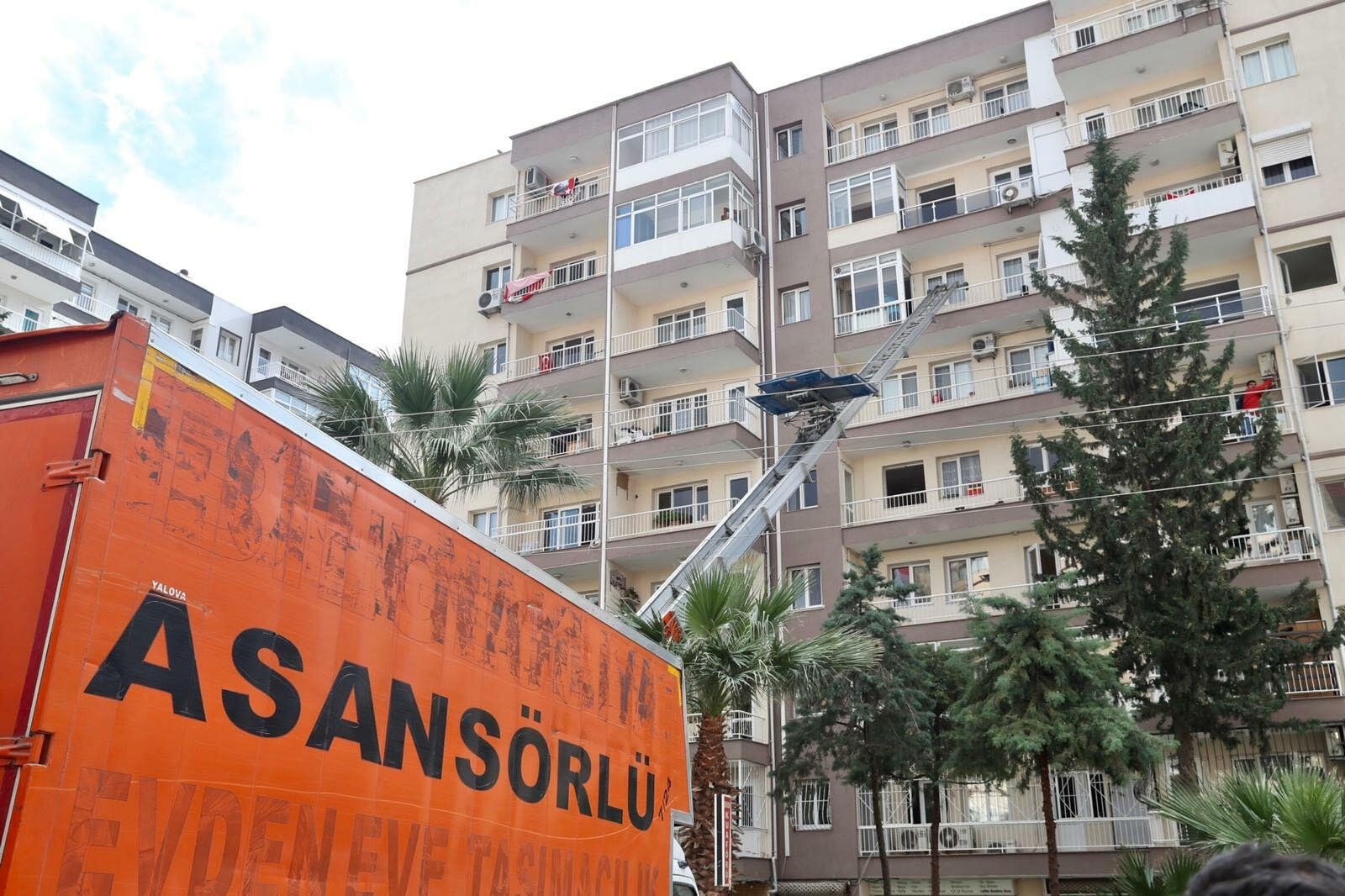 A transportation crane is attached to an unsafe building during search and rescue operations after the earthquake in Izmir, Turkey, Nov. 5, 2020. (DHA Photo)
by DAILY SABAH Nov 05, 2020 10:42 pm

Turkish authorities arrested seven people Thursday evening, including contractors of unsafe buildings, in the aftermath of the devastating earthquake that struck the Aegean region and the province of Izmir on Friday.

Nine people had earlier been detained in connection with building collapses in the western province after last week's 6.6 magnitude earthquake that killed 114 people and wounded nearly 900.

More than a dozen buildings collapsed with many other damaged. Media outlets blamed the collapses on poor construction. Prosecutors said detention warrants were issued for 11 suspects and a manhunt was underway for two others.

While some of the buildings that collapsed in the disaster were reinforced against temblors, the majority were built in the 1990s before regulations requiring sturdier construction against earthquakes came into effect.