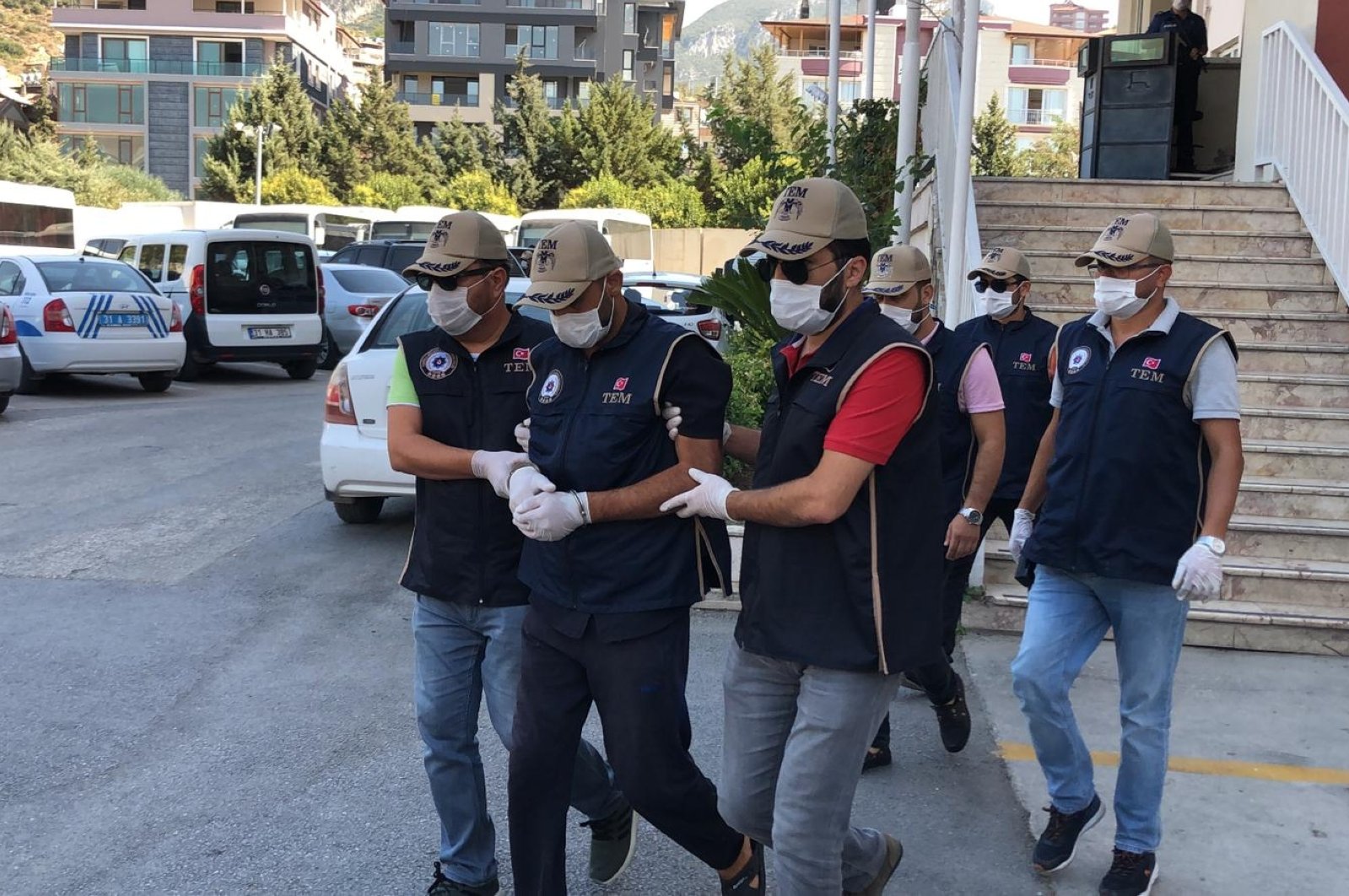 Turkish authorities on Thursday arrested Ercan Bayat, one of the terrorists behind the 2013 Reyhanlı bomb attacks that killed 53 civilians in southern Turkey’s Hatay.

According to security sources, his interrogation regarding the attack is ongoing.

Bayat, who is in the Interior Ministry's Most Wanted terrorists list, was detained on the Syrian border earlier Wednesday. He was later brought to Turkey in an intelligence operation.

Yusuf Nazik, another key plotter of the 2013 Reyhanlı attacks, was also arrested in May 2019.

Nazik was brought from Syria's port city of Latakia, a Bashar Assad regime stronghold, to Turkey by the National Intelligence Agency (MİT) agents on Sept. 12 and was sent to an Ankara court under strict safety measures.

He was listed in the "blue" category of Turkey's Most Wanted terrorists list.

According to Nazik's confession, he was provided up-to-the-minute intelligence by Syrian intelligence units and scouted the crime scene before the attack, then moved explosives from Syria to Turkey.

Twenty-two people had already been jailed earlier last year in connection with the bombings. In Monday's hearing, the court issued prison terms between 15 years and 22 years to Aykan Hamurcu and Hasan Kabakulak on charges of aiding a terrorist organization but ruled for their release.