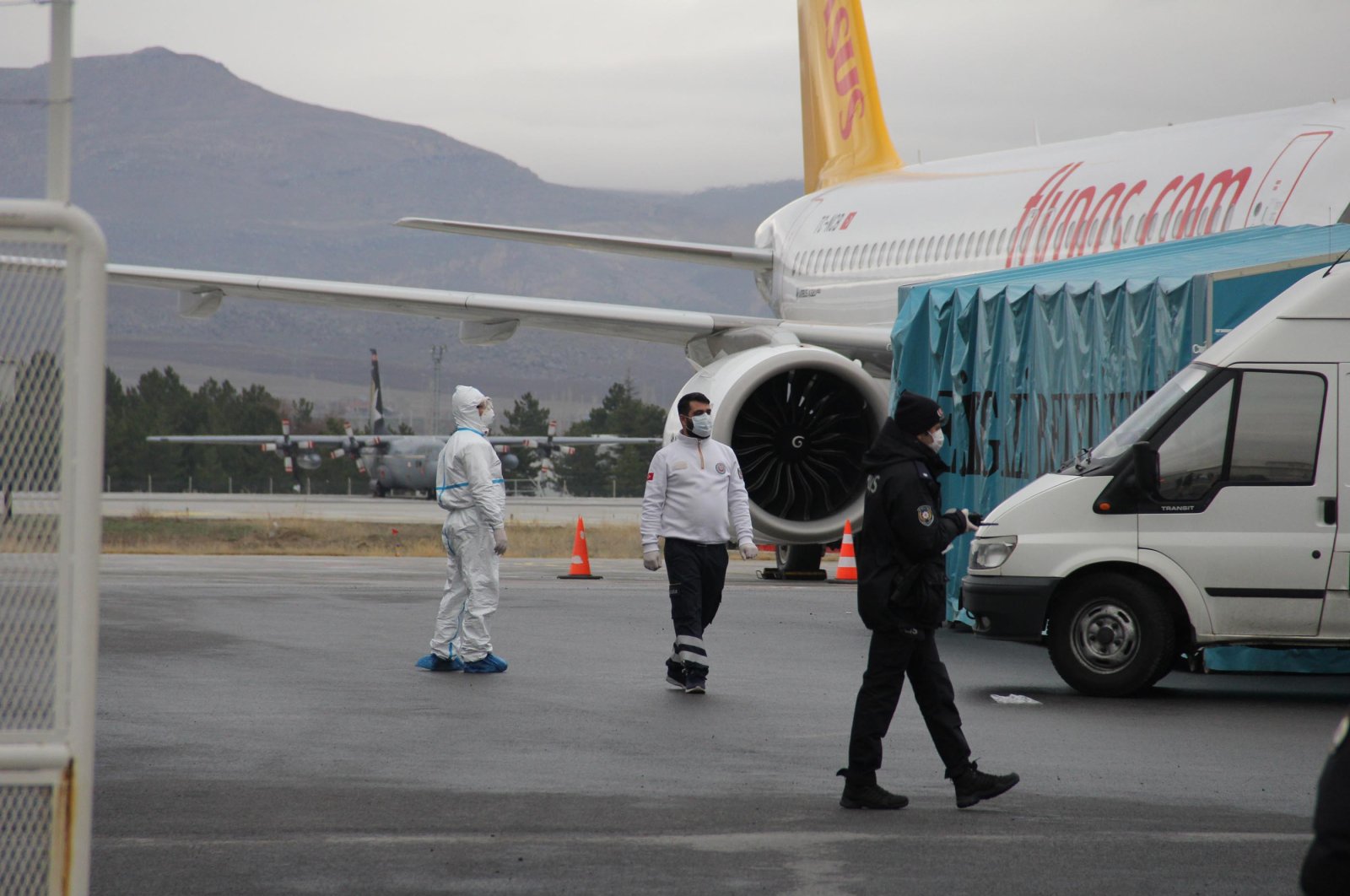 Turkey will impose flight bans on six more countries including the United Kingdom and the United Arab Emirates, bringing the total number of countries to 20, the country's health minister announced Monday.

Turkey previously banned flights from several European and Asian countries, where a high number of confirmed coronavirus cases was reported.

Speaking about cases in Turkey, Koca confirmed that the number cases had risen but declined to announce the figures, adding that the exact number would be released later Monday after all testing has been concluded.

The minister also said no deaths have occurred due to the virus but a few patients are having respiratory difficulties.

As Ankara ramped up measures to curb the outbreak, the Interior Ministry ordered the nationwide closure of almost all places of social gathering, including cafes, cinemas, gyms and wedding halls. The ministry earlier ordered all bars, discos and nightclubs in all provinces to be closed as well.

The government had previously closed schools for two weeks starting on March 16, while universities were closed for three weeks.