Turkey concerned over virus risk due to Europe’s slow response 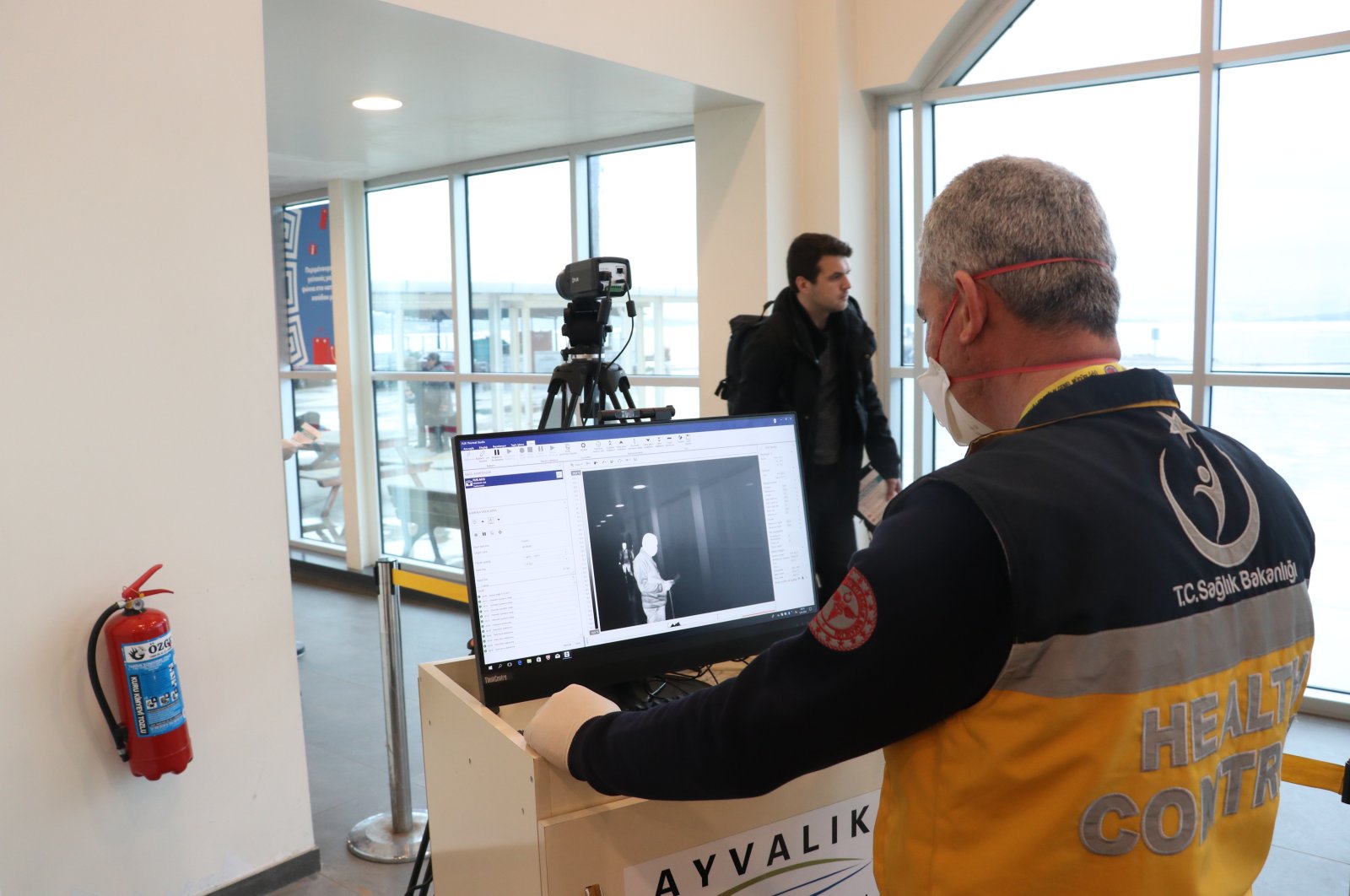 Turkish Health Minister Fahrettin Koca voiced concerns over what he called Europe’s slow response to the coronavirus outbreak, which is putting Turkey at risk. Speaking on the latest developments about the virus’ impact at a press conference in Ankara Thursday, Koca said there were no cases in the country but urged Turkish citizens to avoid nonessential travel abroad.

“We managed to keep Turkey away from coronavirus thanks to efficient measures we have taken so far. However, we see a surge in cases outside China (the virus’ epicenter) while the number of new cases in China decreases. We are concerned that with the rise in the number of cases in Italy, more cases will occur in Europe. Unfortunately, European countries and our neighboring countries did not take measures in time, and they were slow in their response to the outbreak,” he said.

He called on Turkish citizens to avoid travel abroad as much as possible for a while and advised those who traveled abroad to isolate themselves at home for 14 days upon return. Turkey already closed borders or scrapped flights with five countries, including Iran and Iraq. “Everyone going abroad or returning are potential virus carriers,” Koca said. He advised travelers returning from abroad to wear masks and see a doctor if they have symptoms.

The minister said they examined 1,363 suspected cases so far, and none tested positive. He also commented on a coronavirus patient who traveled to Singapore aboard a Turkish Airlines flight. “This individual is a French national, a transit passenger through Istanbul,” Koca said.

Turkish Airlines aircraft was flown back to Istanbul without any passengers on board Thursday on orders from authorities. There were 143 passengers aboard, as well as three pilots and 10 crew members. Koca has said earlier that the passenger was traveling from London to Singapore, and the Turkish Airlines crew bringing the plane back has been placed in quarantine for 14 days.