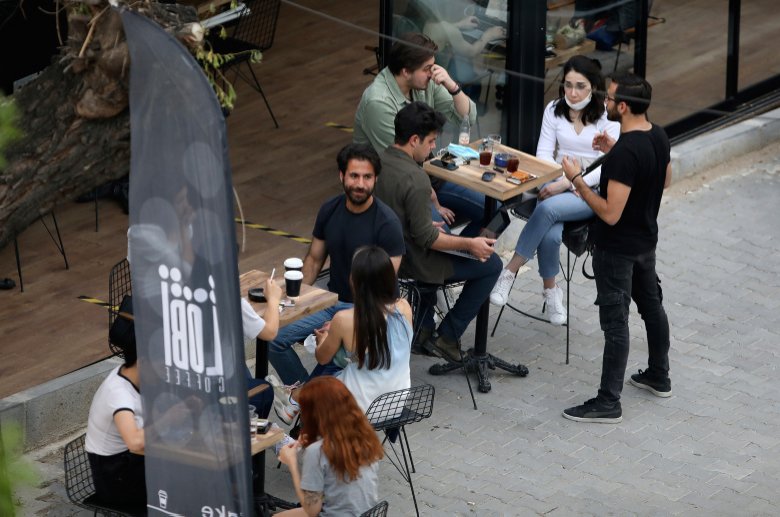 Deaths from the COVID-19 outbreak in Turkey remained below 20 with 18 new deaths Tuesday, reaching a total number of 4,729, Health Minister Fahrettin Koca said.

The number of cases, meanwhile, increased by 993 to 172,114 with 37,225 tests carried out Tuesday, according to a statement shared by the minister on his Twitter account.

According to Koca, 3,218 patients recovered in the last 24 hours, taking the total number of recovered cases to 144,598.

Turkey has so far carried out a total of 2,415,179 tests. "We have new patients corresponding one-third of our recovered patients in the last 24 hours. The need for intensive care and respiratory support increased due to patients who were diagnosed and hospitalized. There is no scientific data to show that the effect of the virus has weakened. What is 'normal' is precaution," the minister said.

As of Tuesday, 642 COVID-19 patients were being treated in intensive care units, the minister added.