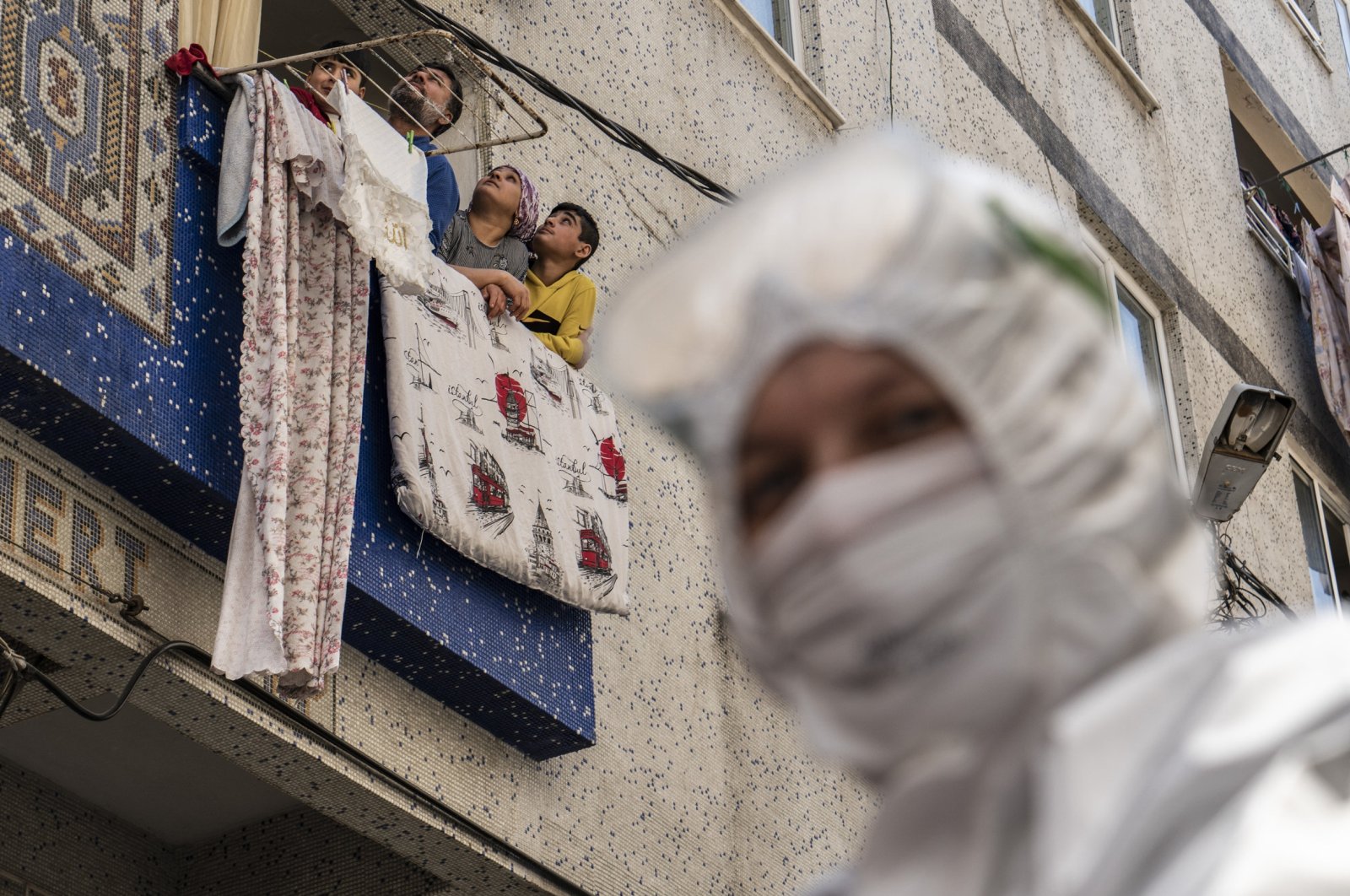 Turkey has recorded 1,578 COVID-19 cases, 53 deaths in the previous 24 hours, while 1,013 more patients have recovered, Health Minister Fahrettin Koca said Sunday, reiterating calls for the public to take heed of the ministry’s advice until end the outbreak.

Some 96,842 tests had been carried out in the past day, according to data shared by Koca on his Twitter account.

The health minister noted that the provinces of Van, Karaman, Erzincan, Çankırı and Kayseri had seen the highest rise in daily cases in the past week.

Meanwhile, Turkey’s largest metropolis Istanbul and capital Ankara, along with the provinces of Konya, Erzurum and Yozgat, had recorded the highest number of patients in intensive care units, Koca said.

Across the world, COVID-19 has claimed 851,647 lives in 188 countries and regions since last December. The United States, Brazil, India and Russia are currently the worst-hit countries.

Over 25.53 million COVID-19 cases have been reported worldwide, with recoveries over 16.86 million, according to figures compiled by Johns Hopkins University in the U.S.