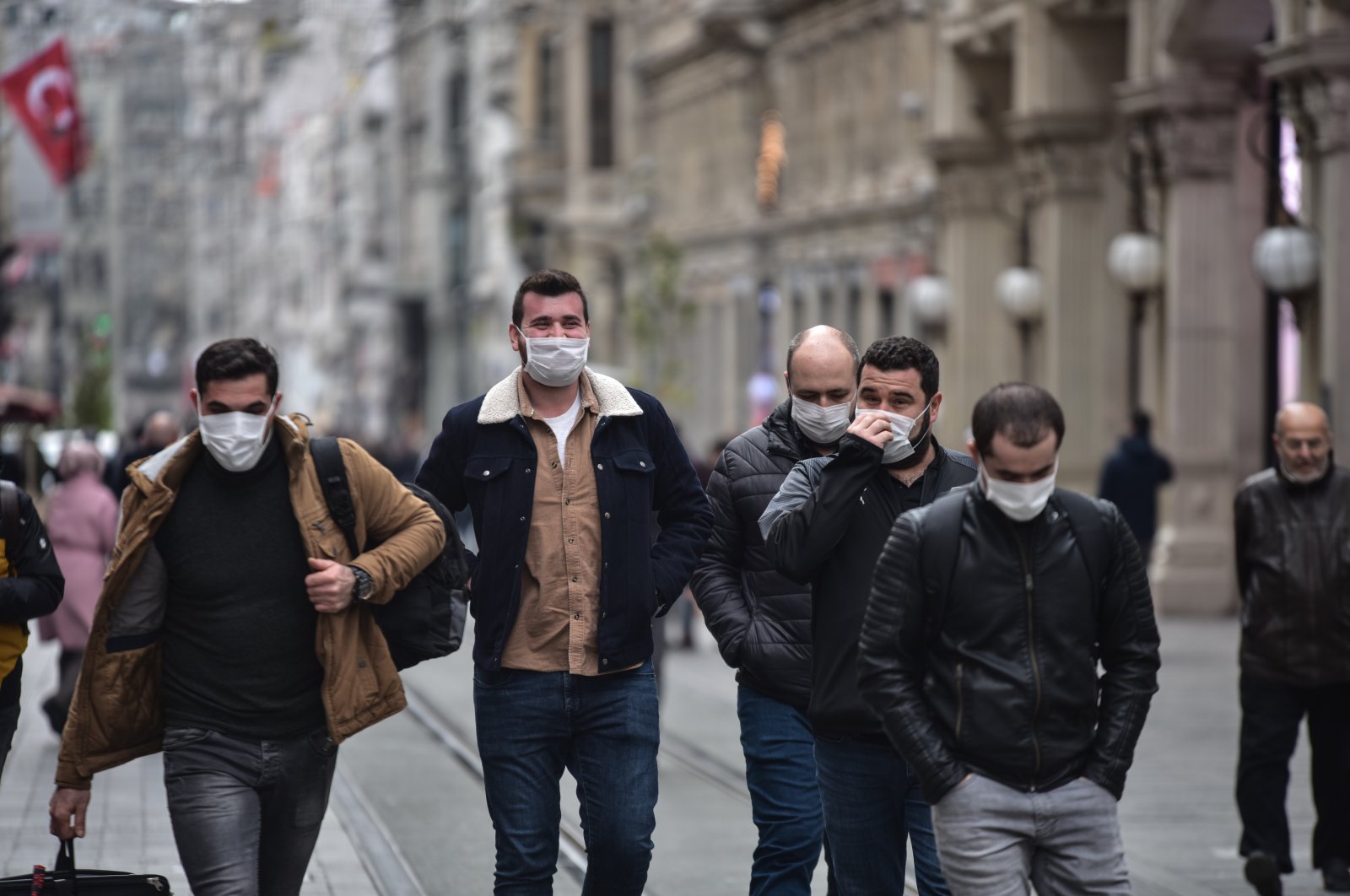 Turkey has taken several measures to stem the virus such as temporarily closing schools and universities, halting events and public activities, postponing foreign visits and barring spectators at sports events.