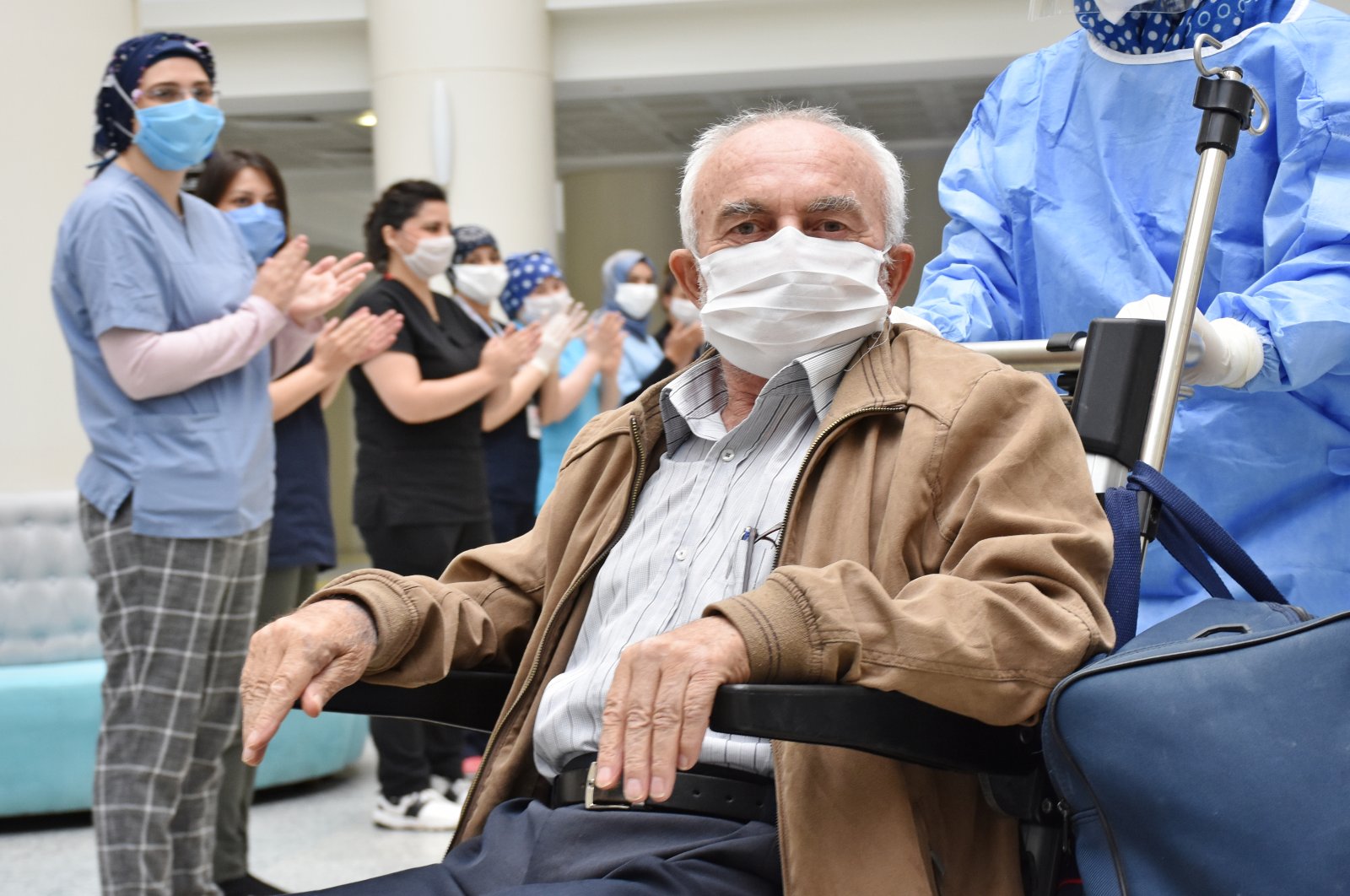 A total of 78,202 people have recovered from the novel coronavirus in Turkey so far, the country's health minister said Wednesday.

The death toll from the pandemic rose to 3,584 as Turkey's daily fatalities dropped to 64 in the past 24 hours, Fahrettin Koca said on Twitter.

Also, over 30,303 additional tests have been conducted over the last 24 hours, and the total number of tests has so far exceeded 1.23 million.

COVID-19 cases have been reported in 187 countries and regions since it emerged in China last December, with the U.S. and Europe now the hardest-hit regions.

The pandemic has killed more than 258,000 people worldwide, with total infections crossing 3.69 million. Recoveries, in the meantime, surpassed 1.21 million, according to figures compiled by the U.S.-based Johns Hopkins University.