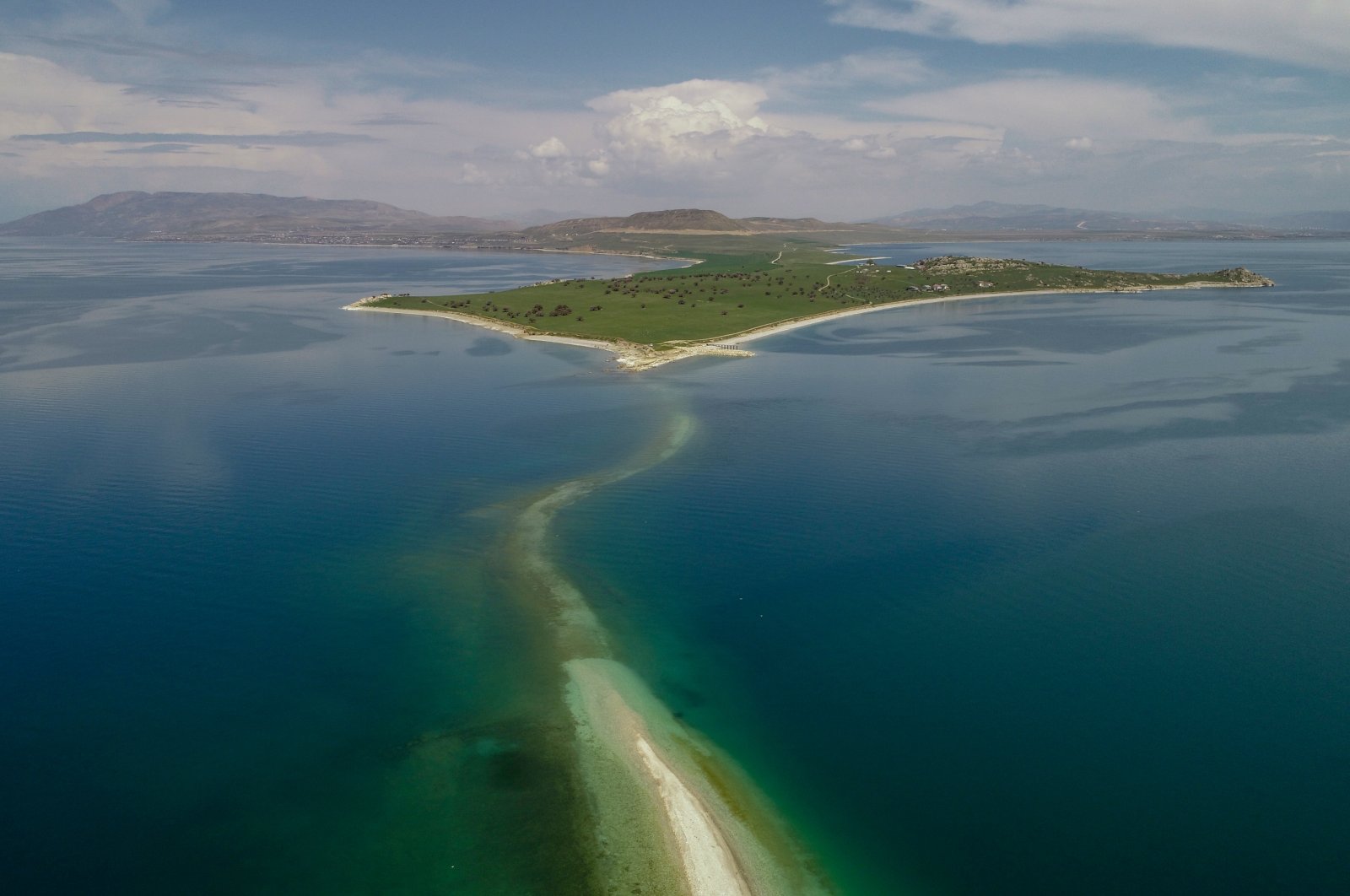 As a party to the Paris Agreement, Turkey's government is hoping to complete the work on a national statement of contribution and long-term climate change strategy and action plan by the end of the year

The Turkish government is working on a long-term climate change strategy and action plan that will help the country meet its targets in line with the Paris Agreement.

With the signing of the agreement, Turkey's efforts to combat climate change gained further momentum. In light of the developments, the government is hoping to complete the work on a national statement of contribution and long-term climate change strategy and action plan by the end of the year.

President Recep Tayyip Erdoğan last September announced the country's 2053 net-zero emissions and green development targets and confirmed it would become a party to the Paris Agreement at the 76th U.N. General Assembly.

Accordingly, the country ratified the agreement and the Paris Agreement entered into force on Nov. 10, 2021. It then participated in the U.N. 26th Climate Change Conference (COP26) in Glasgow, Scotland, as a party to the pact.

Since then, Turkey has worked on charting a new road map and has initiated a strategic planning process to support sustainable development, a green economy and green technologies, in line with the goals of the agreement.

The ratification of the Paris Agreement was a key step in Turkey’s fight against climate change. It was approved by Parliament on Oct. 6, following President Erdoğan's announcement at the U.N. General Assembly.

The ratification decision was published in the Official Gazette on Oct. 7 and reported to the U.N. Secretariat on Oct. 11.

The Climate Change and Adaptation Coordination Board was also restructured to accelerate its work in areas related to climate change.

In this context, the first meeting of the Climate Change and Adaptation Coordination Board was held under the chairmanship of Environment Minister Murat Kurum.

The meeting discussed updating the national contribution statement, preparation of a long-term low-carbon development strategy and the Climate Law.

It also discussed project proposals and a joint study on priority areas within the scope of a memorandum of understanding (MoU) signed with the Green Climate Fund in October last year.

The MoU is aimed at supporting climate-friendly investments in various fields such as industry, agriculture, transportation, energy, waste, construction, clean energy and micro-mobility with funds worth more than $3.1 billion as the country speeds up efforts to fight the climate crisis.

Turkey also held a Climate Council in central Anatolia’s Konya in February 2022, to determine the new road map in the fight against climate change.

Following three months of hard work, 217 new decisions were taken in line with 2053 net-zero emissions and green development targets within the scope of combating climate change.

The decisions of the council lay the foundation for local governments' climate change practices and responsibilities, urban infrastructure planning, sustainable and resilient urban design, and contribute to the development of support mechanisms.

These decisions will ensure a new, sustainable, fair and equitable transition process, in line with the 2053 net-zero emission target.

They are expected to provide benefits such as the creation of the national green finance strategy, the development of a national green taxonomy legislation and an emission trading system.

In addition, the ministry seeks to combat climate change through the establishment of disaster early warning systems in all-natural areas and the city centers of all 81 provinces with the Turkish National Climate Portal while encouraging citizens and municipalities to ensure the widespread use of environmentally friendly housing and vehicles.

The most important factor in the success of these studies will be the "Climate Law." The Environment Ministry is conducting studies that will serve as a base for the legislation.

In addition, the ministry continues its studies on the emissions trading system and the national green taxonomy, to be implemented in 2024.

To that end, the ministry is also preparing legislation that aims to determine the sustainability of investments. Thus, it aims to support the opening of private sector access channels to green finance.

The ministry is expected to complete Turkey's national contribution statement and long-term climate change strategy and action plan by the end of this year.