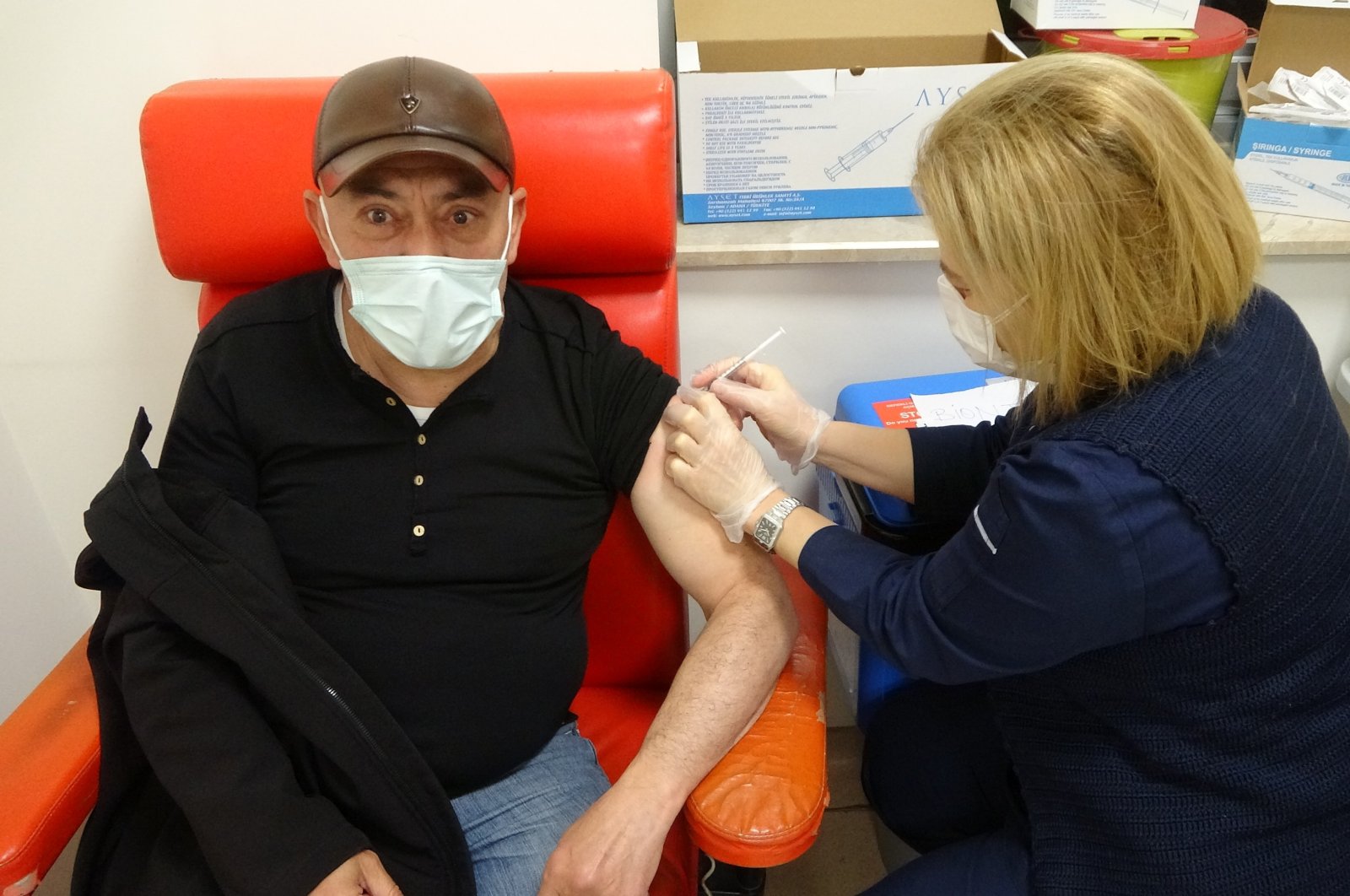 Having administered more than 21.8 million doses in its vaccination drive, Turkey is looking to boost its arsenal of vaccines against the coronavirus. Following vaccines imported from China and Germany, and the planned shipment of Russia’s Sputnik V vaccine, authorities are now looking for a new option for the millions awaiting their turn.

Negotiations are underway to acquire the Moderna vaccine, and officials have reported good progress. Along with the diversification of vaccines, the government plans to offer citizens a new alternative: the chance to jump the line and purchase the vaccine with their own money.

The inoculation campaign started in January with health care workers before it was expanded, prioritizing the country's elderly population. Since then, most people over the age of 65 have been vaccinated. Currently, those aged 55 and above are eligible for jabs. Teachers, those in the media and people in critical jobs are also being gradually vaccinated. Health Minister Fahrettin Koca has announced that they are planning to inoculate younger people by the end of June.

As with Sputnik V, which will be produced by a Turkish company, Turkish companies are also in talks with U.S.-based Moderna to produce the jab in Turkey. Health authorities are also considering the sale of Moderna vaccines at pharmacies and hospitals to speed up the vaccination drive.

Free vaccines will still be available but the private sector may be allowed to sell the vaccines they import.