Turkey has suffered 2,105 forest fires so far this year 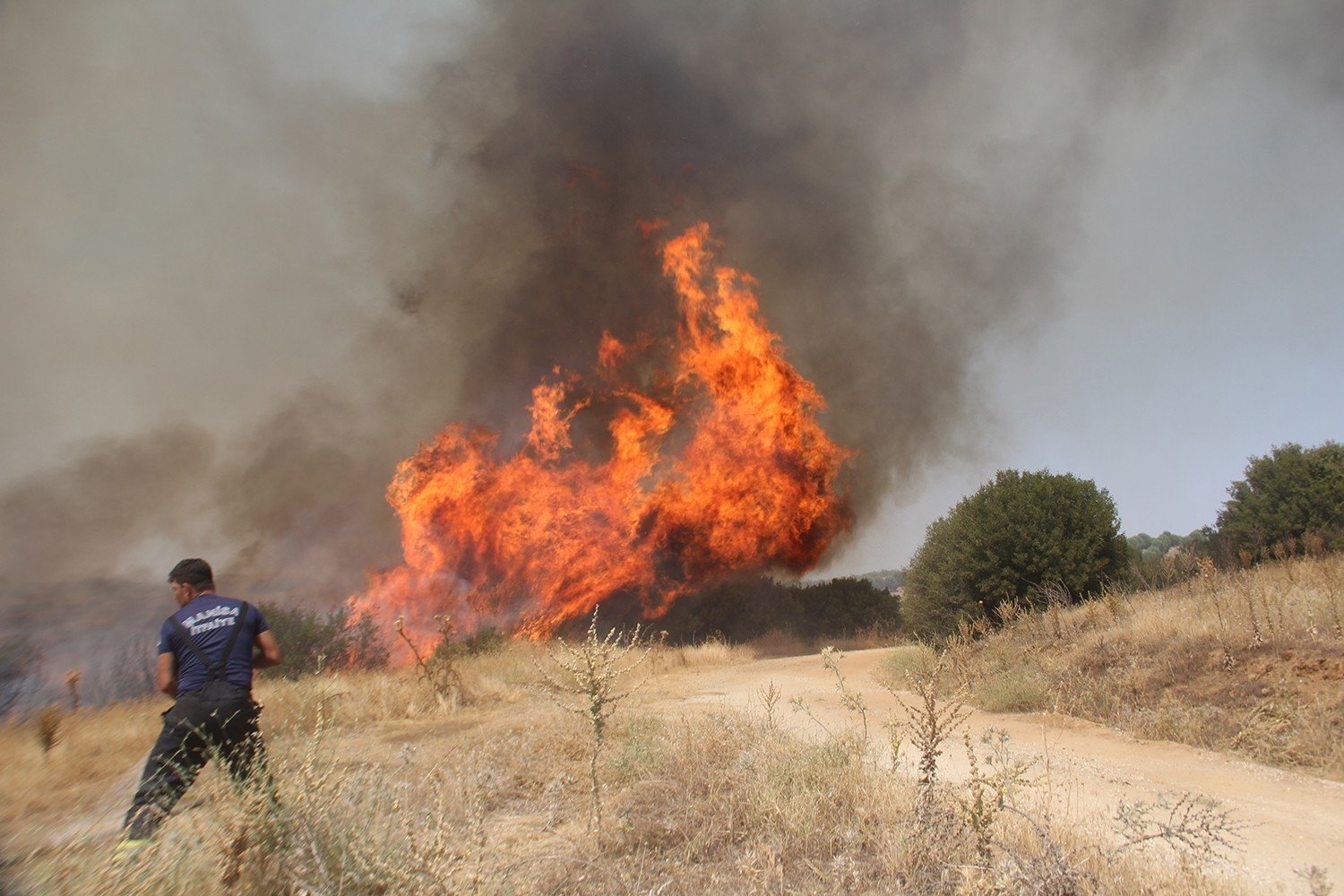 The last two months may have seemed like Turkey's worst time for huge forest fires, but hundreds more gripped the country between January and August. The General Directorate of Forestry (OGM) announced that they had fought 2,105 forest fires since the first month of 2021, along with 1,597 fires in rural regions.

Last week and over the weekend, six forest fires erupted in the provinces of Izmir, Şırnak, Burdur, Edirne, Antalya and Yozgat, but the efforts of firefighters saw all of them quickly extinguished. The Directorate announced that all of the burned forests would be part of reforestation efforts.

The country witnessed an unprecedented surge in forest fires starting from the last week of July. It took some two weeks for authorities to put out all 240 wildfires that had gripped the country and grabbed headlines. The worst fires were in Antalya’s Manavgat district and districts of its neighboring Muğla province. They killed at least eight people, devastated villages and claimed the lives of a large number of animals. Soaring temperatures, low humidity and strong winds prolonged the fires, which prompted the evacuation of hundreds of people, particularly in villages near the epicenter of fires.

Authorities had earlier announced that they would replenish the burned areas with new forests. Minister of Agriculture and Forestry Bekir Pakdemirli had said field studies would be conducted in burned areas before preparing the ground for planting scheduled after the first precipitation, which would likely be in November.

“Those places will be evergreen again within five years,” Pakdemirli told Anadolu Agency (AA) earlier this month. “We will plant around 252 million saplings."