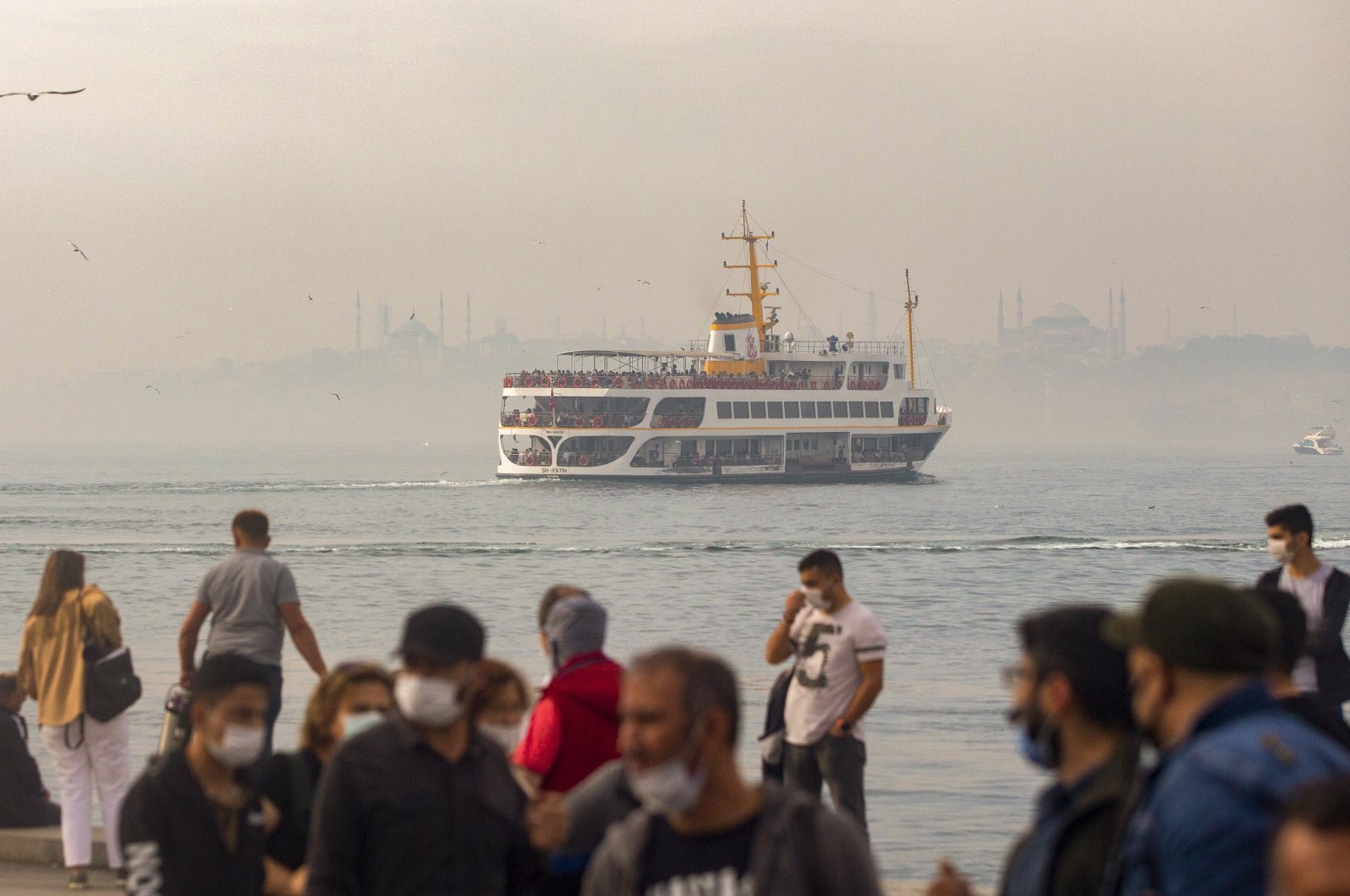 The figures showed that the number of patients in critical condition currently stands at 3,230, with 4.2% this week suffering from pneumonia.

“The number of patients in critical condition continues to rise,” Turkish Health Minister Fahrettin Koca warned, urging the public to comply with the measures against coronavirus by reducing mobility and contact.

Turkey on Wednesday banned smoking in crowded public places to slow the recent surge in infections, as the government warned citizens to abide by protective measures.

While the country has avoided resorting to strict measures, the increasing number of cases forced the government to bring certain restrictions back.

Earlier this week, a partial lockdown on senior citizens was imposed in some provinces, including the capital Ankara and its largest city Istanbul, allowing citizens aged 65 and above to go outside only between10 a.m. to 4 p.m.

President Recep Tayyip Erdoğan announced last week that all businesses, including restaurants, cafes, pools and cinemas, would close at 10 p.m. daily as part of measures against the pandemic.

COVID-19 has claimed more than 1.28 million lives in 191 countries and regions since last December. The U.S., India, and Brazil are currently the worst-hit countries.

More than 52.3 million cases have been reported worldwide, with over 34 million recoveries, according to figures compiled by the U.S.' Johns Hopkins University.