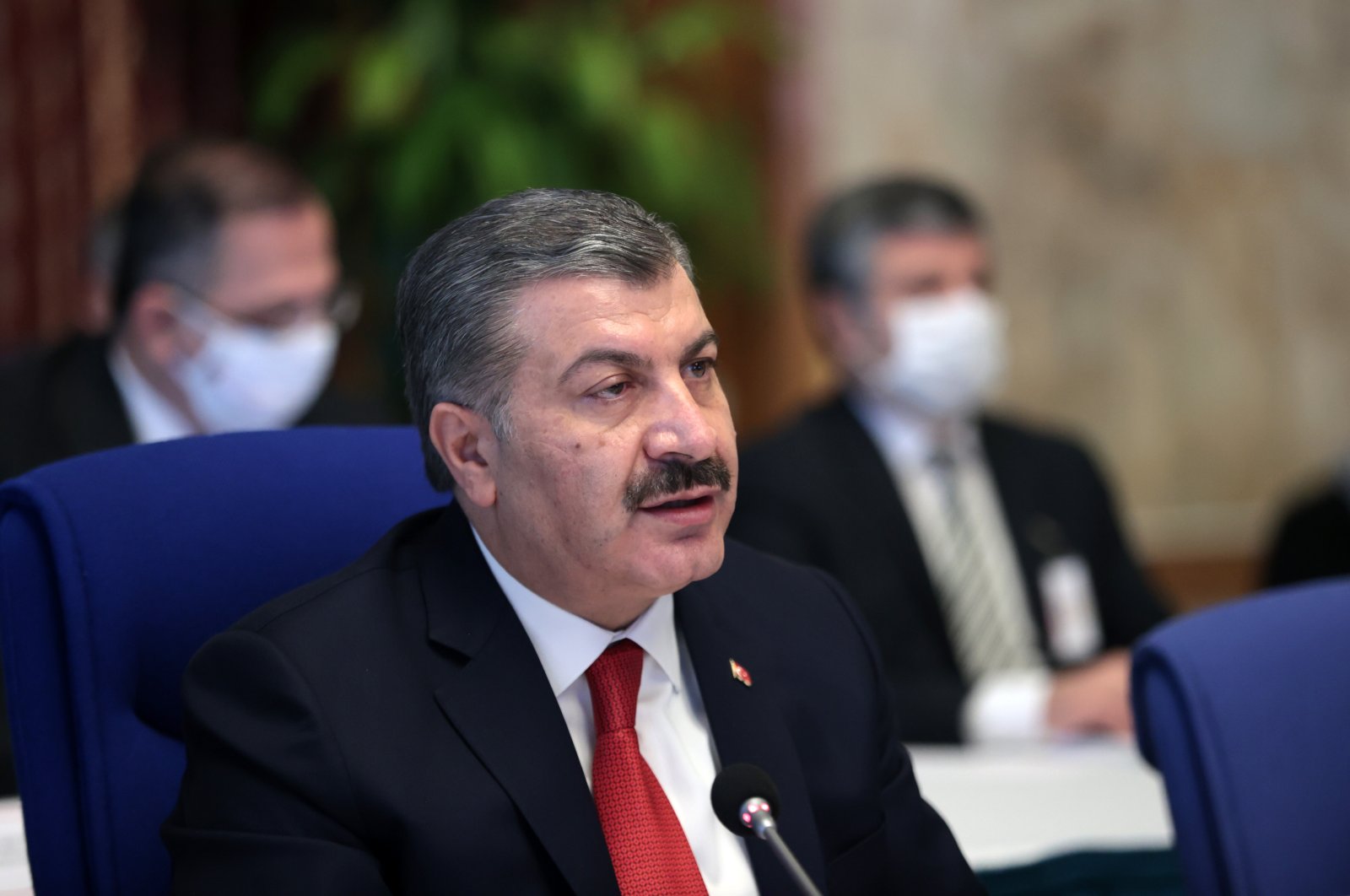 Turkey is in talks with Pfizer for a million doses of the coronavirus vaccine by year-end and 25 million more in 2021, Health Minister Fahrettin Koca said in a statement late Wednesday.

Pfizer Inc. on Monday said its experimental vaccine was more than 90% effective in preventing COVID-19 based on initial data from a large study, a major victory in the fight against a pandemic that has killed over 1 million people, roiled the world's economy and upended daily life.

BioNTech was founded by a Turkish couple living in Germany. The son of a Turkish immigrant working at a Ford factory in Germany’s Cologne, Uğur Şahin established the firm with his wife and fellow board member Özlem Türeci.

If authorized, the number of vaccine doses will initially be limited. Many questions also remain including how long the vaccine will provide protection. However, the news provides hope that other vaccines in development against the coronavirus may also prove effective.

Pfizer and BioNTech have a $1.95 billion contract with the U.S. government to deliver 100 million vaccine doses beginning this year. They have also reached supply agreements with the European Union, the U.K., Canada and Japan.

To save time, the companies began manufacturing the vaccine before they knew whether it would be effective. They now expect to produce up to 50 million doses or enough vaccine to protect 25 million people this year.

Pfizer said it expects to produce up to 1.3 billion doses of the vaccine in 2021.