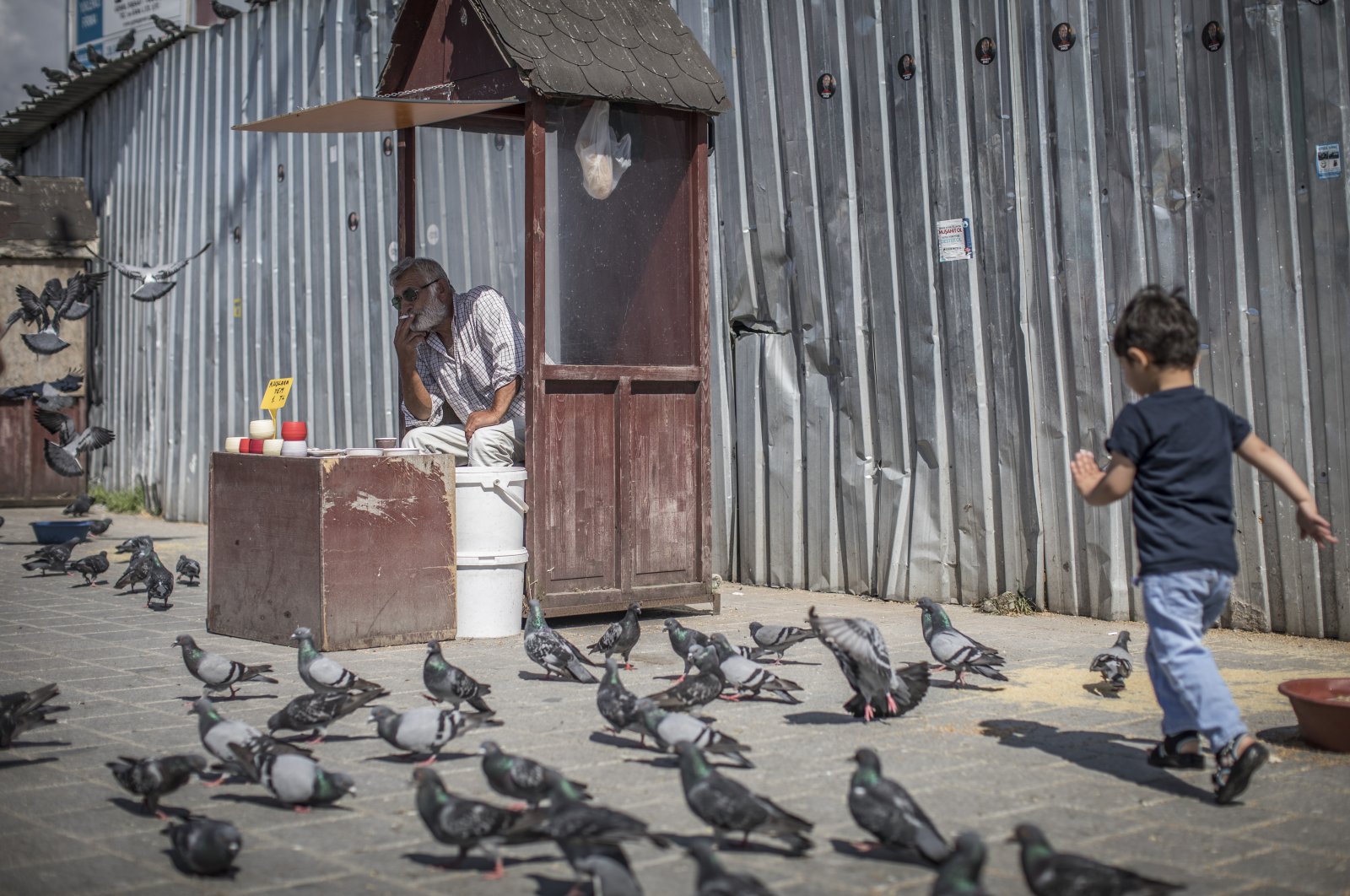 Turkey on Wednesday announced a smoking ban in outdoor spaces across all provinces in a bid to halt increasing coronavirus cases.

According to an Interior Ministry circular sent to governorates across the country, smoking will be banned in most outdoor places, including crowded streets, mass transit stops and town squares.

The move came hours after governorates of Istanbul and Izmir had separately announced the smoking ban for their respective cities, with Interior Ministry expanding the ban nationwide.

The ministry also asked the governorates to monitor the outbreak in their provinces and introduce a curfew for senior citizens, the most at-risk group against COVID-19.

While Turkey has avoided resorting to oppressive measures, the increasing number of infections forced the government’s hand to bring certain restrictions back.

On Tuesday, Istanbul and Ankara governorates announced a curfew for citizens aged 65 and above, only allowing them to go outside from 10 a.m. to 4 p.m.

The Health Ministry announced on Wednesday that Turkey has recorded 2,693 new COVID-19 patients and 86 daily deaths.

With Wednesday’s figures, the total number of COVID-19 patients since the beginning of the outbreak in the country exceeded the 400,000 threshold, while the total death toll from COVID-19 rose to 11,145.

According to the ministry, more than 115,000 COVID-19 tests were carried out over the last 24 hours.

Meanwhile, the total number of recoveries increased to 344,613, with an additional 2,112 patients testing negative for COVID-19 the previous day.

Like the rest of the world, Turkey has been struggling with a resurgence of COVID-19 infections despite the government’s best efforts.

“Our health workers are doing everything they can to keep the patient loads in our hospitals at a manageable level. We can only defeat this outbreak by working together,” Health Minister Fahrettin Koca wrote, shortly after the announcement of daily figures.

Earlier in the day, he pleaded with citizens yet again to comply with the precautions.

“I am just asking you do what you can. Not more. Protect yourself with a face mask. Try to practice social distancing,” he wrote.