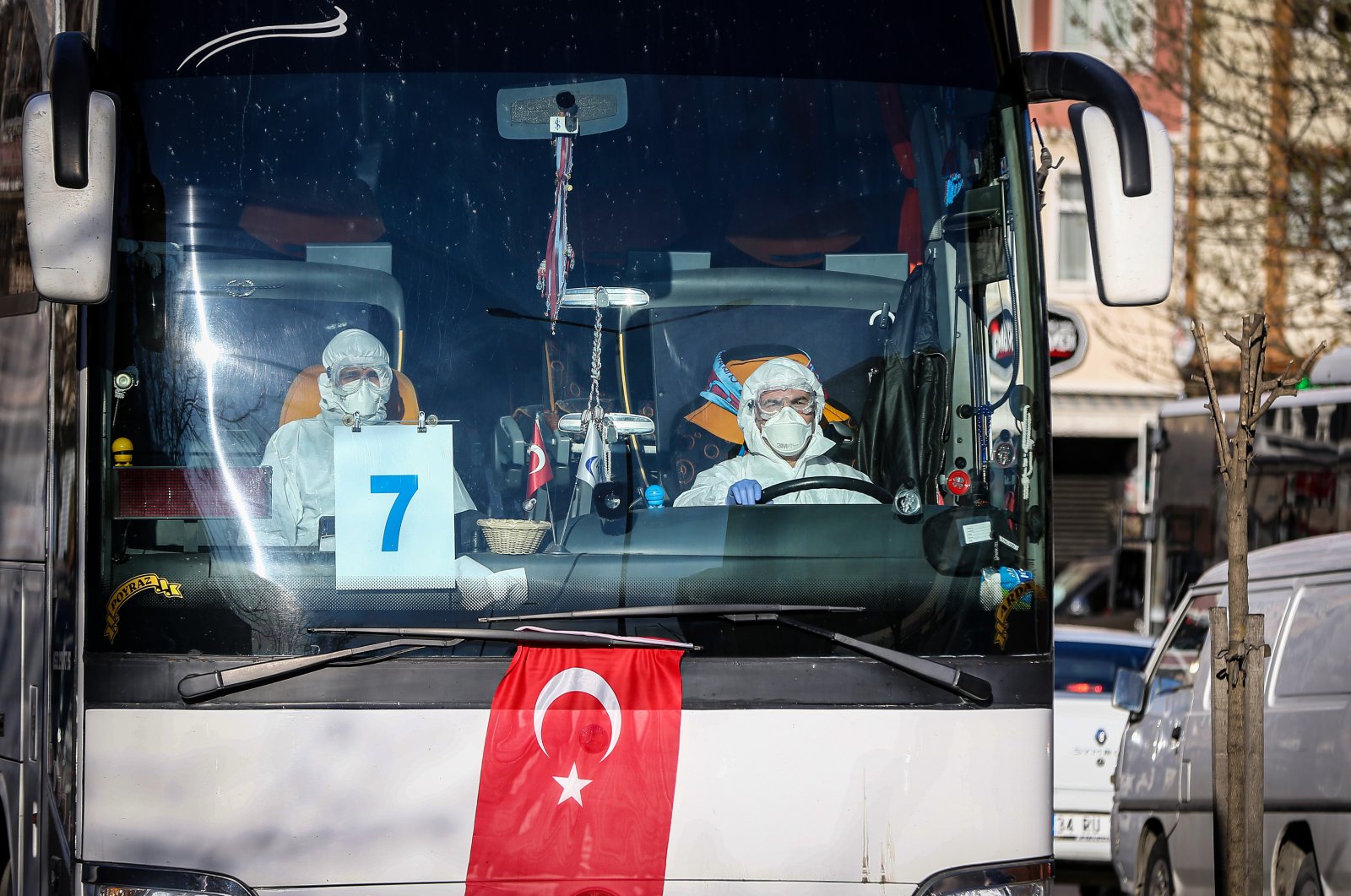 As one of the countries least affected by the ongoing coronavirus crisis around the world, Turkey’s success has been the topic of much debate. One of the factors that helped stem the spread of the disease in the country is due in large part because the government prepared a very detailed plan against a possible influenza pandemic 8 months before the COVID-19 spread around the globe.

One of the factors that contributed to the failure of the virus to affect the nation badly so far was the detailed plan ordered by a Presidential decree.

In April 2019, a detailed 229-page plan was published by the Health Ministry, in which precautions against a possible pandemic were laid out. Official institutions were ordered to abide by strict hygiene rules and implement particular measures in case of an epidemic emergency or a global pandemic.

As of Tuesday evening, the number of coronavirus cases in Turkey had risen to 98, with 51 new cases confirmed, Health Minister Fahrettin Koca announced.

The government had previously closed schools for two weeks starting on March 16, while universities were shut for three weeks.