Turkey ranks second after US in global donor countries index 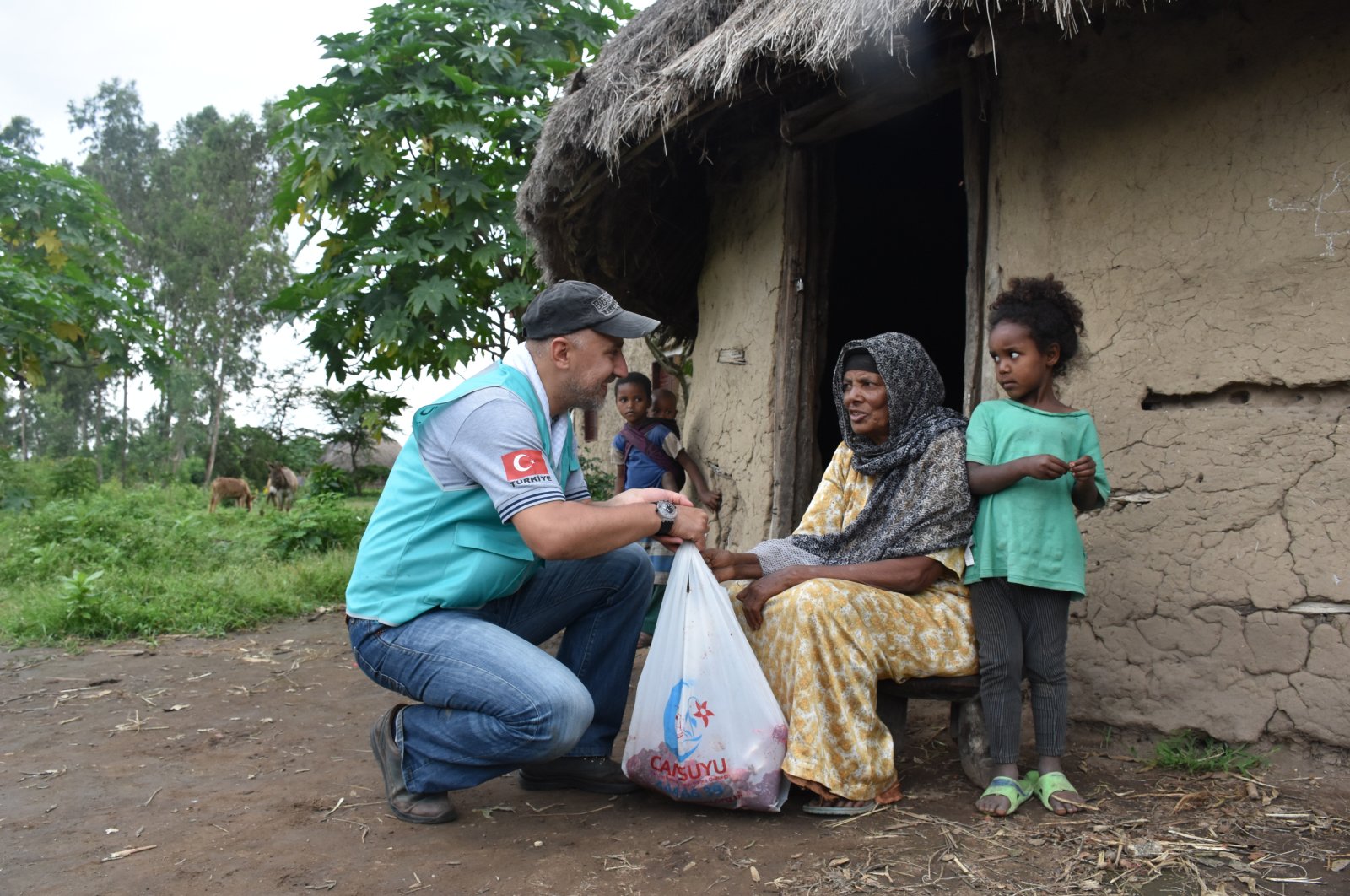 Turkey continues to be one of the largest humanitarian donors globally, spending billions of dollars in aid, according to a recent report by the U.K.-based Development Initiatives (DI).

Turkey ranks first if one takes into account national incomes. Its humanitarian aid spending was 0.98% of its GDP, followed by Luxembourg at 0.19%, Sweden and Norway each at 0.16% and Denmark with 0.15%.

It hosts nearly 4 million refugees, the most in any country in the world. The number of Syrians under temporary protection in Turkey is 3.68 million.

The report highlighted that Syria was the largest aid recipient in 2020, receiving $2.6 billion.

"COVID-19 has increased the impetus for improving the effectiveness and efficiency of humanitarian response," said the report.

Senol Topal, the Idlib coordinator for Fetihder, a Turkish humanitarian aid association, said Turks consider it their "human duty" to help those in need due to natural disasters, poverty and war and conflict.

He said aid is a humanitarian obligation, and that the Turkish society is sensitive and helpful in this regard.

Topal touched on Idlib's current situation, saying that around 4 million people in the region are in need of food, medicine and building materials.

"Aid from other countries to Syria is generally provided by governments, and not the people, and is insufficient," he said, adding that donor countries should not discriminate on the basis of ethnicity or religion.

Mentioning Fetihder's global activities, Topal said several places are in need and his group tries to reach them, including in Syria, Yemen, Palestine, Afghanistan, Chechnya, Africa and the Balkans.

Omer Ozhan Bitlis, the head of Istanbul Ensarlari, an Istanbul-based relief organization, said compared to Western countries, Turkey is in a good position to host and help refugees.

Turks do not exhibit racism or hostility toward refugees, he said, adding that Syrian refugees embrace Turkey and see Turkish people as their brothers and sisters.