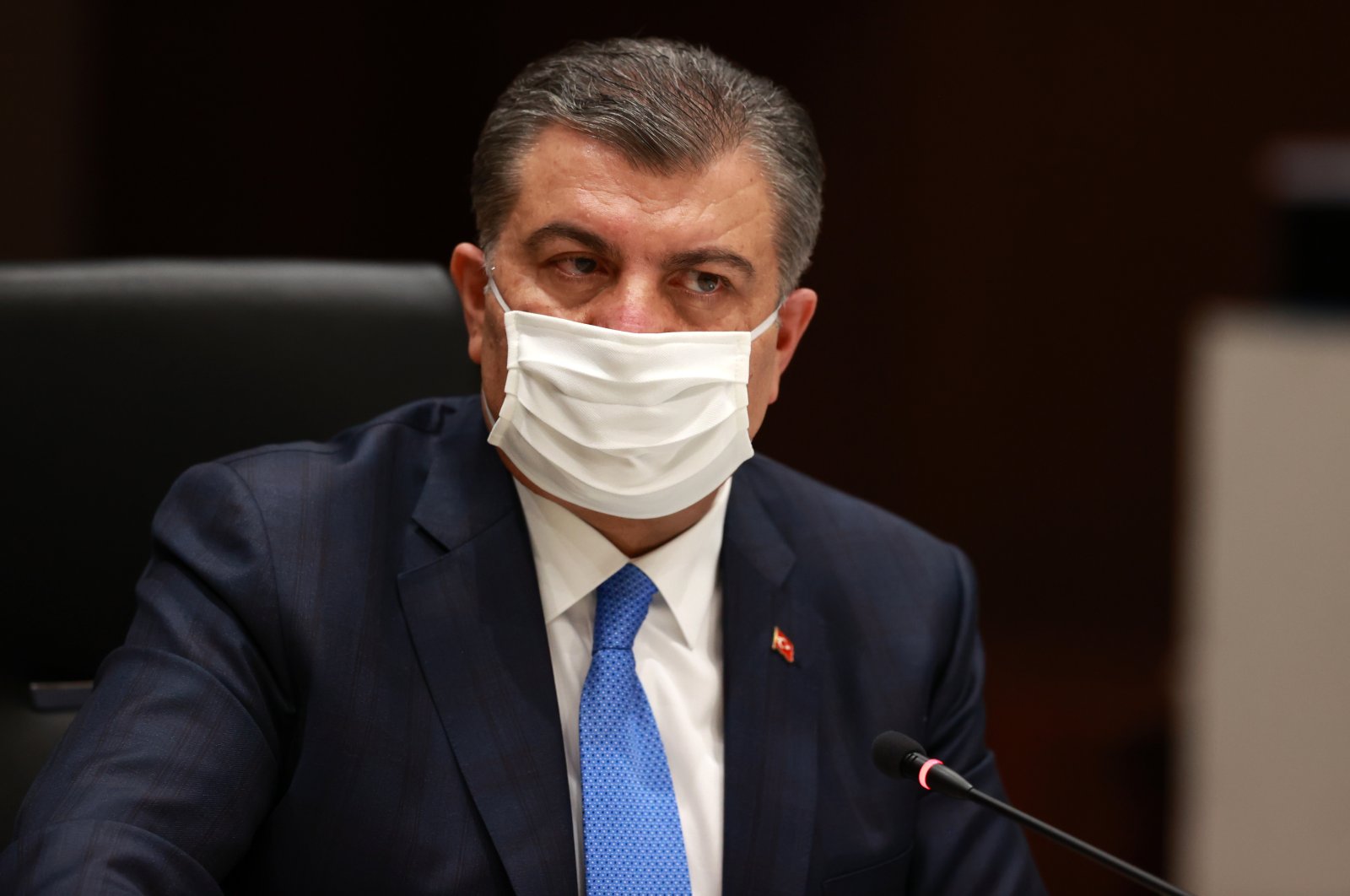 The total number of coronavirus cases in the country reached nearly 210,000 with this latest update while a total of 5,300 people have died from the virus so far.

It is also reported that 2,879 people had recovered over the past 24 hours, bringing the number of overall recovered patients to 190,390.

The Interior Ministry ordered the governorates of 81 provinces in Turkey to launch mass inspections Wednesday. Simultaneous inspections by security forces aim to bolster the enforcement of rules such as the compulsory wearing of masks and social distancing. Most provinces have a mask requirement in place for all residents going out in public, while authorities warn people to adhere to social distancing in busy venues. The failure to wear masks is punishable by a fine of TL 900 ($131), but despite constant patrolling by security forces, those not wearing masks are common sights in many cities.