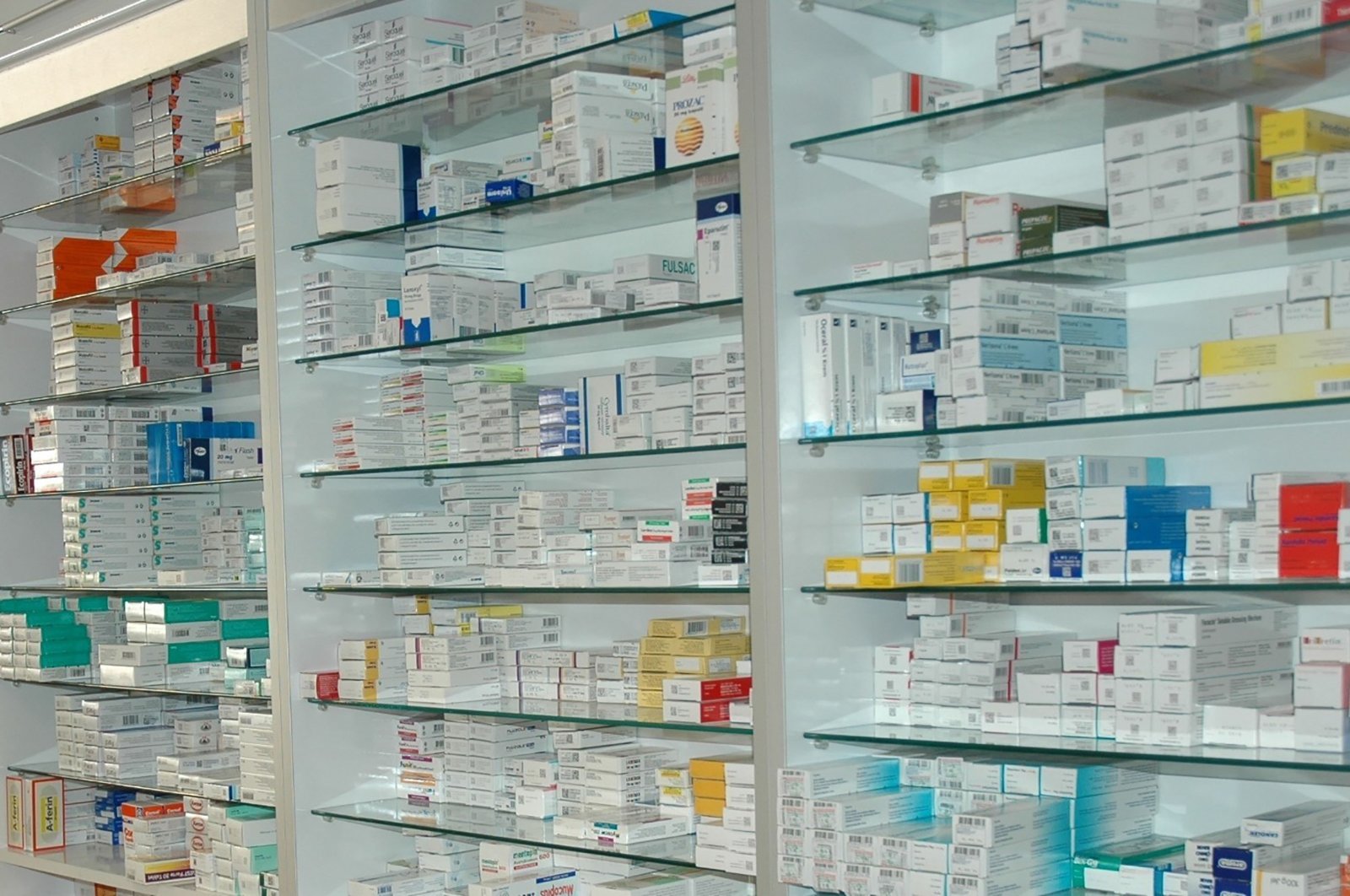 According to a statement on the ministry’s website, 58 of the drugs are biosimilars, while 205 are biotechnological drugs and 738 are medicines used in cancer treatments.

Some of the medicines in the reimbursement list are used to treat rare diseases.

"The only treatment for the combined immunodeficiency patient ... is a medicine on the reimbursement list. The drugs used in the treatment of some one-in-a-million diseases are also provided by the government," she said.

In the last 10 years, Turkey has taken steps to rejuvenate its once crumbling health care system. Hospitals run by the Health Ministry and Social Security Fund (SGK), formerly known as the Social Insurance Fund, were merged to prevent overcrowding. The government also cut red tape by treating patients with social security at teaching hospitals.

These large hospital complexes provide services in a diverse range of medical specialties not available in other hospitals in many cities.

To ensure quality service, the government has adopted a public-private partnership model for the construction and operation of the complexes. The city hospitals are being leased to private companies and the government only pays fees for medical imaging, laboratories, security, maintenance and health care workers' salaries.