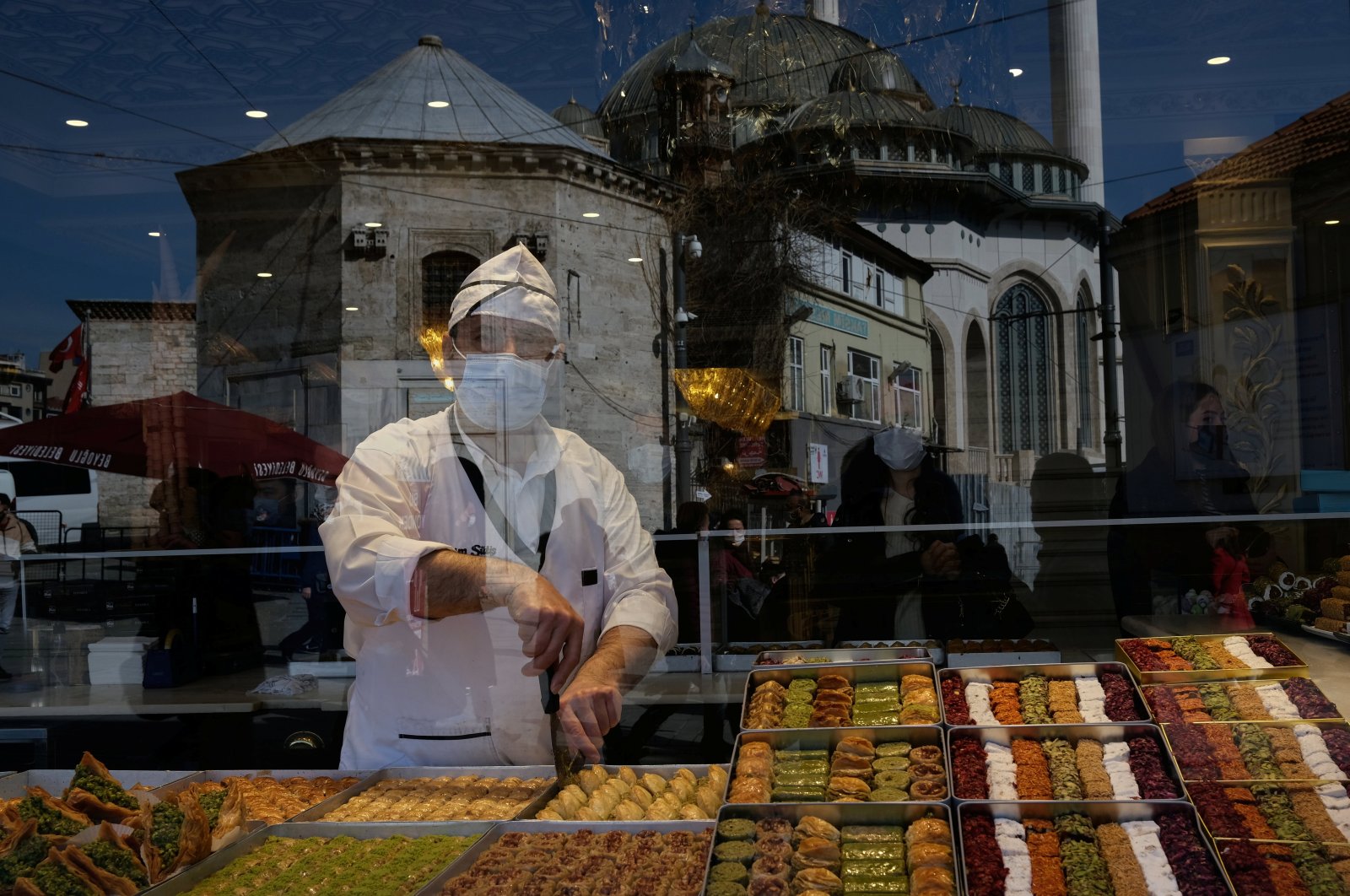 Turkey reported 11,770 COVID-19 cases and 64 people lost their lives as a result of the virus in the past 24 hours, while the health minister announced COVID-19 infection rates on a provincial basis between Feb. 27 and March 5 as part of a new weekly initiative on Saturday.

“The high-risk provinces should be more cautious to reduce their risk. Normalization should be realized in a controlled manner,” Fahrettin Koca said on Twitter, sharing the statistics.

The number of cases per 100,000 people is around 112 in the metropolis Istanbul, 55 in the capital Ankara, and 66 in the western Izmir province.

According to the data, Turkey’s Black Sea province of Samsun has the highest number of cases with 348 cases per 100,000 people.

The southeastern Şırnak, Batman, Mardin, Siirt, and Hakkari provinces have the lowest numbers of COVID-19 infections per 100,000 people.

Meanwhile, the President of Turkey's Religious Affairs Directorate (Diyanet), Ali Erbaş, tested positive for the coronavirus, he said in a statement on Saturday.

In a message he posted on Twitter, Erbaş said he is currently feeling well and is resting, as he said he hopes he will get through the virus in an easy manner.

Erbaş also thanked everyone for their get well soon wishes.

As of Friday, Turkey confirmed more than 2.75 million cases, 28,901 fatalities, and over 2.6 million recoveries.

Turkey began a mass COVID-19 vaccination campaign on Jan. 14 starting with health care workers along with top officials to encourage public confidence in the vaccines.

Since early December, Turkey has also implemented curfews on nights and weekends to curb the spread of the virus.

The pandemic has claimed over 2.58 million lives in 192 countries and regions since it originated in China in December 2019.

Over 116.19 million cases have been reported worldwide, with recoveries now surpassing 65.7 million, according to figures compiled by the U.S.' Johns Hopkins University.