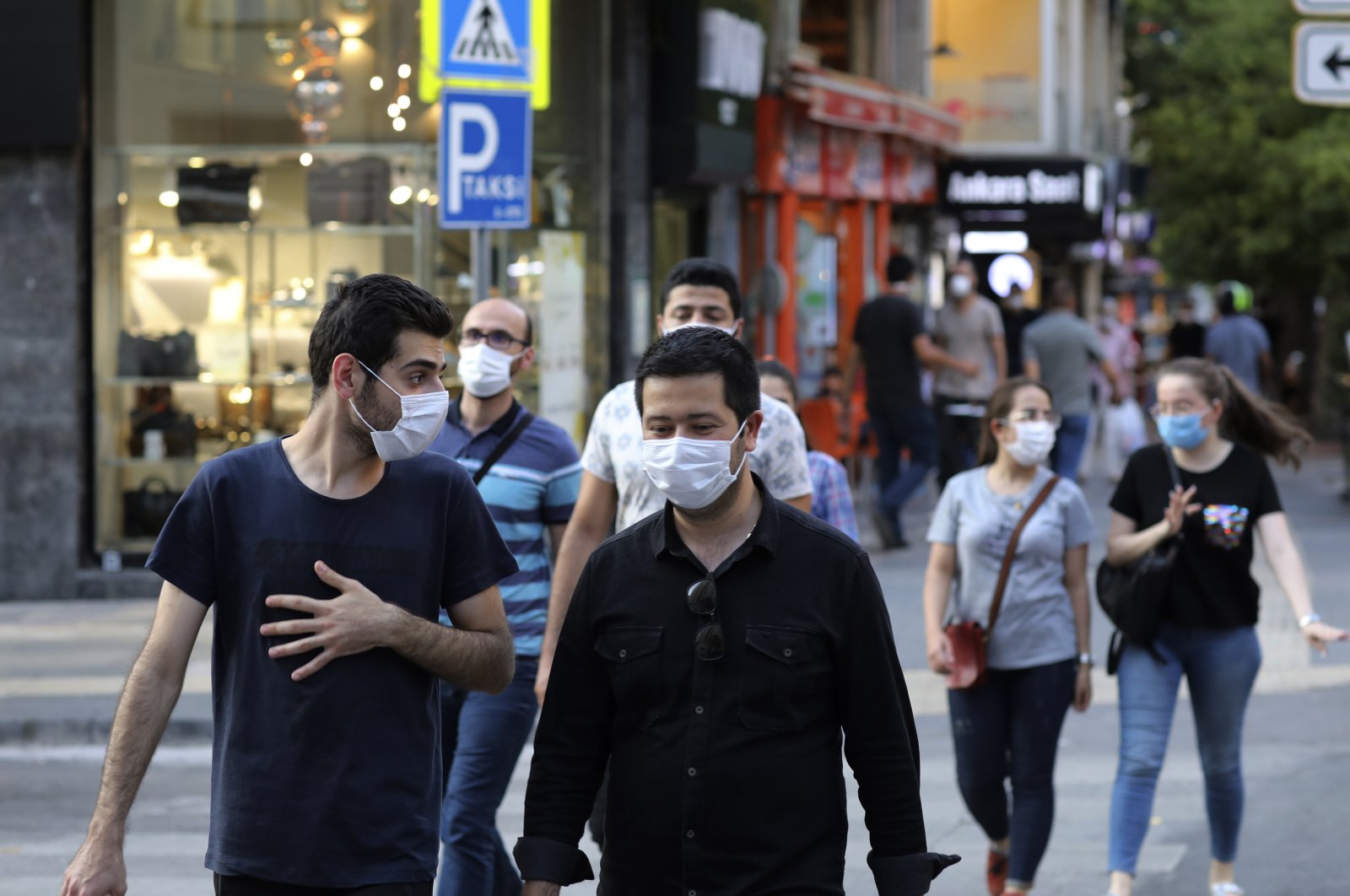 Turkey on Tuesday recorded 15 daily COVID-19 deaths and 1,183 new infections, raising the country’s number of total coronavirus cases to 243,180, according to the Health Ministry.

"There has been a 32% decrease in hospitalization in the last three days," Health Minister Fahrettin Koca said on Twitter.

However, the minister warned that the number of patients in critical condition – an important indicator of the outbreak – continued to increase.

The minister also said Istanbul and capital Ankara were among the five provinces that reported the highest increase in new infections. The other provinces were Konya, Diyarbakır and Şanlıurfa.

Meanwhile, Koca confirmed that 1,185 people have recovered from COVID-19 in the past 24 hours, taking the total number of recoveries to 226,155.

As of Tuesday, Turkey's death toll from the coronavirus stood at 5,873.

Health care professionals conducted 61,716 tests to diagnose the disease over the past day, taking the tally to over 5.38 million.

The coronavirus pandemic has claimed over 737,500 lives in 188 countries and regions since it originated in China last December.

The U.S., Brazil, India and Russia are currently the worst-hit countries in the world.

More than 20.13 million COVID-19 cases have been reported worldwide, with recoveries exceeding 12.38 million, according to figures compiled by the U.S.-based Johns Hopkins University.