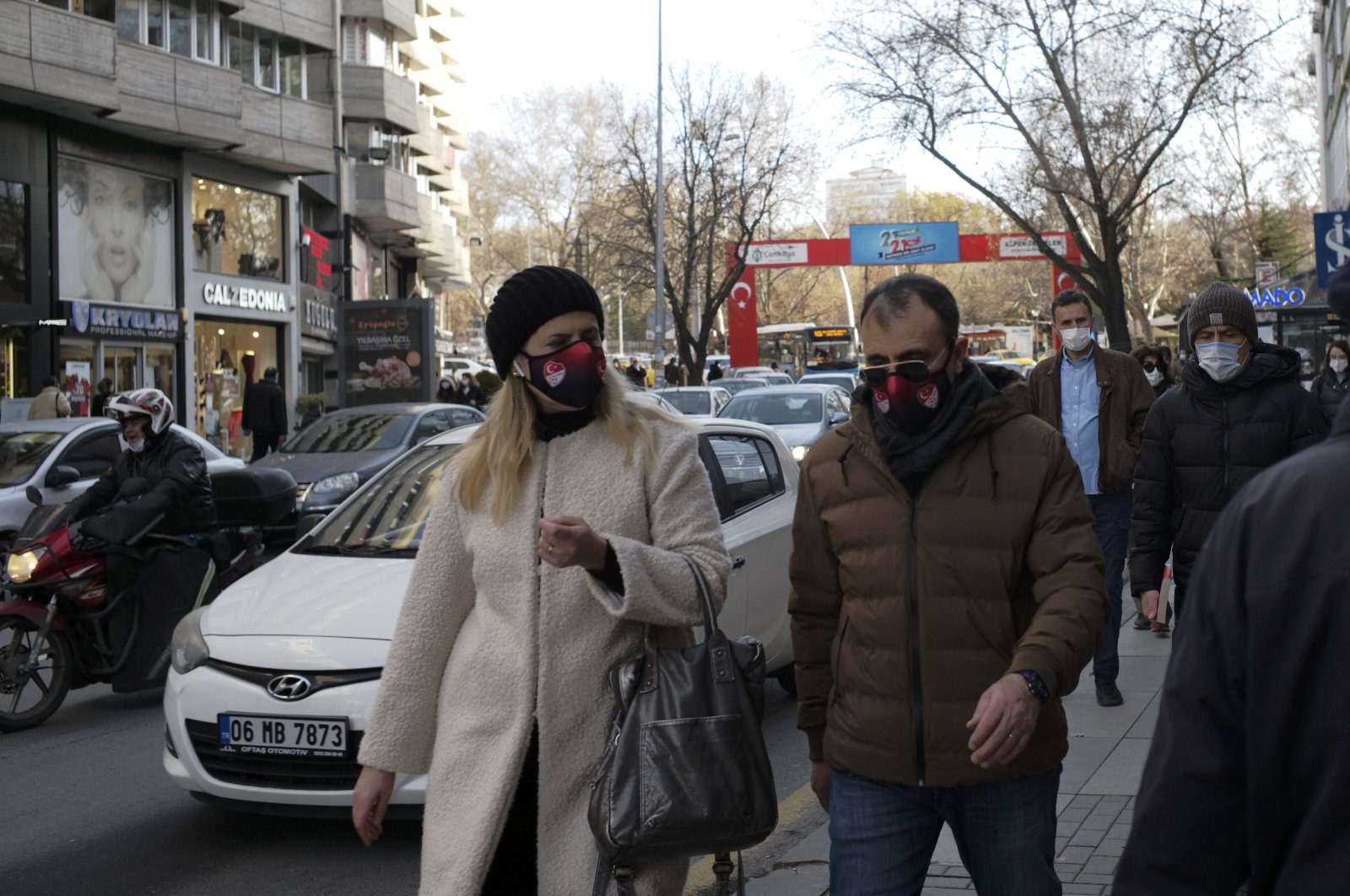 Turkey recorded 15,805 new coronavirus cases and 253 deaths over the past 24 hours, the Health Ministry announced on Tuesday.

According to ministry data, the total number of COVID-19 cases since the outbreak has increased to 2,178,580 with Tuesday’s figures, while the total death toll caused by the virus rose to 20,388 in the country.

The data showed that more than 180,000 COVID-19 tests were carried out in the past day.

Meanwhile, on the same day, 21,004 patients were declared to have recovered, bringing the total number of recoveries to 2,058,437.

“Active cases continue to decline. The decline in critical patients also continues, even if it slowed down a bit. The restrictions are showing effect. We need to patiently follow the precautions until we get vaccinated,” said Health Minister Fahrettin Koca on Twitter, shortly after the announcement of daily figures.

After witnessing daily COVID-19 cases reach as high as 30,000, the government reintroduced a slew of restrictions last month, including the closure of schools, weekday curfews and weekend lockdowns.

Since then, Turkey’s active cases have been dropping steadily, with the daily infection rates hovering around 15,000 for the past few days.

The government also announced a special four-day curfew to cover the New Year's weekend that will be implemented from 9 p.m. on Thursday until 5 a.m. Monday to stop people from gathering for celebrations.