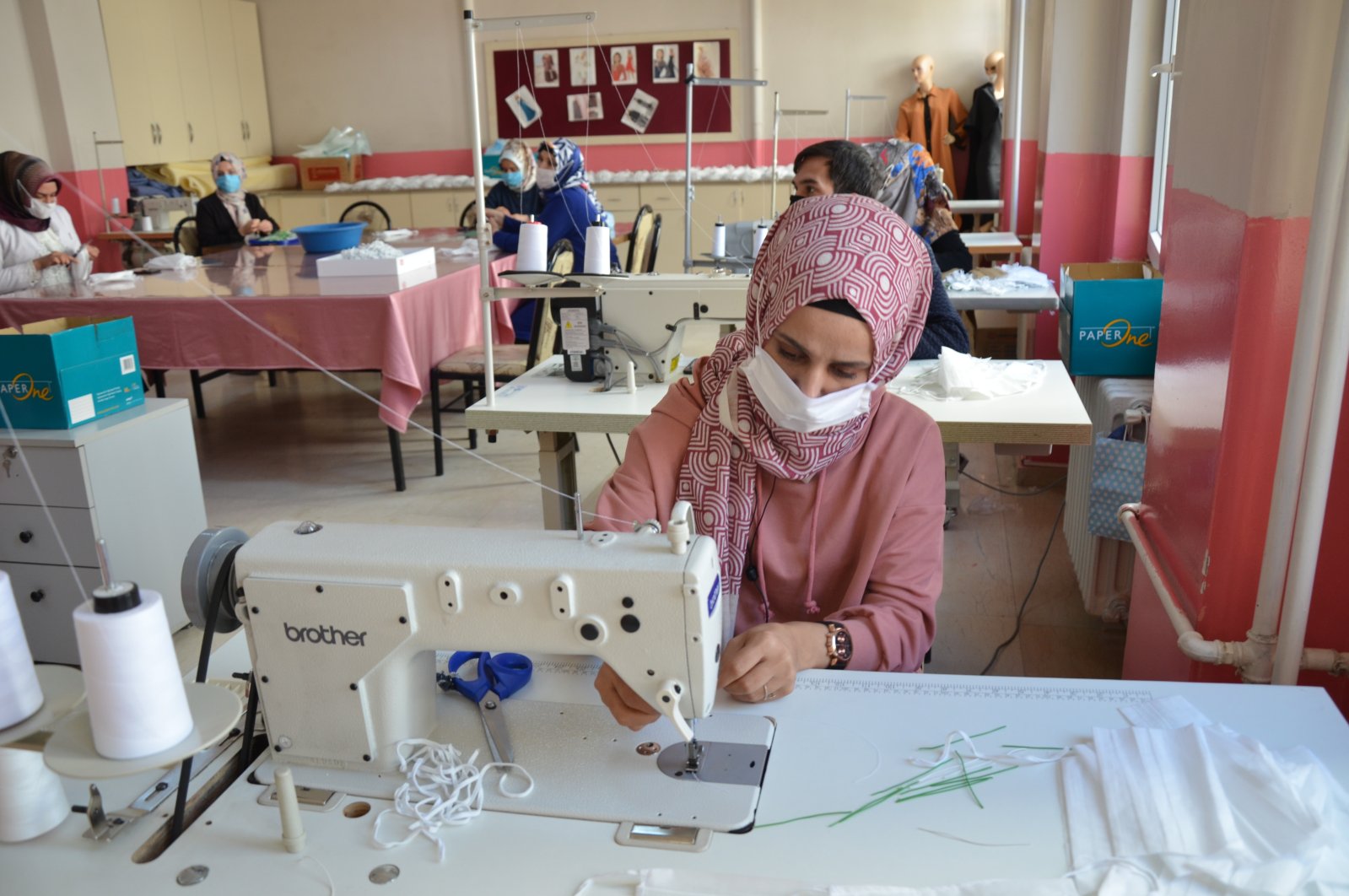 According to daily data released by the ministry, the new infections were identified in more than 113,102 COVID-19 tests, bringing the total number of cases in the country to 334,031.

Turkey has been seeing a resurgence in coronavirus infections for the past few weeks, with daily infection rates climbing slowly but steadily.

In an effort to prevent a further increase in infection rates, the Interior Ministry made wearing masks outside mandatory across all provinces. The order previously applied to only the worst-hit cities, with many provinces only requiring mask use in often-crowded streets.

“The decrease in the number of patients in critical condition is stagnating. We have to keep the number under control,” Health Minister Fahrettin Koca said in a tweet.

Across the world, COVID-19 has claimed more than 1.06 million lives in 188 countries and regions since last December.

Nearly 37 million cases have been reported worldwide, with recoveries now over 25.7 million, according to figures compiled by the U.S.’ Johns Hopkins University.