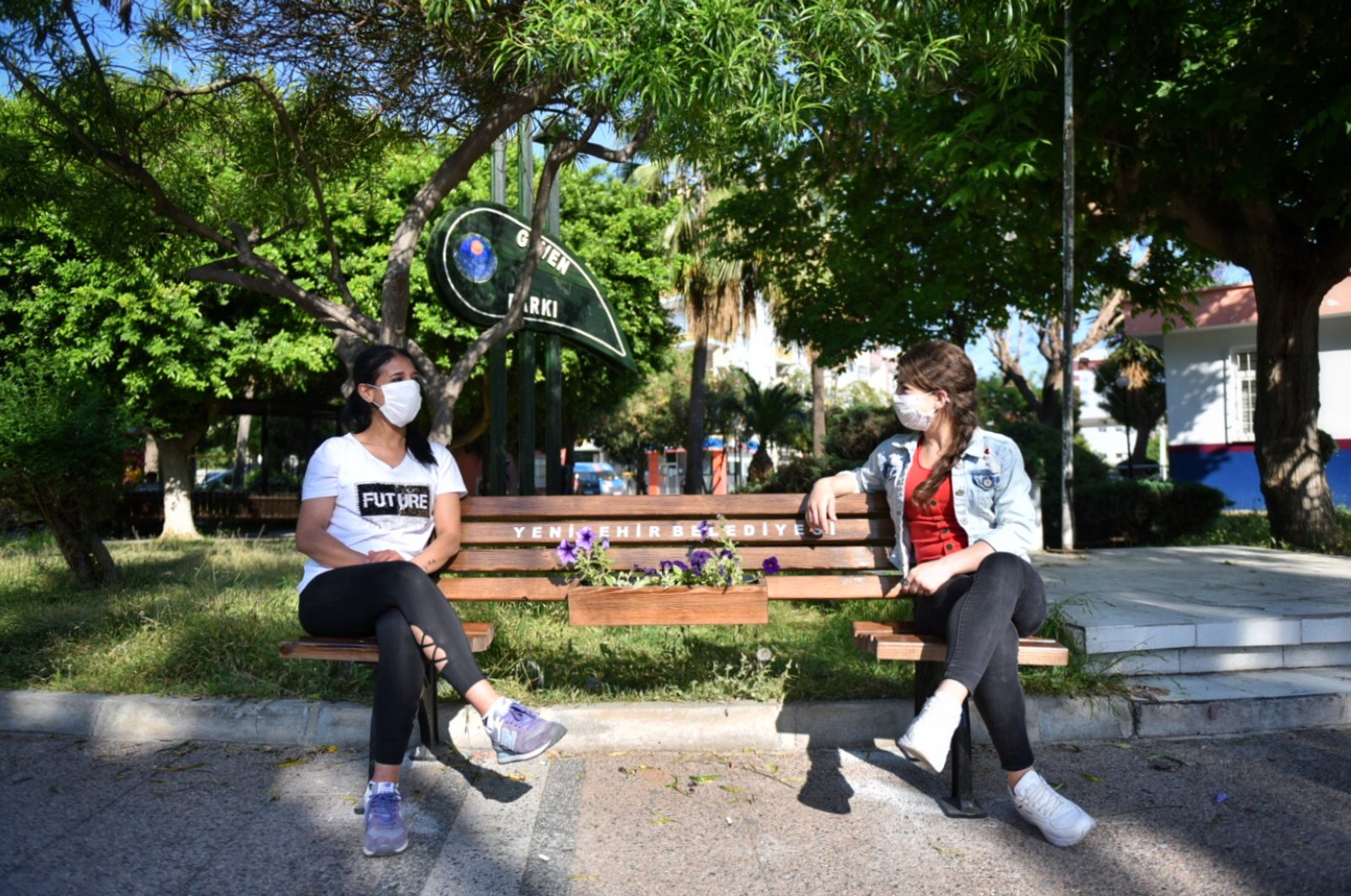 The total number of active coronavirus cases in Turkey has dropped to 42,180, Koca said on Twitter.

The number of recovered coronavirus patients in Turkey reached 92,691 on Sunday with 3,211 additions in the past 24 hours, Koca said.

However, despite the continued decline in the number of cases, Koca warned, "Let's continue our struggle seriously, without loosening up."

"Our number of recovered patients will soon reach 100,000 people. Our number of deaths, our number of cases will gradually decrease. Isn't it worth a little bit more devotion?" he wrote on Twitter.

Turkey has not imposed a stringent nationwide lockdown since reporting its first positive case on March 11, resorting instead to weekend curfews in 31 provinces and cities. It also limited travel between those cities.

Yet, last week, it announced a number of new steps toward “normalization,” including the reopening of some businesses and lifting travel restrictions between some cities. Barbershops, hairdressers and shopping malls will be allowed to reopen on Monday but with specific measures to protect against the coronavirus.

Over 4 million cases have been reported in 187 countries since the virus emerged in China last December, with the hardest-hit areas being the U.S. and Europe.

A significant proportion of COVID-19 patients – over 1.38 million – have recovered, but the disease has claimed nearly 280,000 lives, according to data compiled by Johns Hopkins University in the U.S.