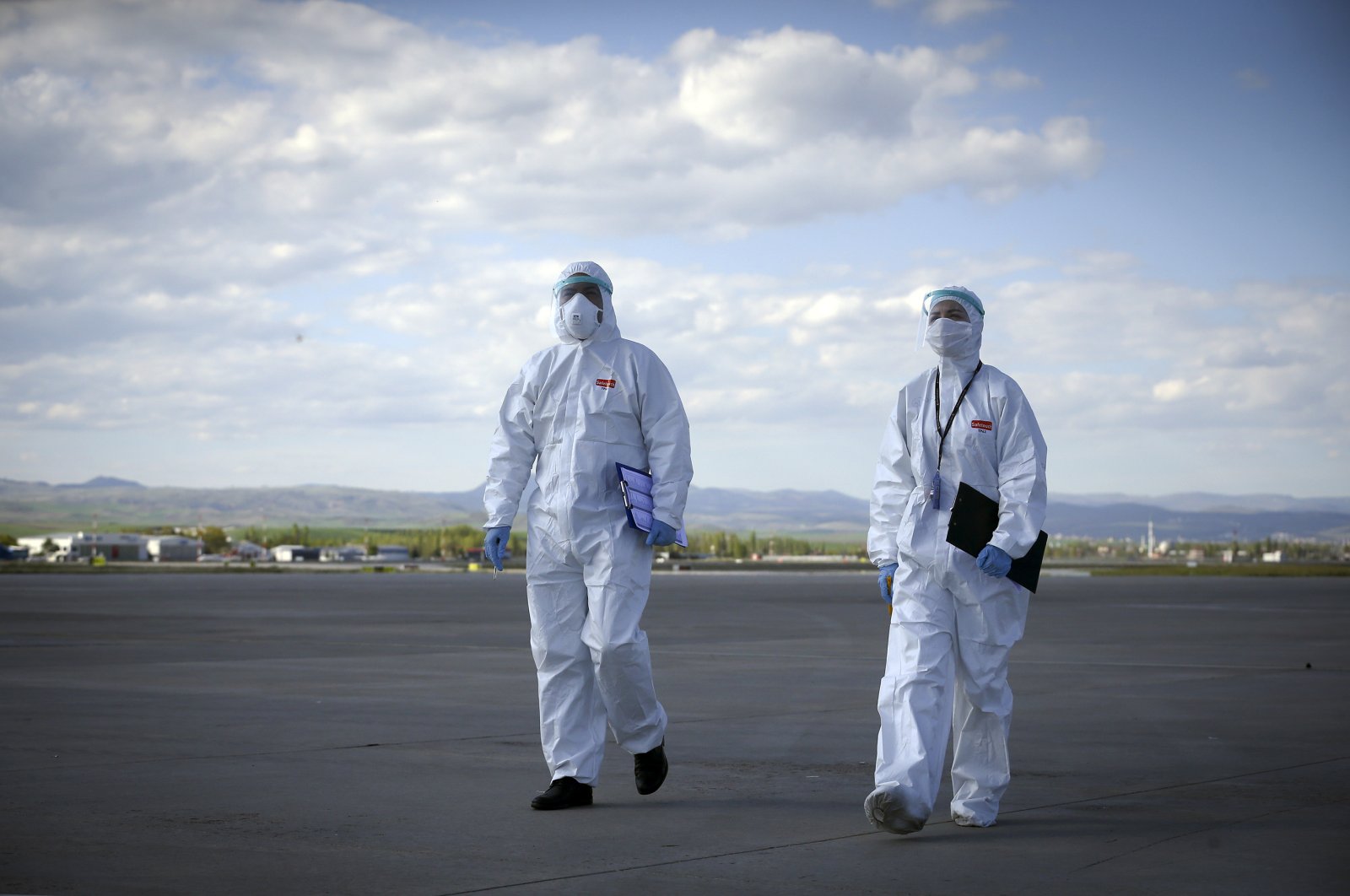 Death toll from the coronavirus rose by 55 in Turkey on Monday and reached 3,841 as the confirmed new cases of infection continued to decline for another day to 1,114, Health Minister Fahrettin Koca announced.

Currently, there are 139,771 confirmed cases in the country with 95,780 of them having recovered, Koca said.

On Monday, the Turkish government allowed for the reopening of certain businesses as part of a plan to ease part of the coronavirus measures, the Health Ministry announcing that the outbreak was under control. Since April 22, the number of new cases has been on the decline, dropping from a peak of 5,138 on April 11 to 1,542 on Sunday.

With fewer new cases came more recoveries. According to the Health Ministry’s latest coronavirus numbers on Monday, 3,089 people have recovered from COVID-19 in the past 24 hours.

The figures showed that those who had recovered from the virus made up two-thirds of the country’s total COVID-19 cases.

Earlier on Monday, President Recep Tayyip Erdoğan warned Turkish citizens that normalization efforts did not mean a return to life as it existed before pre-virus measures were introduced and that people still needed to avoid going out and should continue wearing protective face masks outside.

Speaking after a cabinet meeting, Erdoğan said intercity travel restrictions on nine more cities had been lifted, as Turkey gradually eases measures taken against the coronavirus.

The restrictions on the three largest cities, Istanbul, Ankara and Izmir, will remain in place.