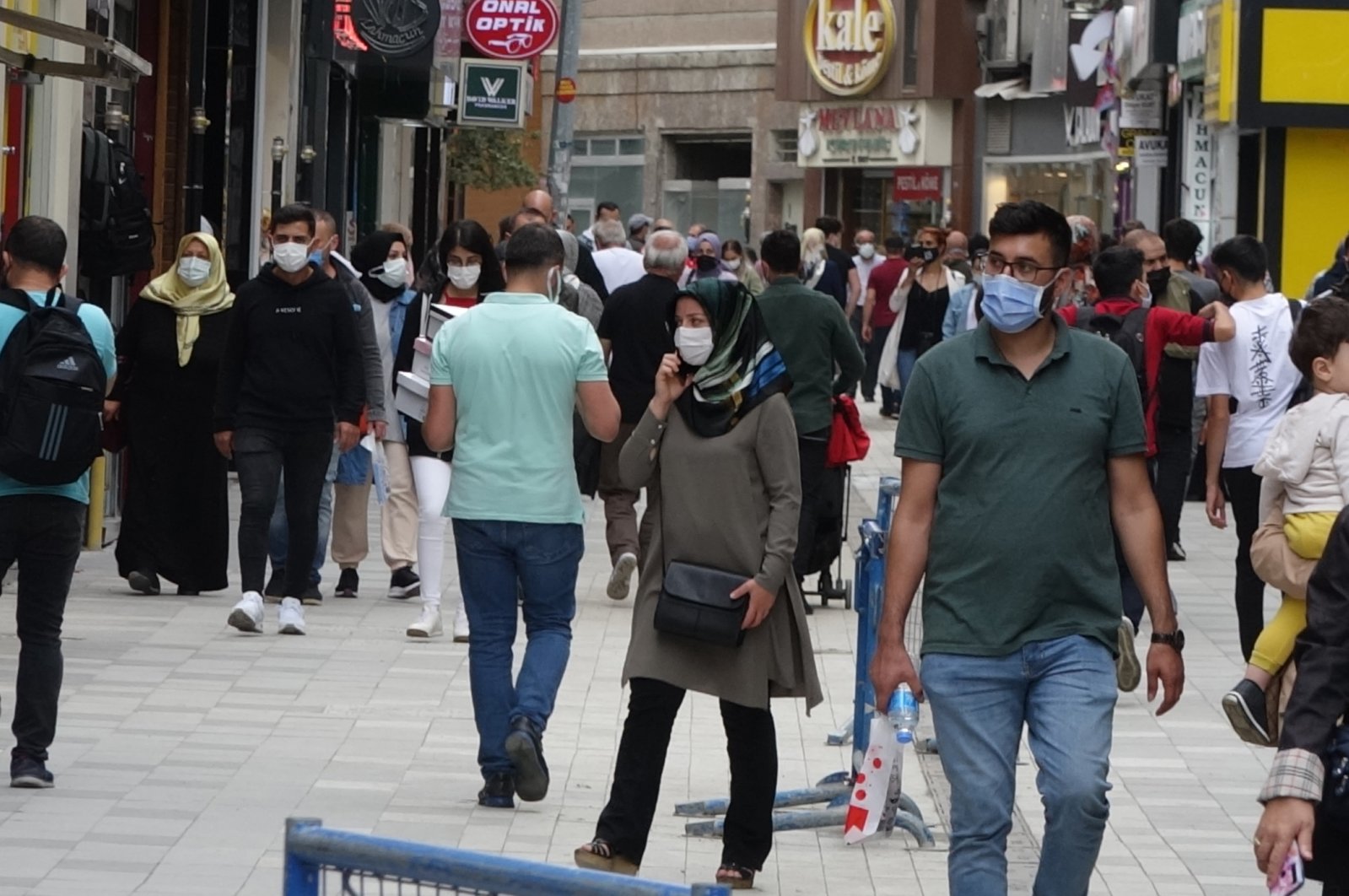 Health Minister Fahrettin Koca announced that two cases of the mu variant of the coronavirus were reported in the country. The delta variant makes up the majority of daily cases in Turkey.

Koca spoke about the new variant after a Cabinet meeting on Monday where the state of the pandemic – which has claimed more than 52,000 lives in the country since March 2020 – was discussed.

Mu was listed as a “variant of interest” by the World Health Organization (WHO) last month. It was first documented in Colombia back in January 2021, according to the international health body. It was becoming more prevalent in Colombia and Ecuador, the WHO had warned earlier this month, and was probably resistant to available vaccines. The WHO also says there have been “sporadic reports” of cases and outbreaks stemming from the mu variant in South America and Europe, though its global prevalence is below 0.1%. But the body says it is now responsible for around 39% of infections in Colombia and 13% of infections in Ecuador.

Earlier, Koca had said that the delta variant and delta plus variants accounted for more than 90% of cases in the country, where a new surge in the pandemic has been underway for the past two months. The number of daily cases fluctuates around 20,000, while a vaccination program is continuing to keep the numbers in check. A 17-day lockdown tackled a worse surge, but despite the expanded vaccination program, cases and fatalities are still climbing, something blamed on people ignoring rules such as mandatory masks and a number of people who are rejecting jabs either due to hesitancy or false beliefs triggered by online conspiracy theories about the safety of vaccines.

The minister said they were not planning any new measures regarding the pandemic and noted that they would reach 100 million doses in the vaccination program within the next three days. "I think the number of cases will gradually decrease when the number of people who had both doses of vaccine increase. Still, we have to adhere to conventional measures like protective masks and social distancing until we achieve mass immunity," he warned.

He said that they believed mass immunity can be achieved when the vaccination rates reached 85%, adding that rate of people with both doses was now around 62%. On a journalist's question as to whether the unvaccinated will be forced to pay for polymerase chain reaction (PCR) tests so as to encourage them to get vaccinated, Koca said this was not an option they are considering at the moment.

As of Monday, unvaccinated people are required to undergo PCR tests to board trains, planes and intercity buses and to watch films at cinemas, plays at theaters and to go to concert venues.