Delta variant accounts for 90% of COVID-19 cases in Turkey 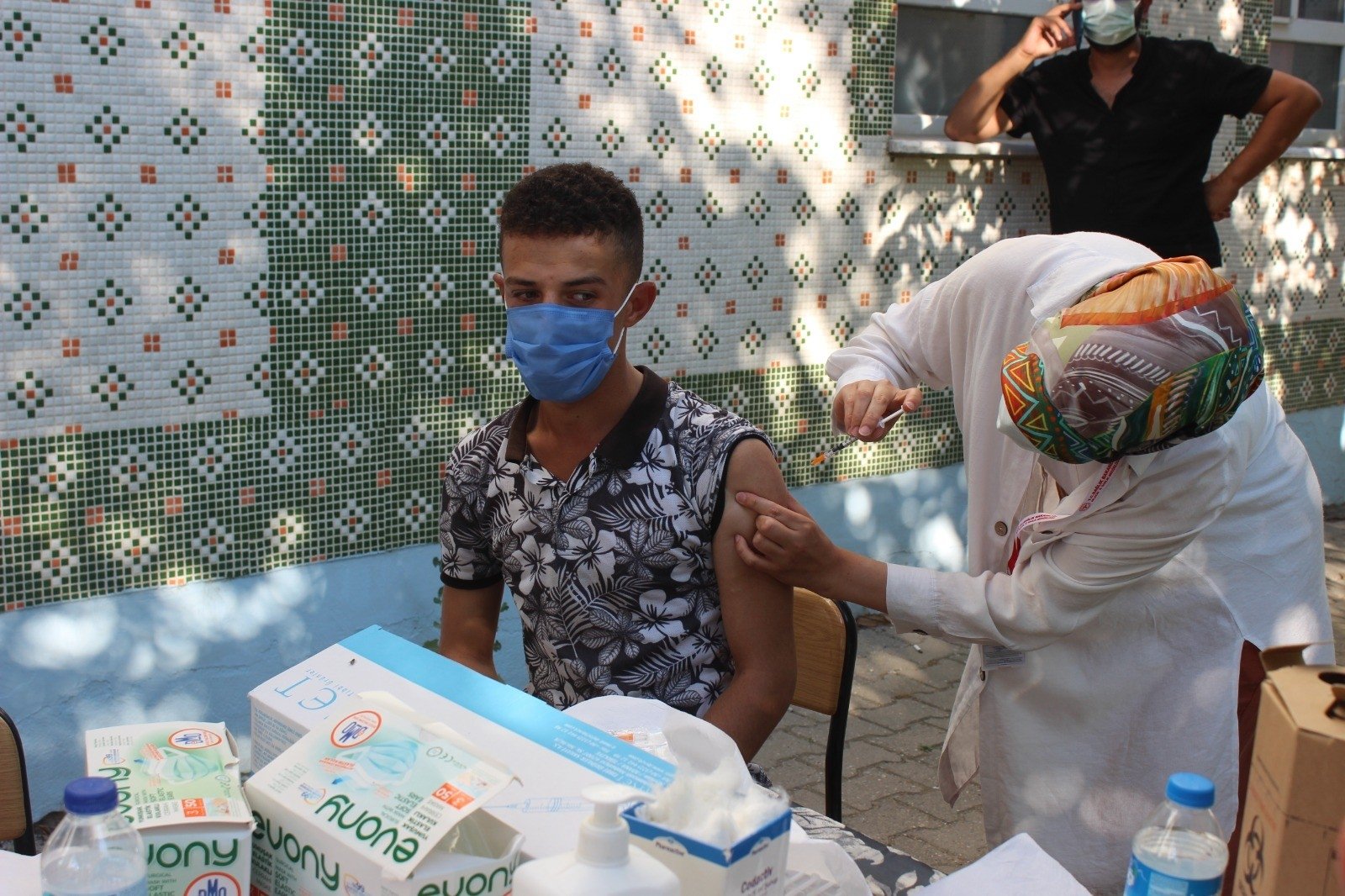 Health Minister Fahrettin Koca announced that the delta variant of the coronavirus now accounts for more than 90% of cases in the country. “We also have a rise in delta plus cases, though not many now, but it is spreading faster,” Koca warned in remarks he made to reporters after Thursday’s Cabinet meeting. The meeting had concluded with new measures against the pandemic, including obligatory polymerase chain reaction tests (PCR) for the unvaccinated.

“The variants show a high rate of infections in the public,” Koca said. The minister, however, ruled out a new lockdown in the face of a climbing number of cases. He said the rise in the number of cases was something "stemming from increased mobility and less compliance with measures."

"This is because its efficacy drops within three to six months after the second dose. For the Pfizer-BioNTech vaccine, the third dose is not necessary now but we know it gives less protection after seven to eight months. Currently, people do not need a third dose of the Pfizer-BioNTech vaccine but we will inform the public again if it becomes necessary," he explained.