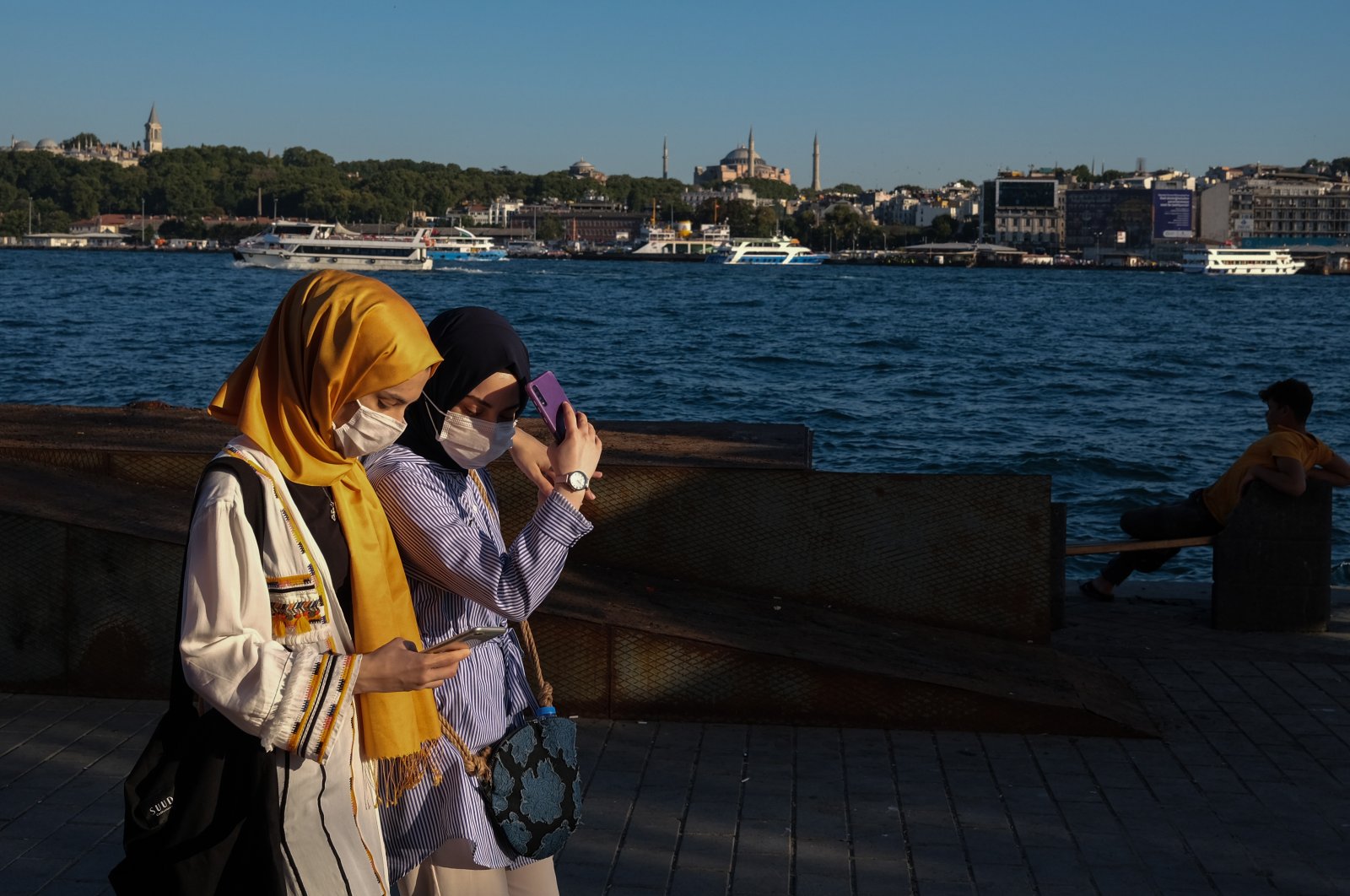 The data from the Health Ministry also showed that 1,219 more patients recovered over the past 24 hours, bringing the total to 255,407.

The country's overall infection count reached 286,455, according to ministry data.

The virus-linked death toll, meanwhile, rose to 6,895 as 58 more people succumbed to the disease.

The number of patients in critical condition now stands at 1,209, the data showed.

The virus, which surfaced in the Chinese city of Wuhan last December, has infected nearly 28 million people, and claimed more than 905,000 lives in 188 countries and regions, according to the U.S.' Johns Hopkins University.

While China has largely contained the outbreak, there are concerns of a resurgence in Europe, where cases are rising.