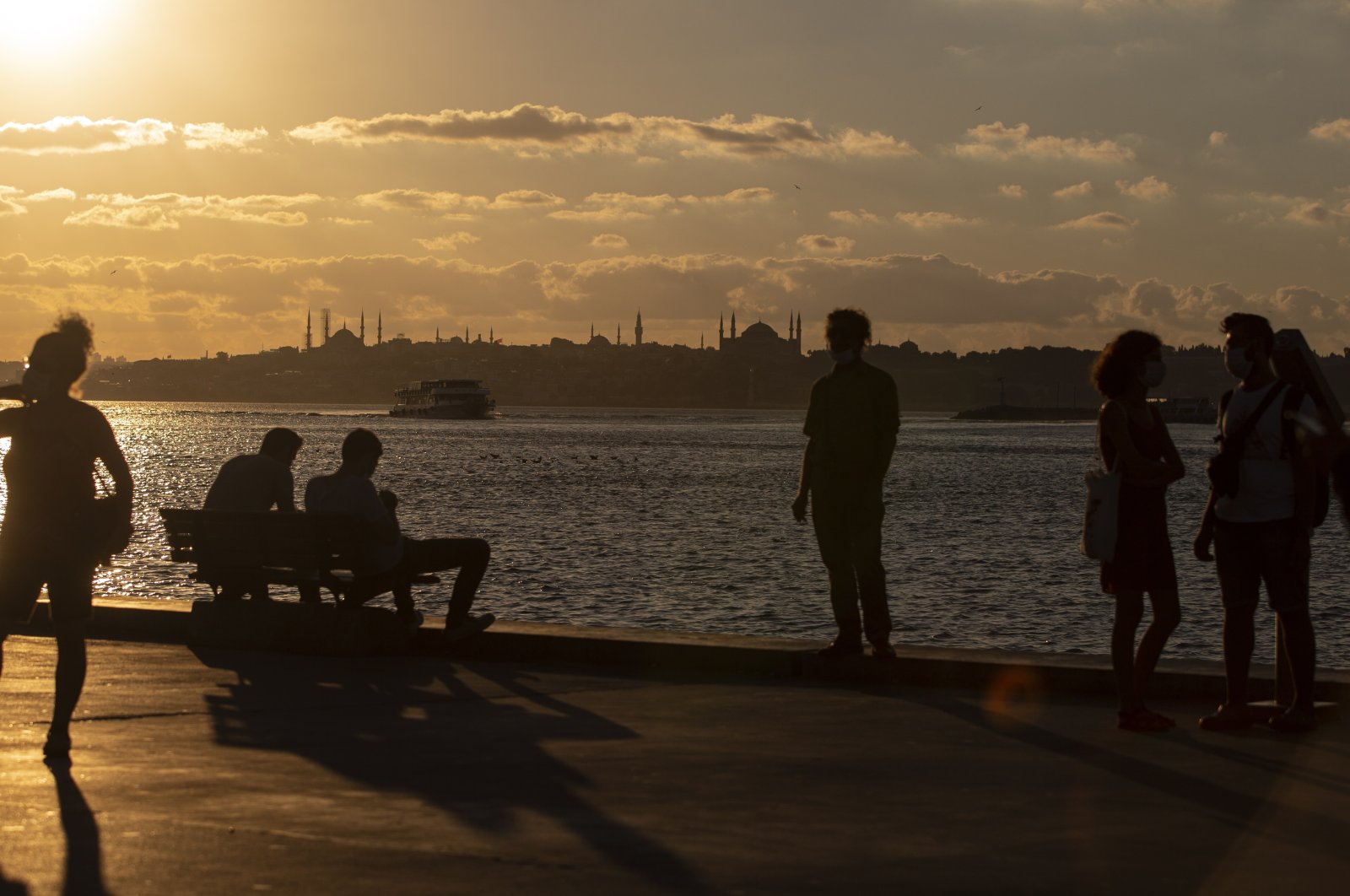 Turkey on Friday reported more than 1,000 new recoveries from the novel coronavirus, with over 1,600 infections over the past 24 hours, the country's health minister said.

The death toll in the country rose to 6,564 as 53 more people died over the past day, he added.

According to Health Ministry data, 7.5% of the total patients are suffering from pneumonia, while the number of patients in critical condition stands at 1,076.

Across the world, COVID-19 has claimed over 870,400 lives in 188 countries and regions since last December. The U.S., Brazil, India and Russia are currently the worst-hit countries.

More than 26.39 million infections have been reported worldwide, with recoveries exceeding 17.56 million, according to figures compiled by the U.S.' Johns Hopkins University.