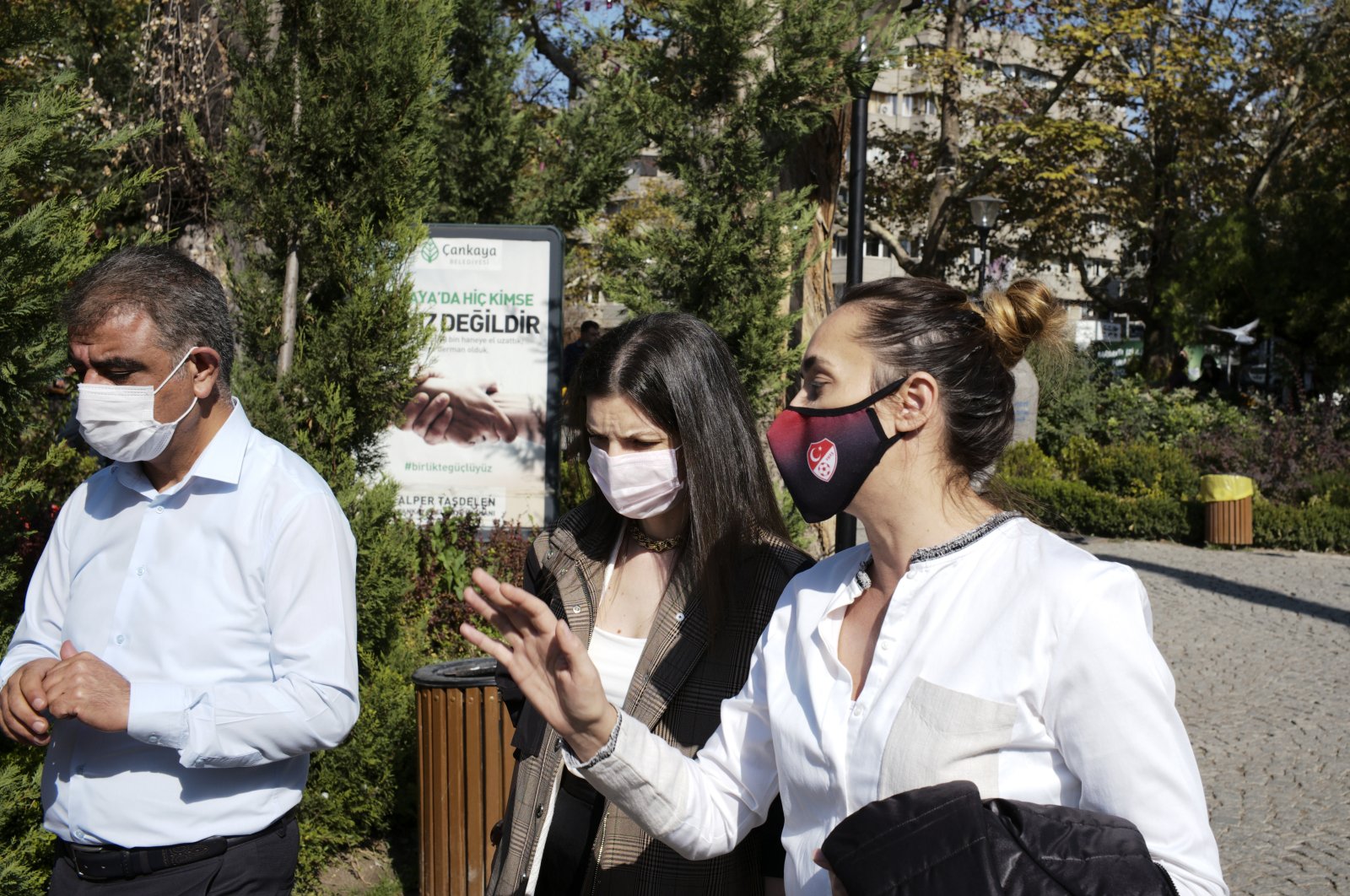 Turkey is seeing a second COVID-19 peak in the Anatolian heartland, with a dangerous rise in the number of patients, the country's Health Ministry said Friday.

"The pandemic is in its second peak in Anatolia. We are facing a risky increase," Fahrettin Koca told a news conference following a meeting with local officials.

Koca also offered good news, saying that Turkey expects to have some 5 million doses of a COVID-19 vaccine – possibly one from China or from the drug company Pfizer – with few side effects ready by December.

"In line with our expectations, in December if immunity levels are well developed, we think this vaccine will be applied in Turkey," he said.

"We must minimize the time we spend outside. Let's stay at home except for our occupations and obligations," he said.

If people neglect protective measures, "winter will be a period of defeat for all of us with the effect of indoor environments," he added.

Looking ahead to the flu season, Koca said Turkey is currently acquiring two times more influenza vaccine than it did last year, adding: "We are working to increase the number to 3 million or even more."

Meanwhile, the health minister said in a Twitter statement Friday that nearly 13 million tests were conducted so far in the country while the number of patients diagnosed within the last 24 hours was revealed as 2,165.

Nearly 41.86 million people have tested positive for the novel pandemic globally, while nearly 1.14 million have died and around 28.41 million have recovered, according to Johns Hopkins University's running tally.