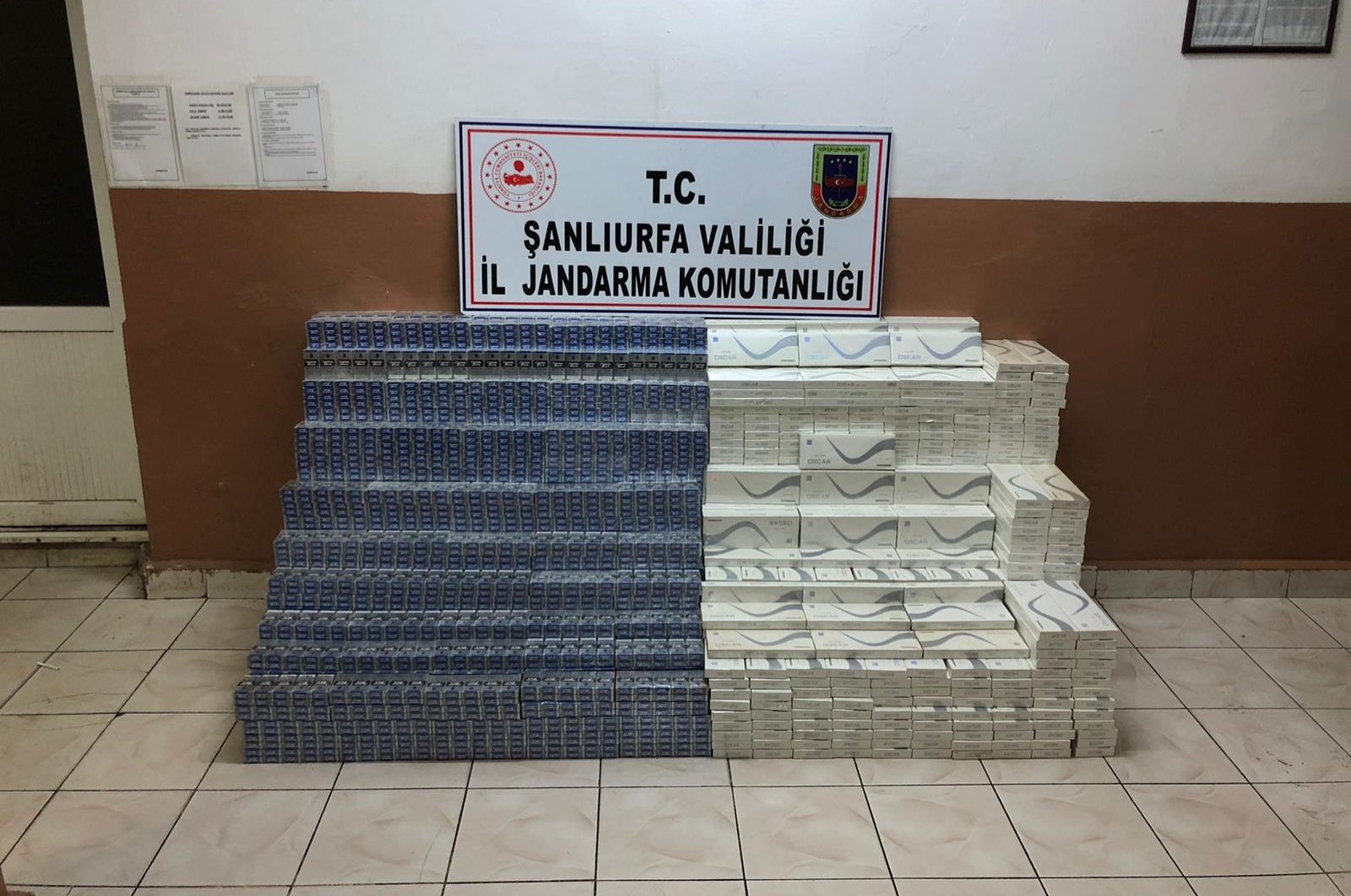 Turkish security forces on Friday seized more than 28,000 packs of smuggled cigarettes hidden in two trucks in the country's southeast, according to security sources.

Provincial gendarmerie forces stopped the trucks in the Ceylanpınar district of Şanlıurfa province as part of anti-smuggling efforts, said the sources, who asked not to be named due to restrictions on speaking to the media. They searched the trucks and found 28,040 packs of contraband cigarettes. Police arrested two suspects, who were later remanded in custody by a court.

Contraband and electronic cigarettes had been all but eliminated thanks to consistent crackdowns on smugglers, but higher cigarette prices and increasing restrictions on smoking have encouraged some smugglers to renew their attempts to bring the contraband cigarettes into the country to sell at lower prices.

Last year, authorities seized more than 9 million packs of contraband cigarettes and managed to bring the contraband smuggling rate below 2% in the country.