Turkey set to start vaccinating the disabled against COVID-19 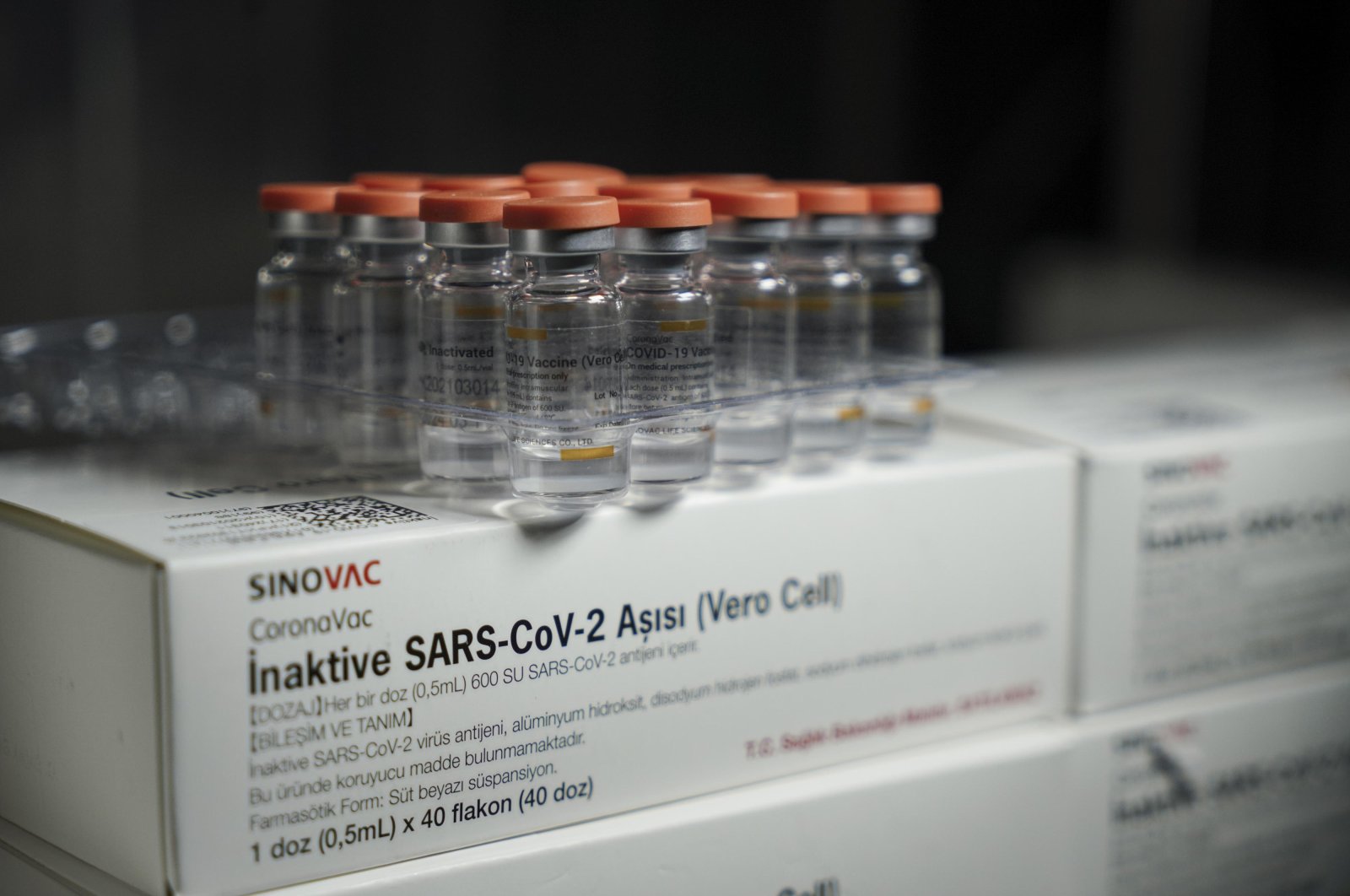 The country already pursues an ambitious vaccination drive by using China’s CoronaVac and a vaccine developed by Pfizer-BioNTech. So far, more than 28 million doses of vaccines have been administered across the country, since the drive began in January.

Though no official figures are available, it is estimated that Turkey is home to a population of more than 4 million disabled citizens. Although the tight pandemic restrictions including an almost day-long curfew for senior citizens and children did not cover them, the disabled citizens with additional chronic illnesses were confined to home for months.

Authorities prioritized the oldest citizens in the vaccination campaign and eligibility age is gradually dropping with the arrival of new shipments of vaccines. On Wednesday, Koca announced that people at the age of 50 and above will be eligible for jabs starting from Jun. 1.

Along with age factor, authorities provide vaccination for people in the immediate need of vaccination, from journalists working in the field at close quarters with crowds, to teachers.

In a statement to Public Disclosure Platform (KAP), Türk Ilaç said it signed an agreement with International Research Institute for Advance Systems (IRIAS) for production, licensing and distribution of CoviVac in Turkey. The company’s director Berat Battal has earlier told Sputnik News Turkey that they were also in talks for the production of the Sputnik Light vaccine in Turkey and their current production capacity was 100 million doses monthly. CoviVac is the third coronavirus vaccine developed and approved for use in Russia.