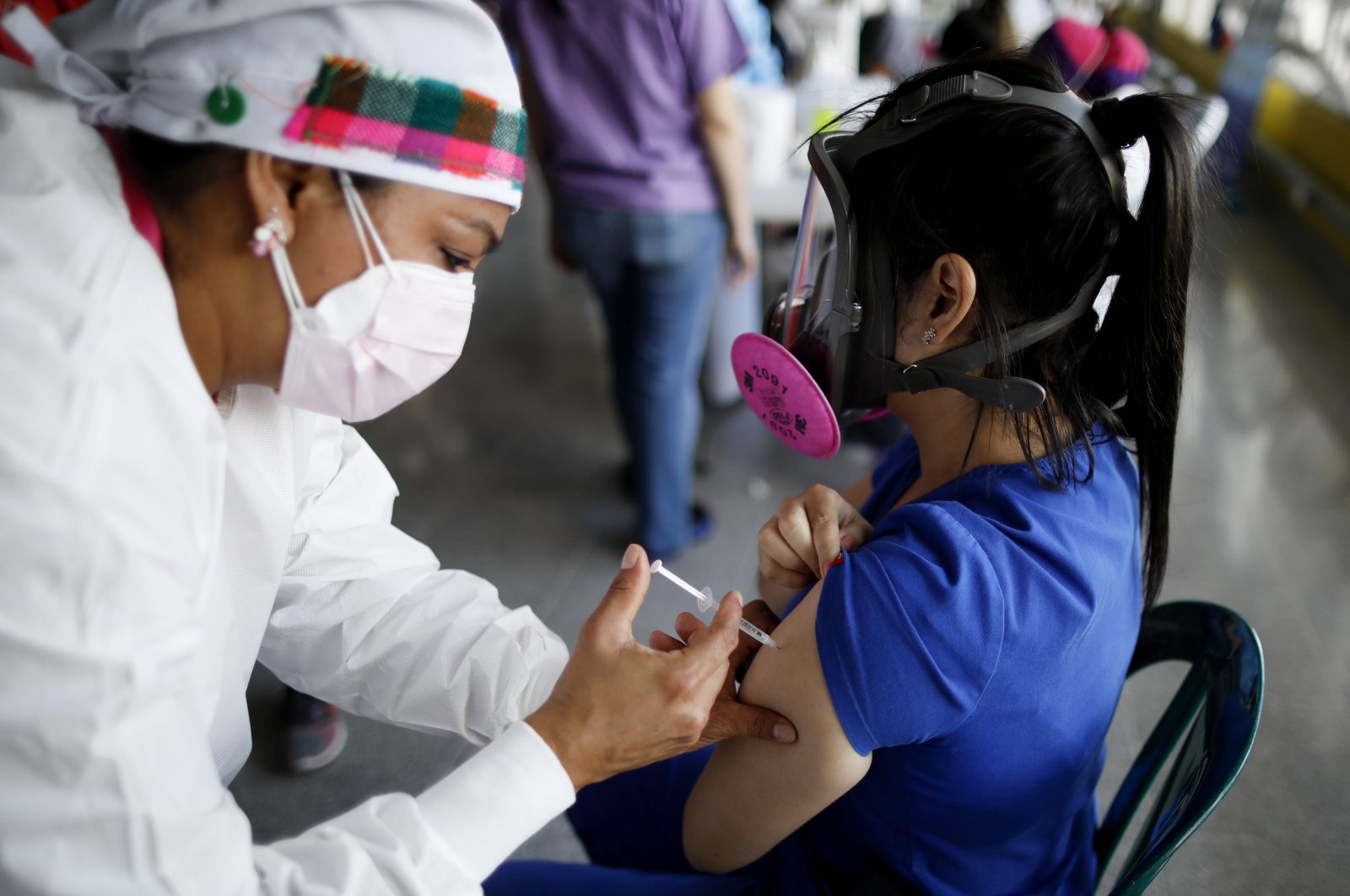 Following an earlier announcement by Health Minister Fahrettin Koca that Russia's Sputnik V COVID-19 vaccine will soon be available in the country, a Turkish company has said it is planning to mass-produce the jab in the coming months.

Pharmaceutical firm Viscoran İlaç will produce the coronavirus vaccine at its plants, with manufacturing to launch in the upcoming months, the company said in a joint statement with the Russian Direct Investment Fund (RDIF) Monday.

In comments published in a joint statement, Kirill Dmitriev, CEO of RDIF, said “agreement with Viscoran İlaç provides for increasing our production capabilities and facilitating supplies of Sputnik V globally. We have reached agreements with the leading pharmaceutical producers in a number of countries of Asia, Latin America, Europe and the Commonwealth of Independent States (CIS), and thanks to these partnerships the safe and effective Russian vaccine will be available for people in more than 60 countries.”

“In addition to production agreements, licensing processes, as well as storage and distribution matters, the execution of some clinical studies on the product is also part of our cooperation with Russia for the Sputnik V vaccine. Our studies on this matter continue very successfully as well. We are very pleased to have contributed to such a valuable product that is discussed in the international arena," Öztürk Oran, chairman of the board at Turkish company said.

As part of the agreement with RDIF, Viscoran İlaç provides assistance in establishing partnerships with other leading local pharmaceutical producers. Technology transfer is currently being finalized with CinnaGen İlaç company, while negotiations with two other production facilities are in process in order to increase the overall capacity.

Turkey has also been in talks with Germany in the joint production of a coronavirus vaccine. The country in January started the inoculation of health care staff, planning to vaccinate 50 million by summer, with experts warning that a mass inoculation campaign does not mean the end of the pandemic. They call on the public to continue to adhere to the rules, even for a while after the vaccination drive ends. So far, 21.3 million doses have been administered.

Russia's registration of Sputnik V last August triggered criticism both at home and abroad over the fast-track procedure, but a leading medical journal said this year it was safe and highly effective. The vaccine has been registered for use in dozens of countries since.

Technical experts from the World Health Organization (WHO) are due to start the next round of their review of Sputnik V vaccine jointly with the European Medicines Agency on May 10, the WHO said last week.

Russia is seeking WHO emergency-use listing for the vaccine. So far COVID-19 vaccines made by Pfizer, AstraZeneca and Johnson & Johnson have been listed – an endorsement of their safety and efficacy that helps guide countries' regulatory systems.

"Inspections for good manufacturing practices will take place from May 10 to 1st week of June," the WHO told Reuters in reply to a query.

A joint team from the WHO and EMA are currently carrying out inspections for good clinical practices related to Sputnik V, it said. Asked about clinical data from the Sputnik vaccine trials, the WHO said: "We are still receiving information from the producer."