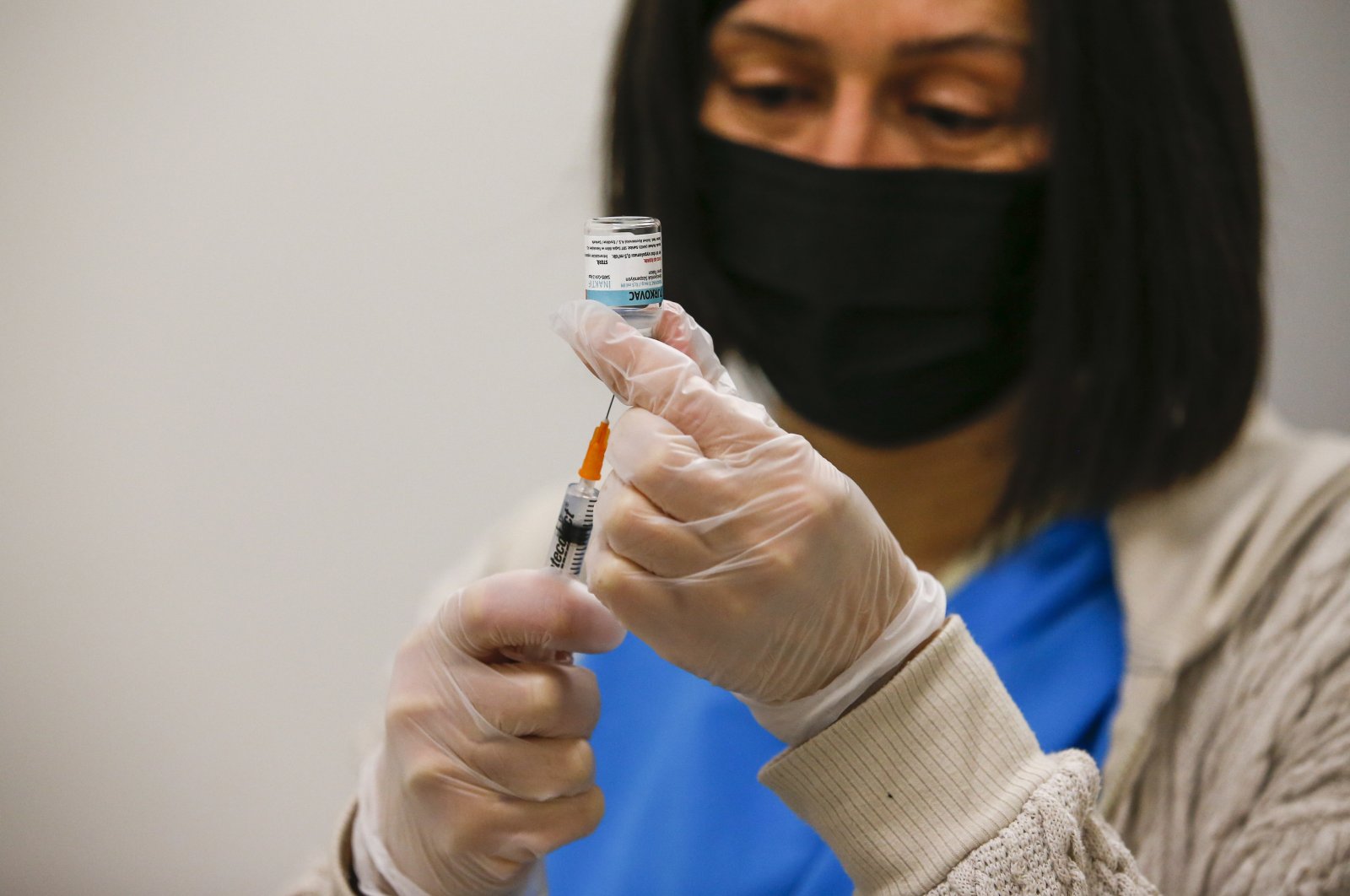 The Health Ministry started offering the fifth booster doses of COVID-19 vaccines for a specific group of people, the ministry said Friday.

They will be able to receive the Sinovac, BioNTech or the domestically-made Turkovac vaccines as a booster.

Turkovac, a domestically developed inactive COVID-19 vaccine, is finally available to the public after receiving emergency use approval. On Thursday, city hospitals became the first venues for inoculation with Turkovac, and the vaccination program with the local jab is expected to expand to all hospitals and other venues within weeks.

Experts also hope that the domestically-developed vaccine will eliminate vaccine hesitancy in the country.

The number of shots administered in the country has reached well in excess of 1.3 million doses according to the ministry.