Turkey to close most businesses at 10 p.m. in bid to curb coronavirus resurgence 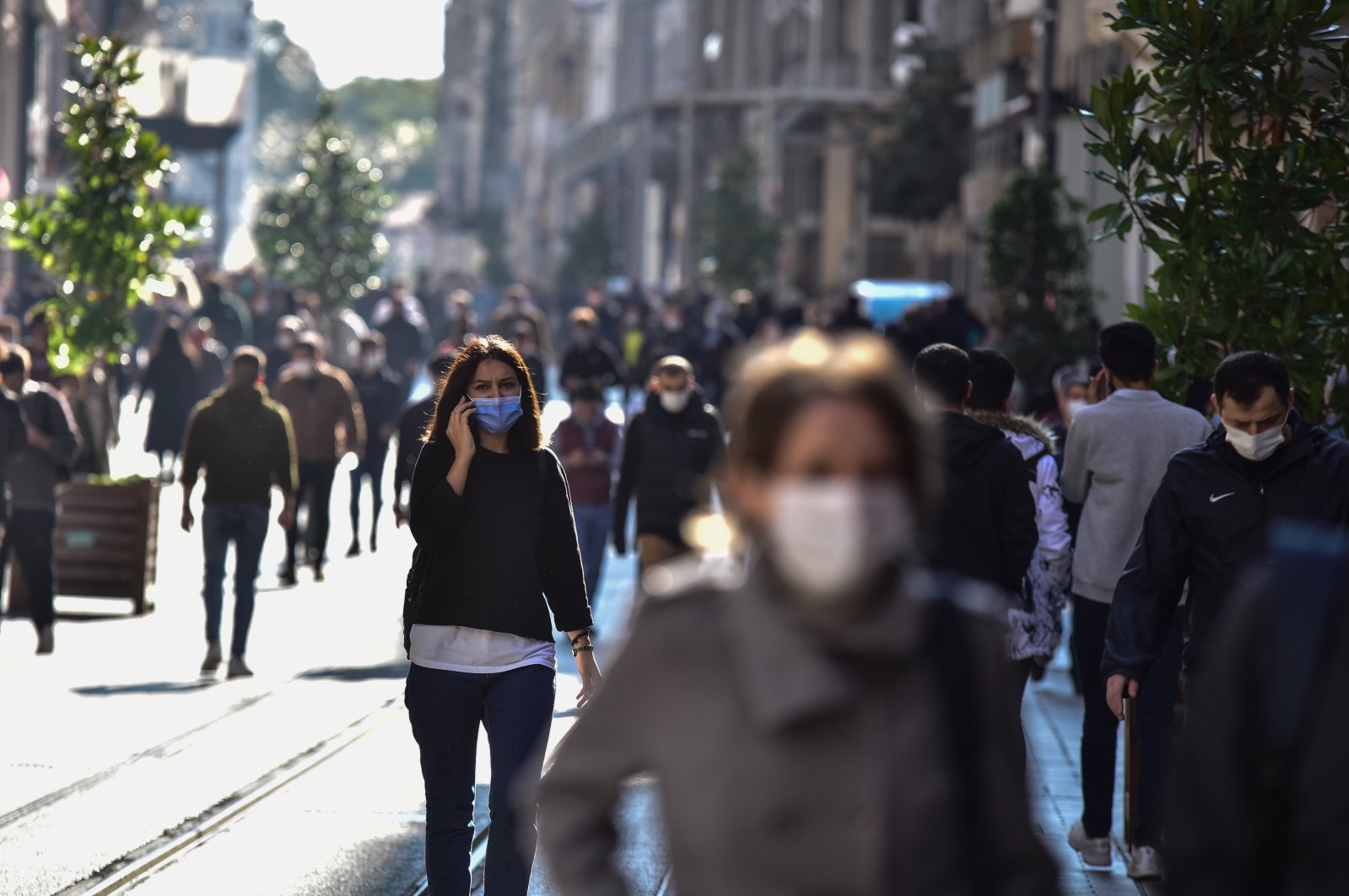 Cafes, restaurants, barbershops, wedding halls, theaters and several other businesses across Turkey are to close after 10 p.m. as President Recep Tayyip Erdoğan on Tuesday announced new measures to combat the increase of coronavirus patients in the country.

Speaking after a Cabinet meeting on Tuesday, Erdoğan said while announcing the new measures that Turkey has managed to keep the resurging COVID-19 threat under control.

Erdoğan said while the outbreak worsened on a provincial level at certain times, from a general standpoint the situation did not require any dramatic measures as of yet.

Explaining that restaurants would be allowed to remain open for takeaway and delivery services, the president also said incentives would be introduced for businesses to offer alternative shifts to their employees.

Istanbul was one of the provinces suffering from a more severe outbreak, with Health Minister Fahrettin Koca last week announcing that the city currently hosts 40% of the country's current COVID-19 patients.

Calling public transportation the biggest contributor to the spread of the virus, with millions of commuters packing mass transit vehicles during rush hour, Koca was the first to suggest alternative shifts for the workers of the country's most populated city.

Koca expressed that the city was at a critical point in which a further rise of infections could lead the outbreak to spiral out of control, while urging businesses to do "everything they can" to lessen the load on public transportation.

In a slightly contrasting tone to Koca, Erdoğan said on Tuesday that the COVID-19 crisis had not reached critical levels anywhere in the country but still urged citizens to remain vigilant and to keep following precautions.

On the return of 5th and 9th grade students to school on Monday, Erdoğan said the long-drawn process of reopening schools had been going smoothly and no major outbreaks had been reported on campuses so far.

The final phase of the reopening would be discussed between the authorities and the Coronavirus Science Board before being put to action, he added.

Shortly after the president’s announcements, the Health Ministry announced that Turkey recorded 2,343 new coronavirus patients and 79 daily deaths over the last day.

According to the ministry data, the total number of COVID-19 patients since the outbreak has increased to 382,118 with Tuesday’s figures, while the total death toll due to COVID-19 rose to 10,481.

Meanwhile, the total number of recoveries increased to 328,824, with an additional 1,817 patients testing negative for COVID-19 the previous day.

“The most important thing we can do to alter the course of the outbreak is to follow the precautions. If we all pay attention to precautions, we can stop the outbreak from spreading further,” said Health Minister Fahrettin Koca on Twitter, after the daily figures.