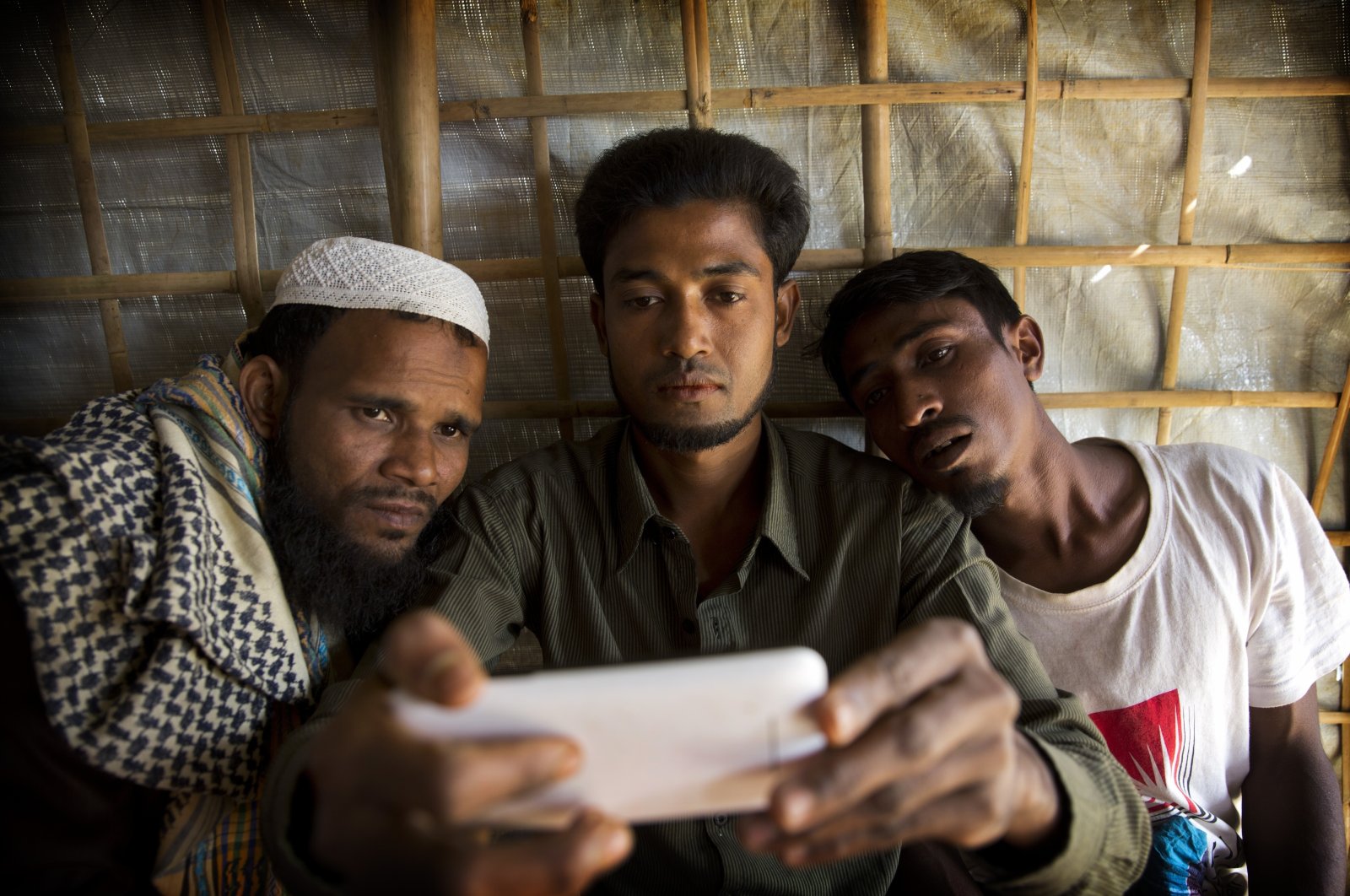 Turkey's Ambassador to Bangladesh Mustafa Osman Turan said Saturday that his country would continue its wholehearted humanitarian support to Rohingya refugees in Bangladesh until the peaceful repatriation of the persecuted people to their home country of Myanmar.

As part of a two-day visit, Turan visited Rohingya refugees in Bangladesh's southern tourist-hub district of Cox's Bazar, home to more than 1.2 million stateless Rohingya Muslims, most of whom fled a brutal military crackdown in Myanmar's Rakhine State in August 2017.

Turan said Turkey has always provided support to reduce the suffering of the Rohingya since the very beginning of the crisis.

"We, along with the United Nations and other concerned authorities, have been working for peaceful and dignified repatriation of the Rohingya," he added.

The Rohingya also expressed their gratitude to the Turkish people and government for their support that covers medical treatment, food supplies, recreation, vocational training, mental support and other areas.

"After each of the five-time prayers, we pray to almighty Allah for the well-being of Turkish President (Recep Tayyip) Erdoğan and Turkish people as they are helping us like a brother from the very beginning of our massive suffering in 2017," Maolana Abul Kalam Azad, the imam of a Rohingya camp-based mosque, told the Turkish envoy.

Refugee Relief and Repatriation Commissioner (RRRC) Shah Rezwan Hayat and an additional commissioner of the institute, Mohammad Shamsud Douza, also accompanied the envoy during the tour.

They expressed appreciation for the Turkish voice at global platforms for resolving the Rohingya crisis, as well as Turkey's continuous support for the forcibly displaced Myanmar nationals.

"Our main goal is to repatriate them (Rohingya) to their home country of Myanmar as soon as possible and in this regard, we expect the very strong support of Turkey," Hayat told Turan.

Turan also hosted the RRRC and all 34 camp-in-charge at a kitchen built by TIKA to serve hot meals to Rohingya refugees.

The envoy first visited the Turkish Field Hospital located at a camp considered to be the best health facility for Rohingya refugees in the makeshift tents.

Since June 1, the hospital has been serving 2,000 Rohingya and hosting people daily, while the medical facility is well equipped with the latest health service technology.

While 30 patients can be admitted to the hospital, that can be extended to 50 in case of emergency. A total of 80 medical staff, including 13 doctors, are currently serving at the hospital, with 26 Rohingya employees, 22 from the host community, and the rest from Turkey.

The envoy opened the food distribution center and a playground for Rohingya children, both of which were newly renovated by TIKA at camp No. 16.

Turan also visited a soap atelier and a female sewing training center operated by the Turkish Diyanet Foundation while the Turkish Red Crescent is running a health post and a child recreational learning center on "Turkish Hill" in camp No. 17.