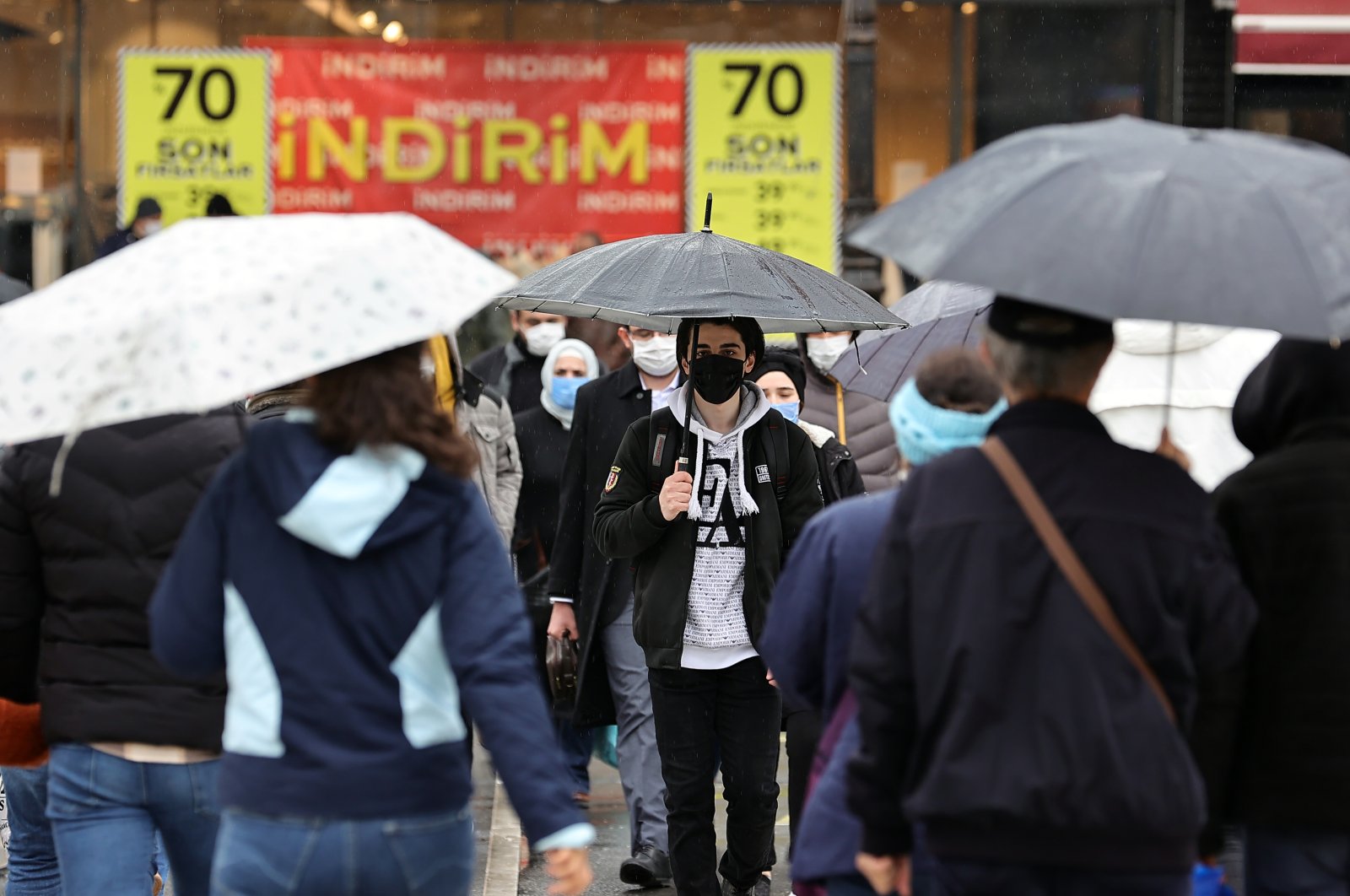 Turkey is expected to experience a cold spell this week, accompanied by heavy downpours, the Turkish State Meteorological Service (TSMS) said in a statement Sunday.

According to the TSMS, temperatures will decrease and there will be heavy downpours in the northwestern Thrace region as well as in the Istanbul and Çanakkale provinces.

The statement also said that snowfall is expected in the eastern parts of the country but that temperatures will remain steady in most regions of the country as southern Turkey will see jumps in temperature by three to five percent.

The TSMS also warned of possible whirlwinds around Turkey’s coasts and strong winds. The wind is expected to especially hit in western, northern and eastern parts of the country.

Much of Istanbul was blanketed in white. The Asian side of the city of 15 million was the last to be covered in snow.

The TSMS and Istanbul Metropolitan Municipality's (IBB) Disaster Coordination Center (AKOM) had previously warned Istanbulites that the snowfall could last for five days with a severe drop in temperatures.