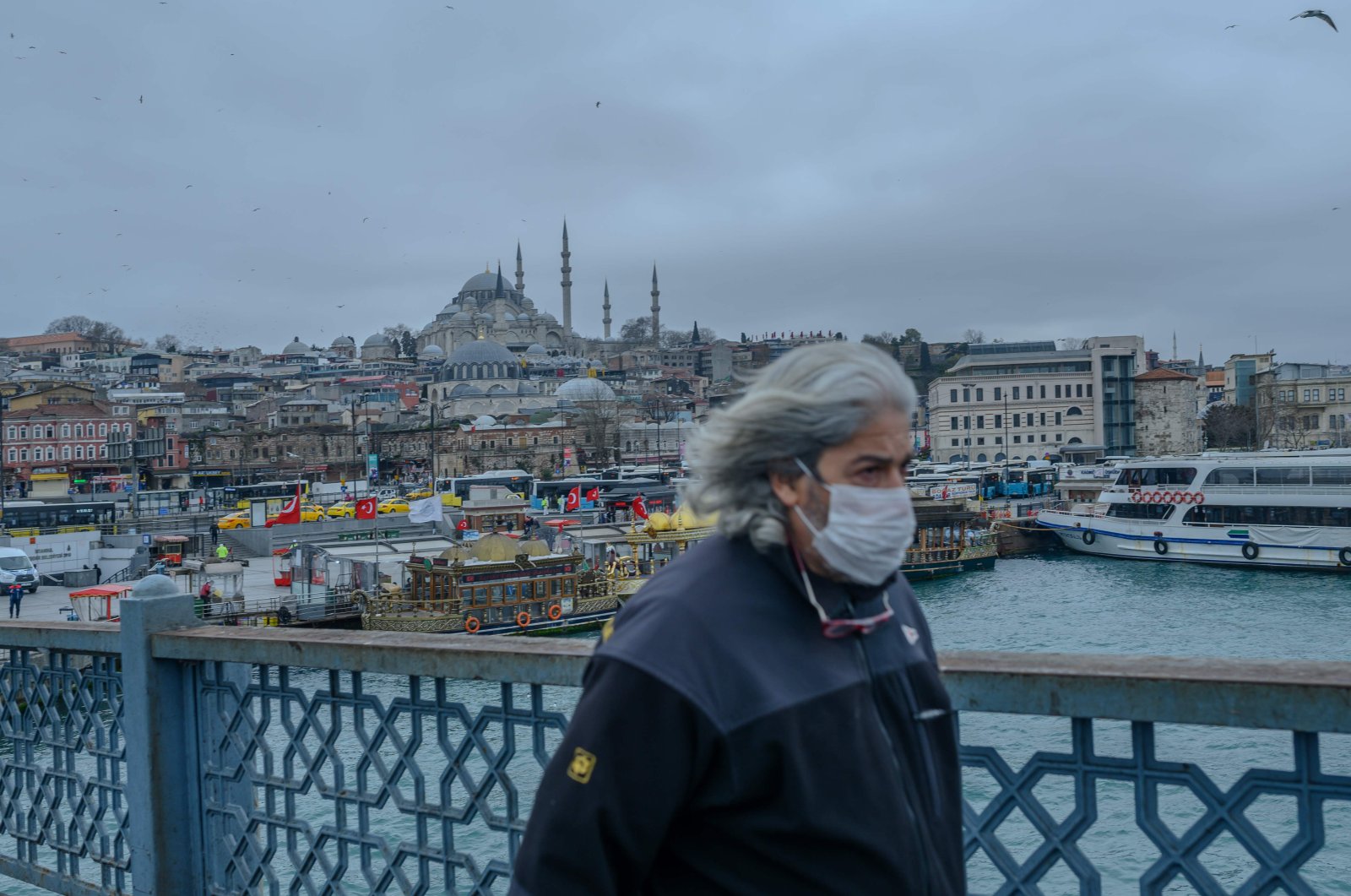 Turkey will ground all international flights to contain the spread of the coronavirus pandemic, President Recep Tayyip Erdoğan said Friday.

Speaking at a news conference after a meeting of the Science Council, Erdoğan announced several new measures to fight the COVID-19 outbreak.

Both private and public sectors will transition to flexible work schedules with minimal staff, he said.

In cities, social distancing will be applied in public transport. Picnic spots, forests, and archeological sites will be closed on weekends.

Pandemic councils will be formed in Turkey's 30 metropolitan municipalities to take additional precautions, wherever necessary.

Meanwhile, newly drafted soldiers will be subjected to a 14-day quarantine during their admission and dismissal from the army.

Erdoğan also called on Turkey's 83 million citizens to implement a "voluntary quarantine" and to leave their homes only for basic and emergency needs.

Earlier Friday, Health Minister Fahrettin Koca announced that the number of confirmed COVID-19 cases in the country has reached 5,698 while and the death toll now stands at 92.

In recent weeks, Turkey has closed most public spaces, schools and universities, and restricted public transport. It also imposed a 24-hour curfew over the weekend for people aged 65 or over as well as for those with chronic illnesses. In Istanbul, people aged 65 or over with no financial means will receive food packages at their homes, Gov. Ali Yerlikaya said Friday. The campaign, starting on Monday, covers nearly 50,000 people and will last for six weeks.

Stalls at local bazaars and marketplaces have to keep at least 3 meters of distance between each other and are not allowed to sell non-essential items, including clothing, the Interior Ministry announced, late Thursday. Food can only be sold in packages.

In some cities and towns, police officers at checkpoints have started the thermal screening of people arriving from out of town. In a bid to raise awareness, traffic lights in most cities now flash with messages urging people to stay home.

Authorities also plan to ramp up the number of tests to more than 10,000 in the coming days. Rapid test kits enable health care staff to get results in one and a half hours. Turkey’s ultimate aim is to carry out 50,000 tests per day.